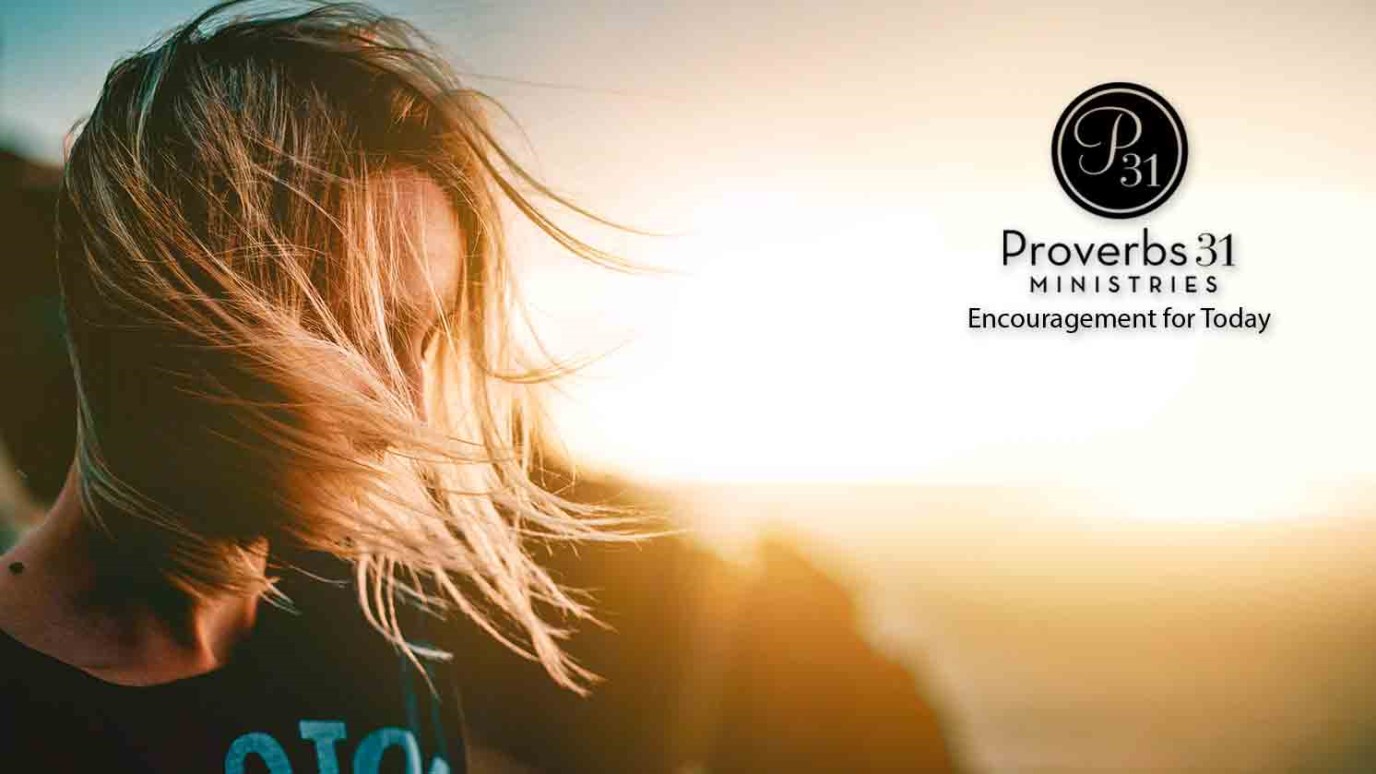 God wants to be closer to you than the pain. One way He does this is by following you with His goodness and showing up through the hands and hearts of others.

"Surely goodness and love will follow me all the days of my life, and I will dwell in the house of the LORD forever." Psalm 23:6 (NIV)

It was well into the second quarter of the high school basketball game when the senior captain of the home team showed up late.

Just that morning his mother unexpectedly passed away from a sudden hemorrhage. She'd been in remission after a five-year fight with cervical cancer when she took the fatal turn.

Some of the team had been at the hospital with their grieving friend. Although they had an important game that night, the guys wanted to cancel it. Brokenhearted, the senior captain encouraged the team to play.

You can imagine everyone's surprise when this young man came out to root for his team.

His coach asked him if he wanted to sit on the bench with his teammates.

Game rules prevented anyone not on the pre-game roster to play unless the opposing team was granted a technical foul that would give them two free throws. It was a tight game, but his coach willingly traded the points to comfort his player.

But that is not where the compassion stopped.

The other coach wasn't interested in the free throws. He wanted to let the brokenhearted player just play. With no penalties. This coach and the referees argued over the rules until the referees won with, "Rules will not be broken."

So, after a brief conversation with his coach, the visiting team's senior captain took his place on the free throw line.

Giving his coach an understanding nod, he dribbled the ball and threw it two feet. The crowd stared in wonder as the ball rolled off the court. The second free throw landed at his feet. He had purposefully missed guaranteed points.

This gesture of sportsmanship ignited a standing ovation. Applause roared throughout the gym. The crowd witnessed a rare act of kindness birthed out of the goodness of the visiting coach and captain's hearts.

We don't often hear about people taking hold of opportunities to demonstrate such graciousness. But every day we can see God's goodness if we simply take the time. Psalm 23:6 tells us that "Surely goodness and love will follow me all the days of my life, and I will dwell in the house of the LORD forever."

Before the brokenhearted player even arrived at the game, God's goodness followed him, ready to show up when he needed it most. Goodness tapped two coaches on the shoulders. Goodness whispered in the hearts of a group of teenagers.

God's goodness is here for us as well. We find it in His daily care and love, especially in times of hardship. But we have to "get in the game" to see it. If we're checked out of life, not spending time in prayer, or not actively seeking to recognize God's goodness, we'll miss it. True, His goodness might not always seem as evident as a team opting out of free points in a basketball game, but God's goodness is all around us.

Could His kindness and love be the encouraging word or hug from a friend? Perhaps it's peace that comes unexpectedly. Or maybe it's the conversation with the grocery store clerk that brought a smile to your face.

This young man who lost his mother probably had no idea how he was going to ease the pain that surrounded him. You may be wondering that very thing as well. This is why God promises, "The LORD is close to the brokenhearted and saves those who are crushed in spirit" (Psalm 34:18). God wants to be closer to you than the pain. One way He does this is by following you with His goodness and showing up through the hands and hearts of others.

I cannot tell you who won the last Super Bowl. I don't know who the Major League's MVP is. There's no way I can spout off the NBA lineup. What I can tell you about is the day God's goodness followed a crushed young man into a gymnasium during a high school basketball game in Milwaukee and made His goodness known. I can tell you he played the rest of the game, scoring ten points that led to his team's victory.

But most importantly, I can tell you that God's goodness is following you. Will you get in the game and look for it?

Dear Lord, I praise You for Your goodness. Open my eyes that I will fully see Your marvelous ways. Amen.

Reflect and Respond:
God's goodness is following you and wants to be closer to you than the pain. Look for His goodness to show up for you.

Who will you demonstrate God's goodness to today? How?

Power Verse:
Psalm 3:3, "But you are a shield around me, O LORD, you bestow glory on me and lift up my head."