The Trouble with Commitment 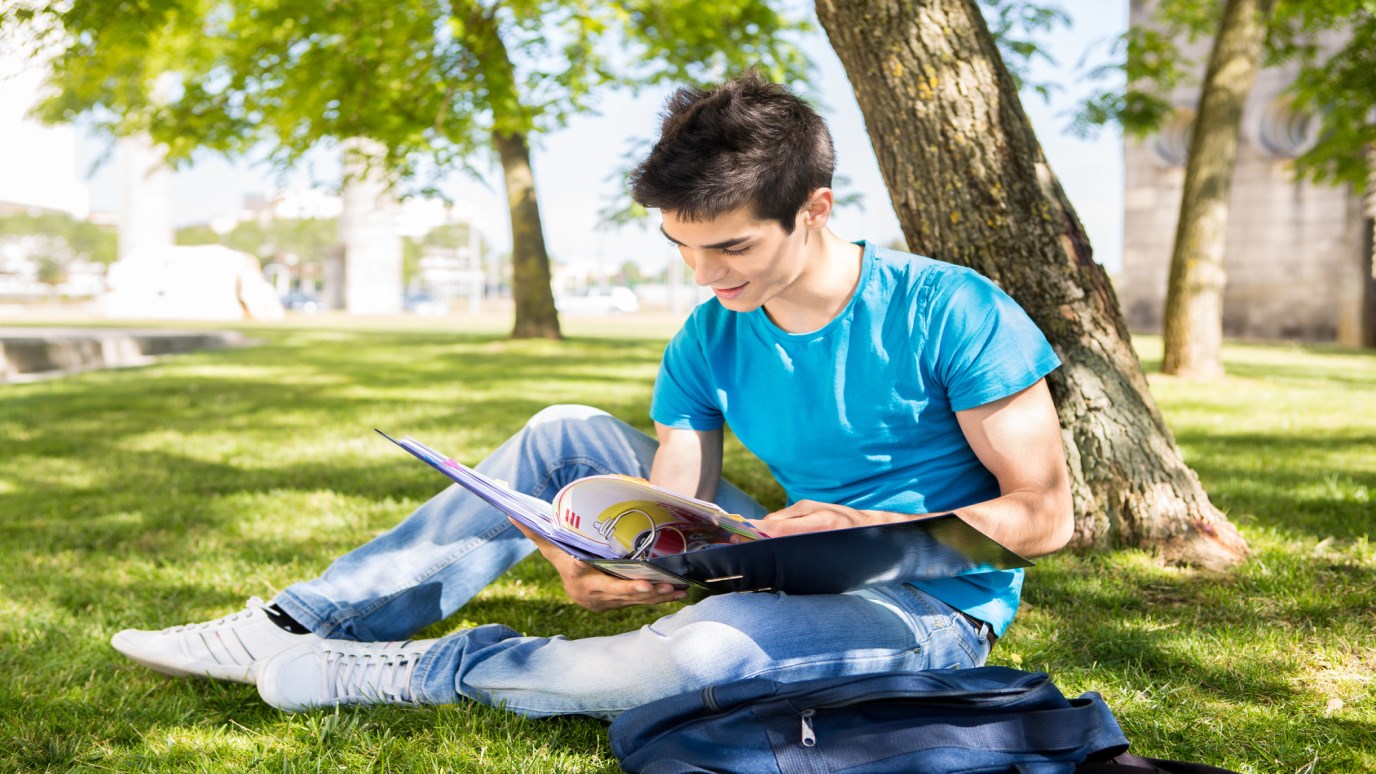 The emerging generation won't be able to change the world if they can't be diligent and stick with whatever they hope to accomplish.

One of my biggest concerns with today's youth is the inability to remain in a long-term commitment.

Because our world talks in sound bites, tweets and texts, we have reduced our capacity to make and keep long-term commitments. An employee who serves forty years at a company and gets a gold watch, or a marriage that lasts fifty years are now rare commodities.

If you’re like me, you’ve moaned under your breath: Where is the long-term commitment in this generation of kids? Why do so many seem like they’re ADHD? Their attention spans last two minutes! The sad truth was summed up by a friend of mine who works at a college. “This generation of kids talks about changing the world — but they won’t stay committed long enough to even change their campus.”  One associate dean told me, “Students want to change the world, but before they’re ready to take any action, they change their minds instead.”

Let’s face it. We should have predicted this. Many of them grew up being affirmed for every step they took, winning trophies, ribbons, prizes, and pats on the back for anything — even finishing in 9th place. Parents clapped for everything. Few learned anything about perseverance. If kids failed, parents often swept them away before their self-esteem could get hurt. Unfortunately, life doesn’t work that way. As an adult, work isn’t always that rewarding. Projects can be hard and slow.

What if adults gave them bite size commitments with an intentional plan to build up to longer commitments? What if we talked to our students about the importance of long-term commitments — as it relates to marriage, work, and personal fulfillment? What if we didn’t let them quit a commitment until they’ve finished?

I have a friend whose son made the varsity basketball team his freshman year of high school. He worked hard to make the team, so we were all proud of him. As a first year student, however, he didn’t get a lot of playing time, and approached his dad with an idea. “Dad, I’m sitting on the bench most of the time. I think I’m going to quit the team and do something else.This isn’t as fun as I thought it would be.”

My friend’s response was amazing. He sat down with his son and replied, “I know you’d hoped to get lots of playing time this year, and I am sorry you’re watching most games from the bench. It’s tough when you’d rather be having fun on the court. But son, I can’t let you quit the team. Several other boys wanted the spot you won, and I am not going to let you flake now just because it isn’t fun. You made a commitment to be on this team, and I want you to keep it to the end of the season. Next year, if you don’t want to risk sitting on the bench, it’s OK. Don’t try out.”

These words, spoken with grace are exactly what students need to hear today — especially if they are going to be leaders. Commitment comes with the territory. One psychologist said it this way: “The ability to keep a long term commitment is one true sign of maturity.”