My Formula for Forgiveness Didn't Work 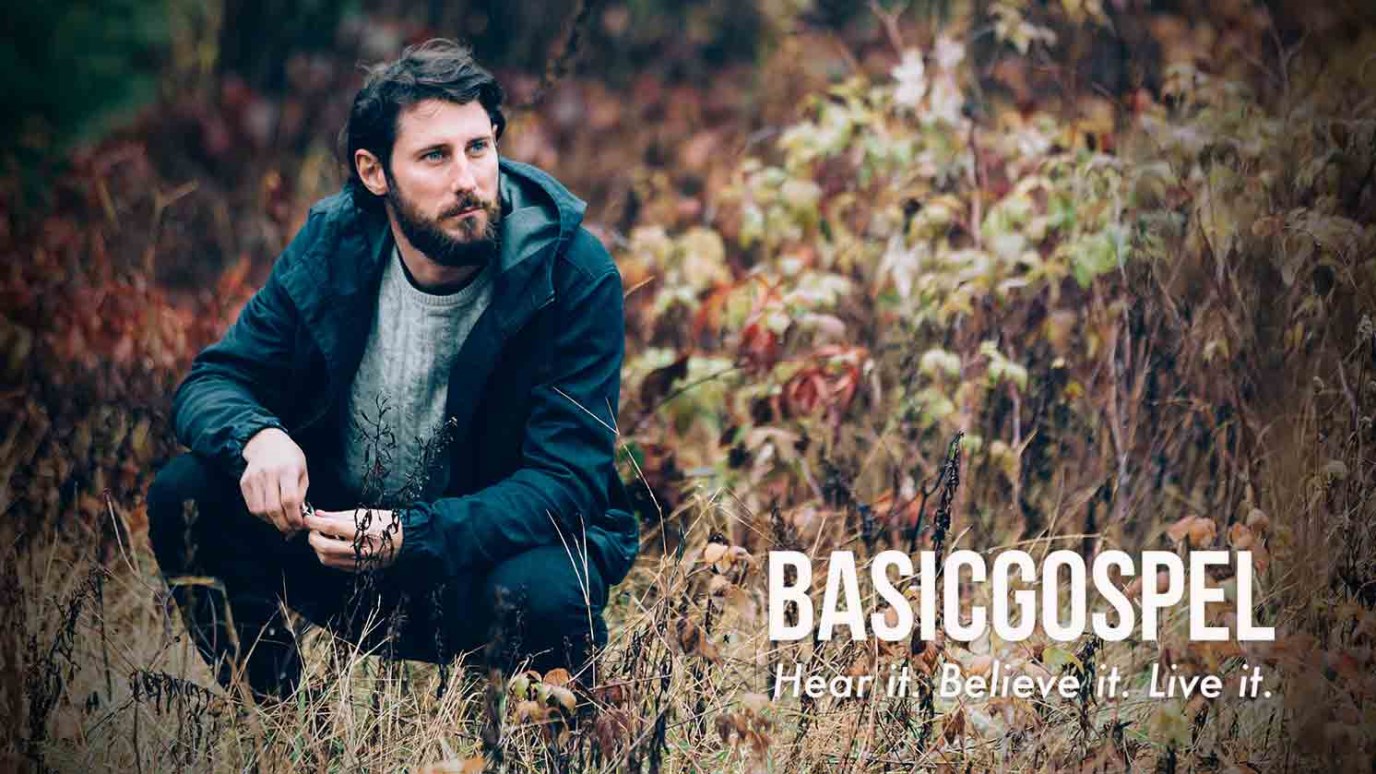 I was desperately trying to earn something already given to me by grace -- the gift of forgiveness, awarded the day I believed on Jesus’ name.

“Their sins and lawless acts I will remember no more. And where these have been forgiven, sacrifice for sin is no longer necessary” (Hebrews 10:17-18).

I received Christ when I was twelve. For the next eight years, my thoughts about God and Christianity and faith in Jesus were all directed toward finding answers to two questions:

How do I stop sinning?

What am I supposed to do when I sin?

Since I couldn’t stop sinning, the second question concerned me the most. I believed I was supposed to confess, repent, and then ask God to forgive me. And, IF I really meant it, God would forgive my sin. But I was never sure that He had. My formula for forgiveness didn’t work.

A pattern developed in my life. The patterns always started with a sin. The sin caused guilt and an intense fear of punishment. Out of this fear of punishment, I pleaded with God for forgiveness and promised him I would do better. And then the next sin came. I would go through the same process all over again, but I never felt forgiven. My formula for forgiveness didn’t ease the guilt or cast away the fear.

Soon, I wondered if I was even saved. So I added to the formula. Confess, repent, ask God for forgiveness, and ask him to come back into my life. It was like my heart was a revolving door.

I was desperate to know God’s forgiveness. But with all my begging, pleading and promising, I never felt forgiven. Back in those days, I was desperately trying to earn something that had already been given to me by grace. I had already received the gift of forgiveness the day I believed on Jesus’ name.

The same is true of you.

Have you ever thought that God would one day unleash all his anger on you? Have you ever looked deep inside and recognized fear as the driving force in your life? Consider this: fear turns grace into a reward. Ask God to reveal the truth of Hebrews 10: 17, 18 into your heart.