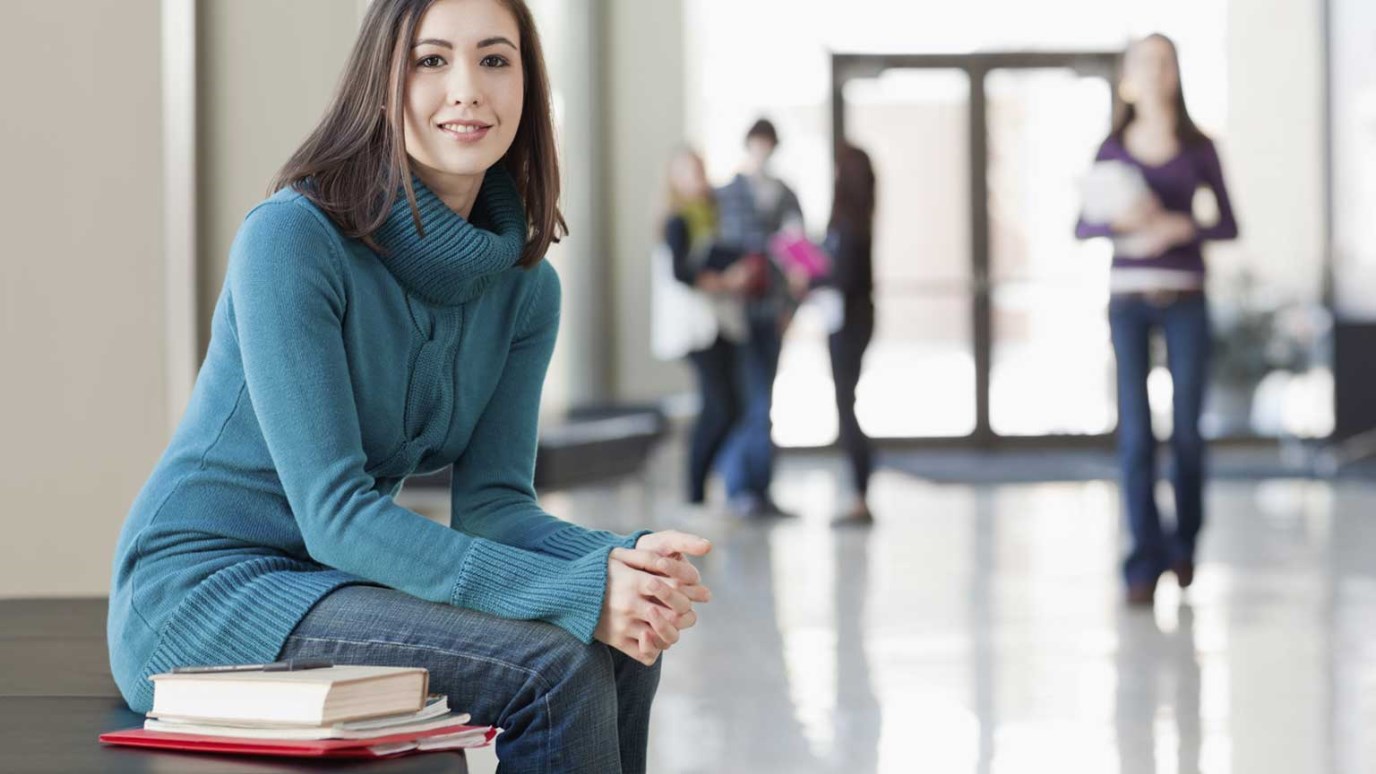 Kelly Levatino reflects on her first year at college and her encounter with "Religious Studies" at a secular school.

As high school drew to a close, I knew two things about my future:

I used my human intellect – not the power of prayer or the resources of godly people around me – to choose a college.  My lack of ability on the soccer field narrowed down the choices some.  I was not going to play at a high level; I needed a small school that didn’t require tryouts.  Turns out there are a lot of schools that fit that bill.  But when I added the second parameter – must have Bible degree available – the list got much shorter.

Unfortunately, as a new believer, I was unable to discern a good Bible program from a bad one.  I didn’t know what questions to ask or what standards to have.  I ended up choosing a little private school, Lambuth University, that was only an hour and half away from Memphis.  They paid half of my tuition and let me join the soccer team.  They were affiliated with a mainstream denomination, and they had a degree called “Religious Studies”.  This all sounded great to me.

I knew something was wrong my first week on campus.

Athletes moved in a week before the rest of the student body for summer workouts.  The talk on the field and around the cafeteria tables all centered on partying and sleeping around.  I kept quiet, confused as to why people who were not concerned with living for Christ would attend a Christian school on purpose…  I decided they were probably there for one of the reasons I was – they weren’t good enough athletes to play elsewhere.

I held out hope that the rest of the student body – the kids who weren’t forced to pick a small, Christian school just so they could play sports – would be different.  They weren’t.

Campus ministries were poorly attended.  The chapel was bare.  And very few people seemed to have a heartbeat for Christ.

I attended my Bible classes with great anticipation, eager to learn more about this book that was transforming me.  While my professors taught us what the Bible said, they also asserted they didn’t believe what was written in it.  They presented it as fiction or opinion, but never as truth.  Daily I’d leave those classes appalled at what I was hearing.  Universalism.  Mythicism.  Heresy.

The evil – and that isn’t too strong of a word – was thick in the air.  (Whenever anyone preaches a false doctrine and tries to pass it off as biblical, that is evil.)  I did my best to seek out other believers, but I failed.  I won’t say there weren’t any, but I never found any to connect with.  And knowing that I had a great church back home and a college group I would love being a part of didn’t help.  I wanted out.  I needed out.

I think the first time I spoke of transferring was in September.  But the soccer team needed me (in the loosest sense of the word – they only had 3 subs).  So I set my heart on transferring in December.  I talked to my parents about it, as they were paying the other half of my tuition.

My parents told me to at least finish my freshman year before making any decisions to transfer.  Maybe they thought I was just a little homesick and needed more time to get comfortable.  But that second semester was no better.  I knew when I went home for the summer that I’d never go back.

It’s been a decade since that year of my life, and I still look back on it as a dark time.  A lot of days (and nights) it was just me and my Bible, trying to make sense of why God had led me to “the desert.”  I might not ever know for sure, but having no friends, no car, no money, and no local church, at the very least, I learned to do life with “just” God.  I read the Bible every day and grew in my knowledge of it.  When my professors taught a theology that didn’t sound right, I learned how to figure out why it wasn’t right biblically.

My freshman year was a time of intense growth, albeit painful growth.  And maybe that was part of the lesson God was trying to teach me – growth isn’t always fun or easy, but, take heart, for I am with you.

“He Is My Conqueror”
National Community Church

“What He’s Done for Me”
National Community Church