My Daughter Wanted to Die: A Story of Depression 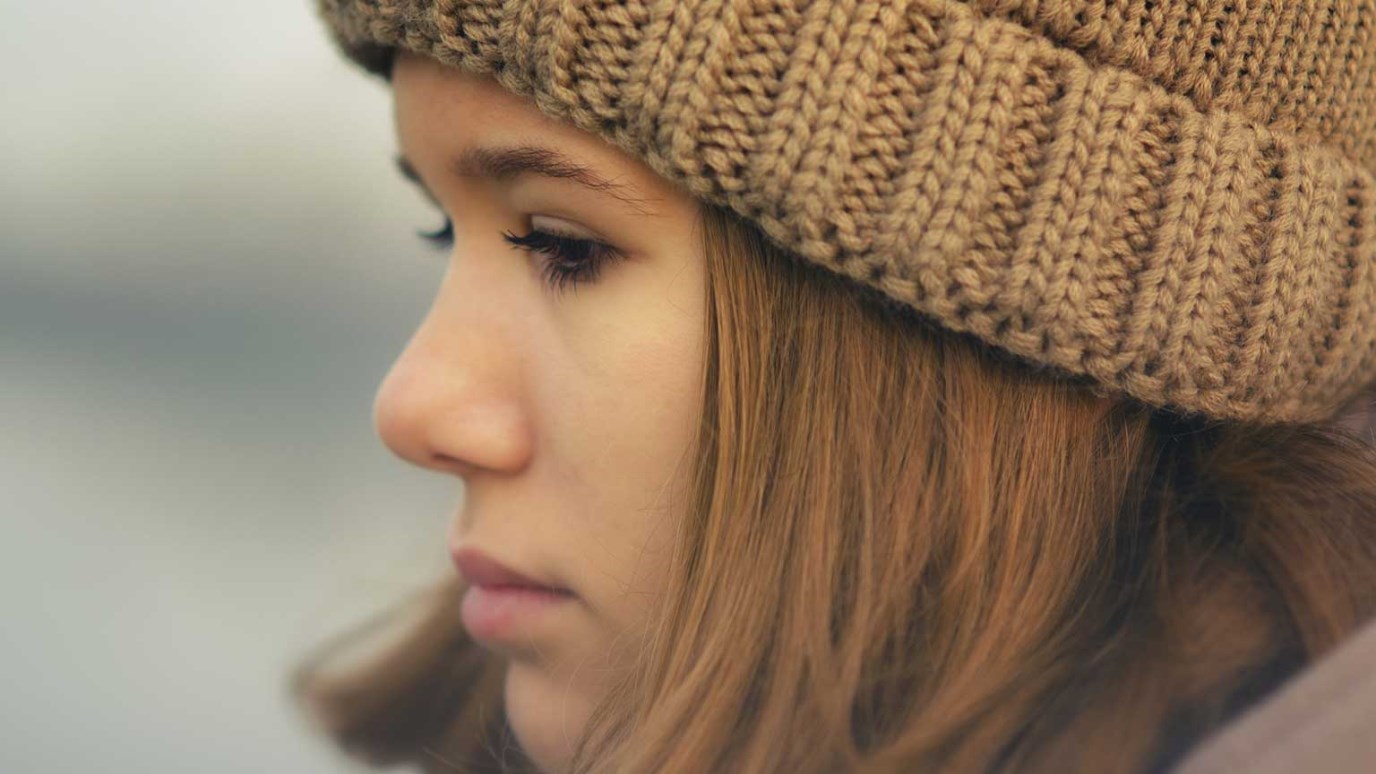 I used to be the one in the corner. The one who wished they were invisible. I was always angry. I secretly hated everyone. I used to wish I were dead.

Here is how it all started: my mom met a guy when she was 21. They dated for a while and then my mom found out she was pregnant with me. They got married— my mom thought it would be best for me at the time. The day I was born my “dad” wasn’t even at the hospital. He was across the street at a bar. This guy wasn’t awesome. He stole money from my mom. He never held down a job. He even stooped to the level of fraud. Eventually my mom had enough. One day when I was about two months old, we left. After they got divorced he never even bothered to show up at his child visitations. He just didn’t care enough about me.

As I grew up I always knew that my biological father was not the one in my life, not the one I called “dad”. When I was in the third grade my parents sat me down and told me that my biological father had died. Although I have no memories of him, to this day it is one of the hardest things that I have dealt with. In the year after that I would ask my mom questions about him again and again, until I found out every rotten detail. I thought because he was my dad I was like him, I thought I would grow up to be an alcoholic, a thief, and a liar. I had dreams all the time that he wasn’t really dead and that he was going to come and take me away from my family. I began to hate him and because I thought I was like him I began to hate myself. I became the one in the corner.

In fifth grade I would always think of what type of person I was going to be, I thought I was going to end up in jail. I hated having someone who was so horrible be part of the reason for my existence. No matter how hard I tried to forget him and all the things that he did, I couldn’t. I was smothered in a blanket of depression. I never told anyone anything about the way I was feeling or the thoughts I was having. I let all of this anger build up inside of me. I thought I had become the person I was afraid to be.

I felt like my family didn’t love me. I felt like I had no friends. Eventually my parents caught on that there was something seriously wrong. My mom took me to a counselor, but I didn’t like her. I sunk deeper and deeper in my depression. I even had suicidal thoughts. Whenever I saw a knife, I would think that could be my way out; whenever I saw bleach, I would think that could be my way out. I never had the guts to go through with it, and I thank God that I didn’t.  Through sixth grade I was still depressed. It went on for two whole years.

Between my sixth and seventh grade year I went to camp with my church. I am convinced that during that week at camp God was there and working on my heart. A miraculous change happened within me, I had forgiven my father. I was ready to move on and stop dwelling on the past.

I was a new person. I was back to being the one in the middle of the room, I was happy again, I was glad to be alive.

Erin here again: As Grace shared, we had a very difficult season in our lives. Grace has experienced more pain than I would wish on anyone--especially a child. It was hard for my husband and I to decide what to share and what not to share with Grace. How do you tell your kids the ugly truth about a biological parent who’s not in the picture? How much is too much information? Do you tell them when these life-changing events happen, or wait until they are older? If you wait until they are older, will they resent you for not telling them right away? We knew that no matter how or when Grace found out these things, she would be hurt. After a lot of prayer and discussion we decided to tell Grace about her biological father’s death. We didn’t sit her down and give her every detail at once. We felt she was too young and that it would be too much information at once. Over the years as Grace has had questions, I’ve answered her honestly.

I know God has amazing plans for her life, and I wouldn’t change a thing about the journey I took that led me to experiencing the incredible joy of being Grace’s mom.

I’m so thankful for the work God has done in her heart. She is now the center of attention everywhere and so much fun. I couldn’t be more proud of her, and as I always tell her, “I love her to the moon and back, infinity”.

Have you ever been divorced? Have you ever watched your child go through a season of depression? How do you decide what to share and what not to share with your kids?