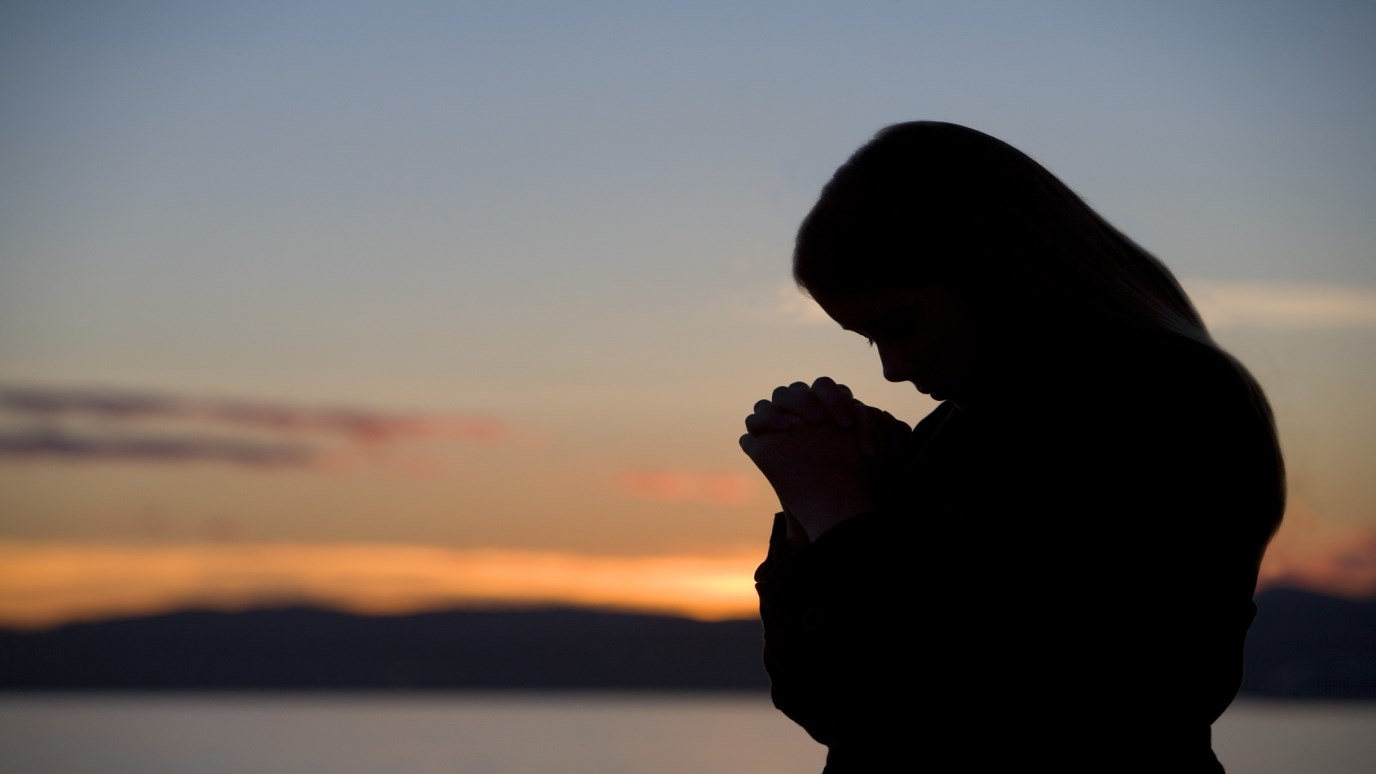 Heather Plain lost someone close to her at a young age, leaving her with a seemingly endless void. But God had a greater plan.

I was 12 when I first experienced tragedy.

Ivan was the first person I had ever known who passed away, and it hit me with both shock and an overwhelming feeling of loneliness. We had just become "boyfriend and girlfriend" like middle schoolers do. His death was sudden—an accident. After he died, his friends and I were inseparable. We bonded together in the memory of Ivan and found comfort in each other.

Later, some of us found comfort in drugs. And I moved on to find comfort in boys. I felt a need to fill that void of him leaving me. I began "messing around" sexually, because that was the only way I felt like someone actually cared about me. A guy's presence in my life masked the loneliness I continued to feel into my teens. I just wanted someone to stay.

I didn’t have a church background, but when I was in 8th grade my stepmother invited me to go to a church she said I would love. It was NewSpring, and that is how I found myself at the Anderson campus. I loved it. I didn’t have to wear uncomfortable or silly clothes, and I could actually pay attention and understand the messages.

I continued to go and even went to the Gauntlet [youth conference] the following year in 2008. In 2009 I went to Gauntlet again, but this time I realized I had never been saved. I thought I was a Christian, because I attended a play called "The Rapture" as a child and "prayed the prayer" out of fear, but nothing in my life reflected Jesus. That year at the Gauntlet I admitted my sin, accepted Jesus, and began the journey to follow His word and will for my life!

Temptation did not go away. I continued to pray and read His word, but I was also being taunted by my friends. Sex had always been my fall back when I was feeling lonely. It was how I coped with my own insecurities and it made me feel like people cared. It was the hardest thing for me to surrender. But Pastor Perry strongly touched on this subject at the Gauntlet, and I knew it was something that I needed to address. I couldn’t do this alone, so I confessed my struggle with sexual sin to my small group. Together they helped me see my worth in Christ and helped me overcome this thing that had me entangled for so long.

I took my next step and began singing with the Fuse worship team. I always had a love for singing, and with a little encouragement, I tried out. I love being a worship leader and I know it’s not about my abilities but about bringing people closer to a God that has given me so much. I sing for Him and for my family and friends that are not saved. If they only come to church to see me sing, then that is enough because they will get to hear the gospel in the process.

I continue to grow in Him and have gone from a girl who found her worth in boys, to finding her worth in Christ. He was, is, and always will be the only thing that will be able to satisfy me. No man. Only Jesus.

A Right Relationship
Beyond the Ultimate