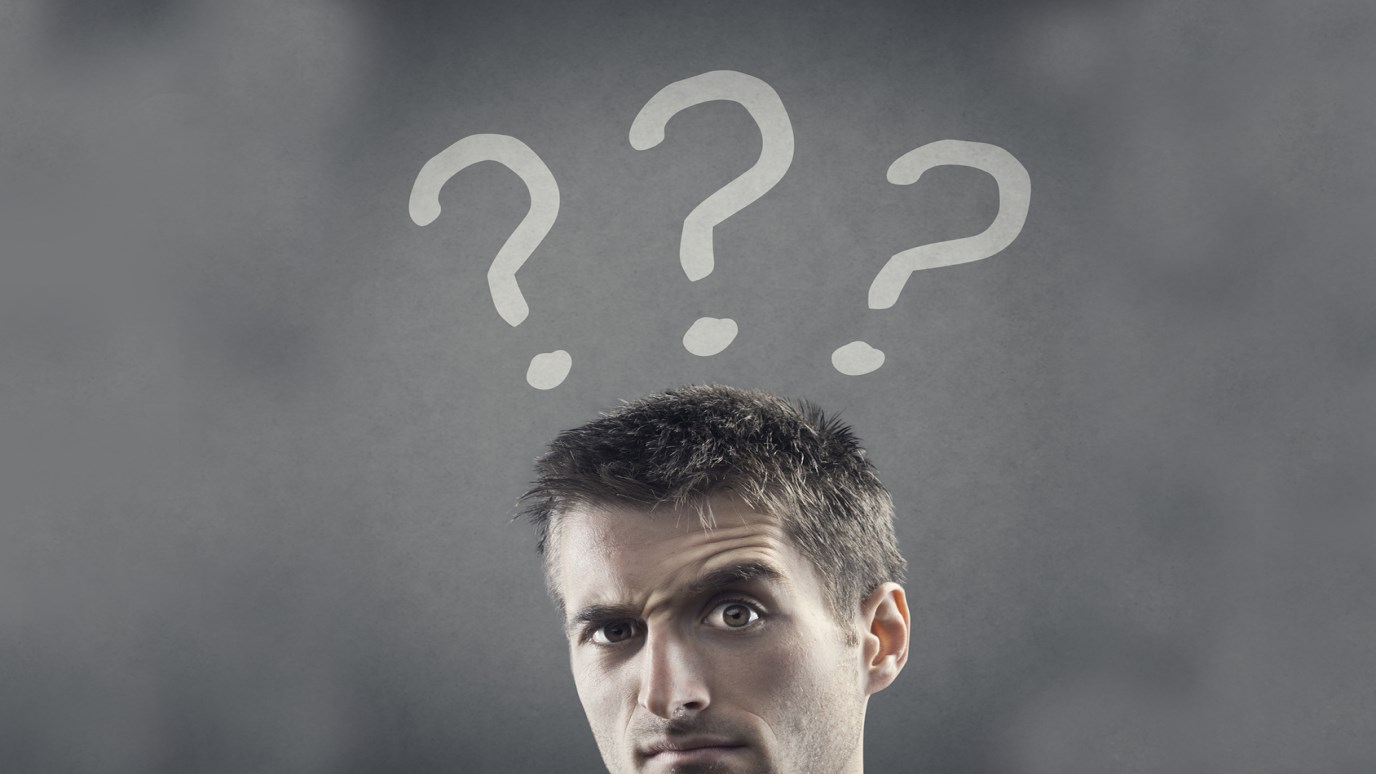 Ed Young Sr. provides a few basic principles for discerning what to do when faced with a "gray" issue.

Dr. Donald Gray Barnhouse, one of the great godly pastors of our day, was speaking to a large assembly of people. After his message, two elderly ladies approached him and said in a whisper: “Dr. Barnhouse. Did you know that some of the young ladies here are not wearing stockings?” He realized they wanted him to condemn this obvious affront to God and Christianity... but he did not. “That’s quite interesting,” he said. “You know, the Virgin Mary did not wear stockings, either.” They weren’t quite sure what to do with this piece of news. “That’s right,” Dr. Barnhouse continued. “In fact, the first reference to any woman wearing stockings was in the 15th century, when some Italian prostitutes began to wear hosiery.” Now he was in dangerous waters. “Then,” he said, “women of royal blood in the Victorian era introduced the practice and all upper class women complied, until at the end of that period, stockings became the attire of a prude.” (I don’t believe the ladies had another question for the good doctor.)

Certainly there are absolutes in our Christian faith. But the truth is, there are more “gray” areas where the Bible does not speak to a particular practice. This creates problems in the church today, as it created problems in the first century church. While we deal with things like drinking alcohol or dancing, the early Christians wrangled over eating meat that had been sacrificed to the idols of the day, or keeping certain Jewish practices as a prerequisite to Christianity.

How do we know what to do in such instances? I believe we employ a few basic principles. First, we must get out of the judgment business. That’s not our role. Second, we must be sure to do nothing that might cause another brother or sister in Christ to stumble. Third, we must not do that which would cause us to stumble. Finally, we must realize that we owe to other believers a debt of love...and in the area of Christian liberty we really are our brother’s keeper.

Genesis 4:9 Am I my brother's keeper?

A Call to Live Like People Matter
Erin Davis

He Sees. He Hears. He Knows.
Whole Magazine