My Brother, Faith, and Timely Grace 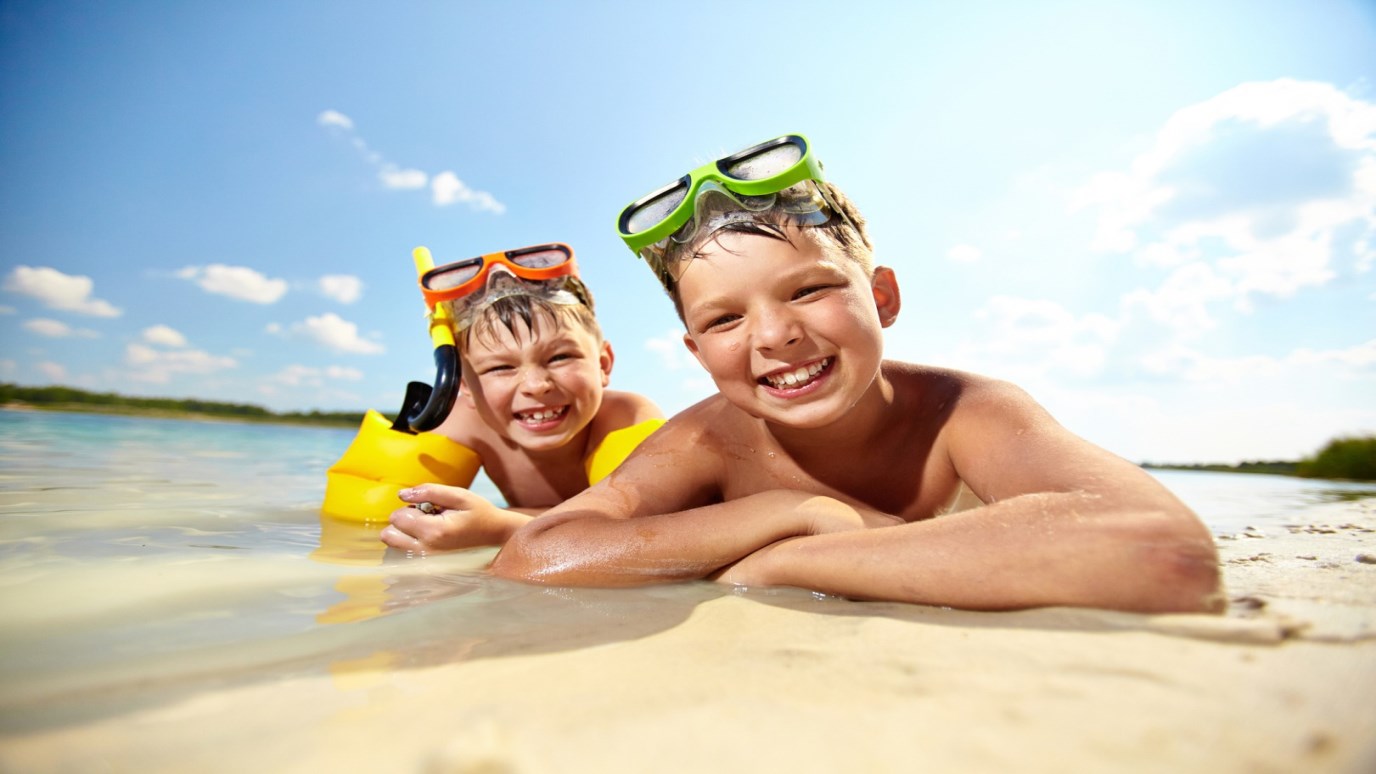 Jesus is our armor, and He has a game plan that we can trust.

My younger brother Brent and I share the same dad. He grew up in Delaware and I down South. Our times together were scarce but special. When he was eight, I went up to visit and hadn’t even set down my luggage when he burst through the back door out of breath yelling for me to “come on... hurry… we have to play a game of alley football… everyone is waiting!” Little did I know, a rival neighborhood team had been beating his team often. Brent had been waiting for this day. His big brother was coming, and he believed his team was finally going to win. I'm sure no one bothered to care as he threatened them with his brother. Surely they didn't actually expect his team to win.

But we did. Brent’s faith in his big brother caught on with his teammates. They finally had a leader and a game plan they trusted. They listened, followed simple instructions and won. The taunts and accusations didn’t matter anymore. The threats of fear and defeat bounced off those boys like flaming arrows quenched by a shield of faith.

Similarly, we have Jesus on our side. He is our armor, and He has a game plan that we can trust. When we spend time daily in God’s word, we begin to realize how much He truly loves us. We learn to wear God’s armor and stand firm in the power of His might by following the instruction we receive through the Bible. The stabs of doubt and fear will bounce off harmlessly. Our faith and confidence will grow and spill over to others. By following Jesus’ leadership, our lives are directed to victory and can be used to guide others in the same way.

• Are you growing closer to Christ by spending time in His word daily?
• What are the areas in your life where the enemy is constantly prodding you with doubt, anxiety and fear?

The Reason We Sing
Dave Wyrtzen