My Body, My Blood 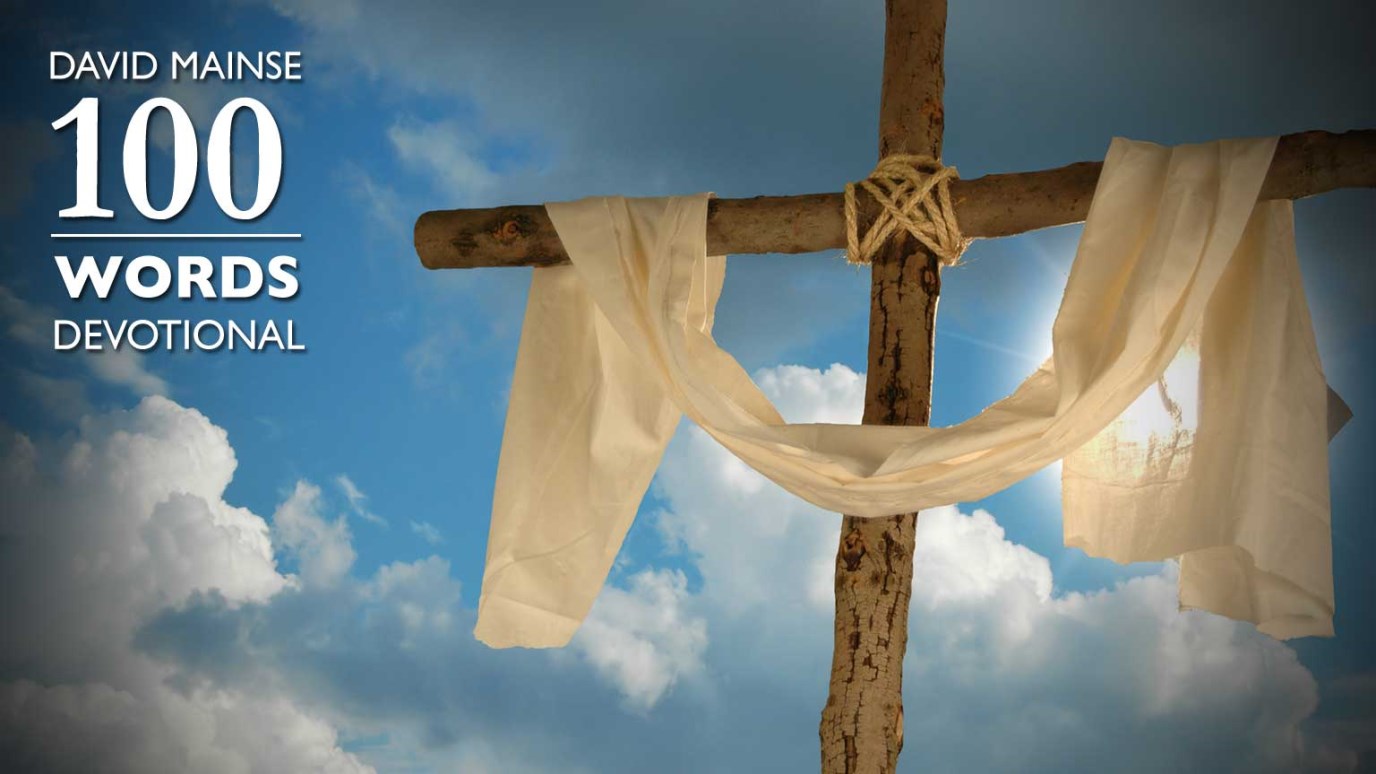 How unwise it is to take temporary cultural expressions and insist that they be followed always. Paul assures us that we are not bound by the social practices of Corinth.

For as often as you eat this bread and drink this cup, you proclaim the Lord’s death till He comes.

Partaking of the emblems of the body and blood of Christ is not an option—it’s an order! Paul says, “Do this!” (11:24b). Remembering Christ’s death and resurrection is of vital importance. (11:25). Let’s look at the positive aspects of Paul’s teaching regarding “hair.” Women in the Corinthian Church were taking advantage of their new-found freedom in Christ and they were praying and prophesying in public gatherings. Good! But some appeared to be flaunting social convention by what would’ve been considered in their culture as inappropriate and distracting. Cultural historians suggest that at that time in Greece, only prostitutes were seen in public with their hair uncovered. For Christian women to disregard this would have hurt their testimony. However, Paul was not making this an order as he did with remembering the Lord’s Supper. He assures those of us who live in other cultures and at other times that we are not bound to these social practices of Corinth (11:16). “Contentious” people will make a big issue of hair styles even today. “We have no such custom, nor do the churches of God.”

Lord Jesus, I thank You for Your death and resurrection which I remember daily in my personal devotions, and also, without fail, together with my local congregation. Help me, I pray, that I will fully understand the depth of Your love and provision for me in the Cross. I ask for health, strength, and length of days that come to me as a result. In Your strong Name I pray. Amen!

As a boy I knew of a “clothesline” preacher. His special interest was the way women dressed. I was not impressed. It seemed to be a superfluous, relatively unimportant issue. Nevertheless, this remains an issue for some in and outside the Church. This story may be fictitious, but a certain preacher titled his message, “Top Knot Come Down.” He wanted women to take the bun in which their hair was gathered on top of their heads, which he saw as evidence of worldly pride, and move the bun down to the back of their heads. His text was taken from Jesus’ words as recorded in Matthew 24:17, “Let him who is on the housetop not come down.” How unwise it is to take temporary cultural expressions and insist that they be followed always.

5 Secrets to Greatness
Revive Our Hearts