My Biggest Fear as a Father 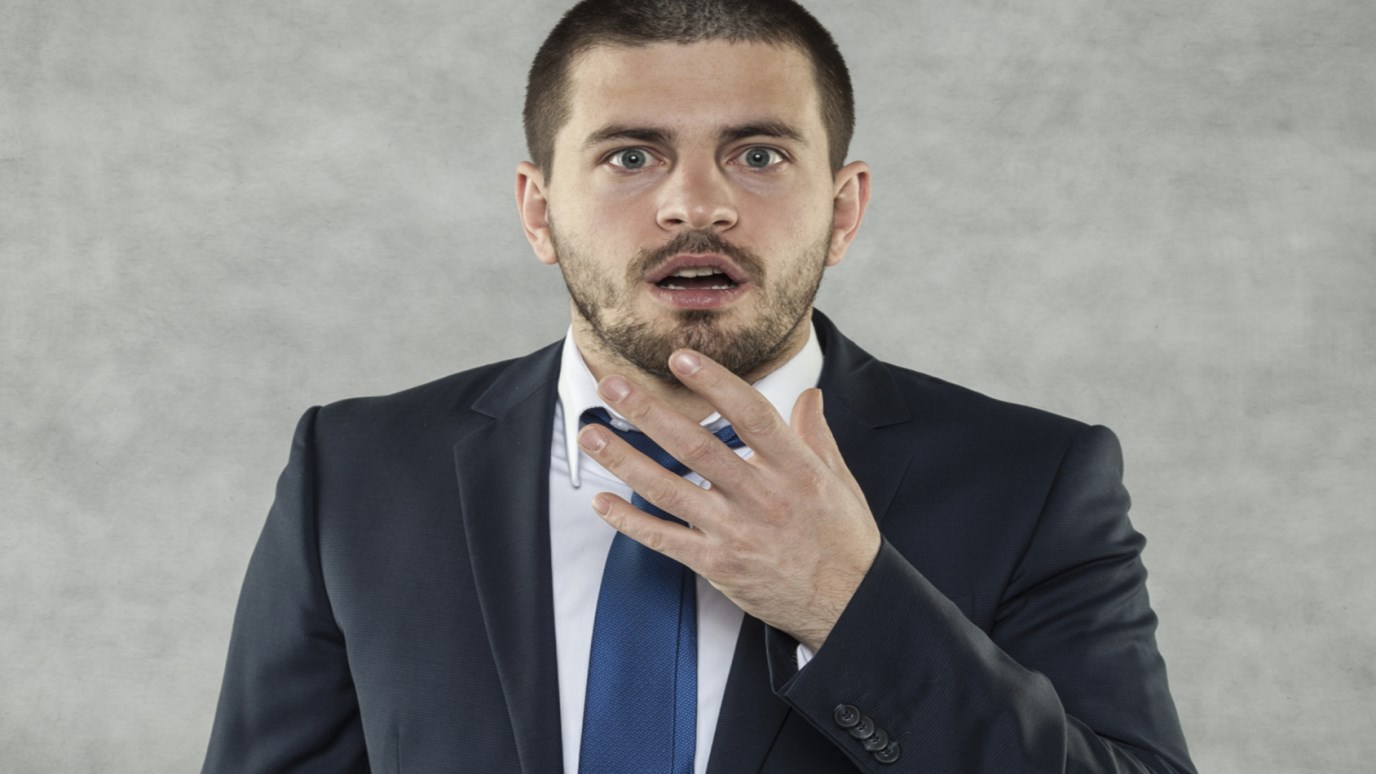 Most fears are not as great as we make them out to be.

Years ago, maybe when I was 7, I faced my biggest fear as a kid.

I had a loose tooth that fell out while I was playing in the backyard. We never found it. I frantically crawled around searching for it while screaming for my sister to come help. I didn't care about the tooth as much as I feared missing out on a quarter from the Tooth Fairy.

I don't remember how it worked out, but I certainly don't harbor any bitterness toward my parents or the Tooth Fairy Establishment. After all, she still came through with a quarter. (It was as if she didn't really require my tooth.)

Yesterday my daughter lost her first tooth. At 5 years old, it was big deal for her. And as a first time Tooth Fairy, it was a big deal to me.

You see, for years, the thought of digging under my kid's pillow to grab a tooth and replacing it with money—all the while not waking up my sleeping child—has been my biggest fear as a dad.

Not having "the talk."

Not dealing with blood and broken bones.

That’s right… being the Tooth Fairy was my biggest fear being a dad.

I've always been a light sleeper, waking up to the slightest bump in the night. What would I do if my kids were the same? What would I say if they caught me with my hand in the proverbial cookie jar? How would I explain myself?

Thankfully, my wife (inadvertently) came to the rescue. She whipped up a pillow made of old footie jammies—the kids’, not mine—that was so big and bulky that our daughter decided not to put her tooth beneath it. We woke this morning to screams of joy.

"She came! She came! The Tooth Fairy came while I was sleeping."

The fears we have as dads are real. We may trivialize and minimize them to ourselves, but—like most fears—they are rarely as great as we make them out to be.

Even when you're facing the Tooth Fairy.