My Best for You, Lord 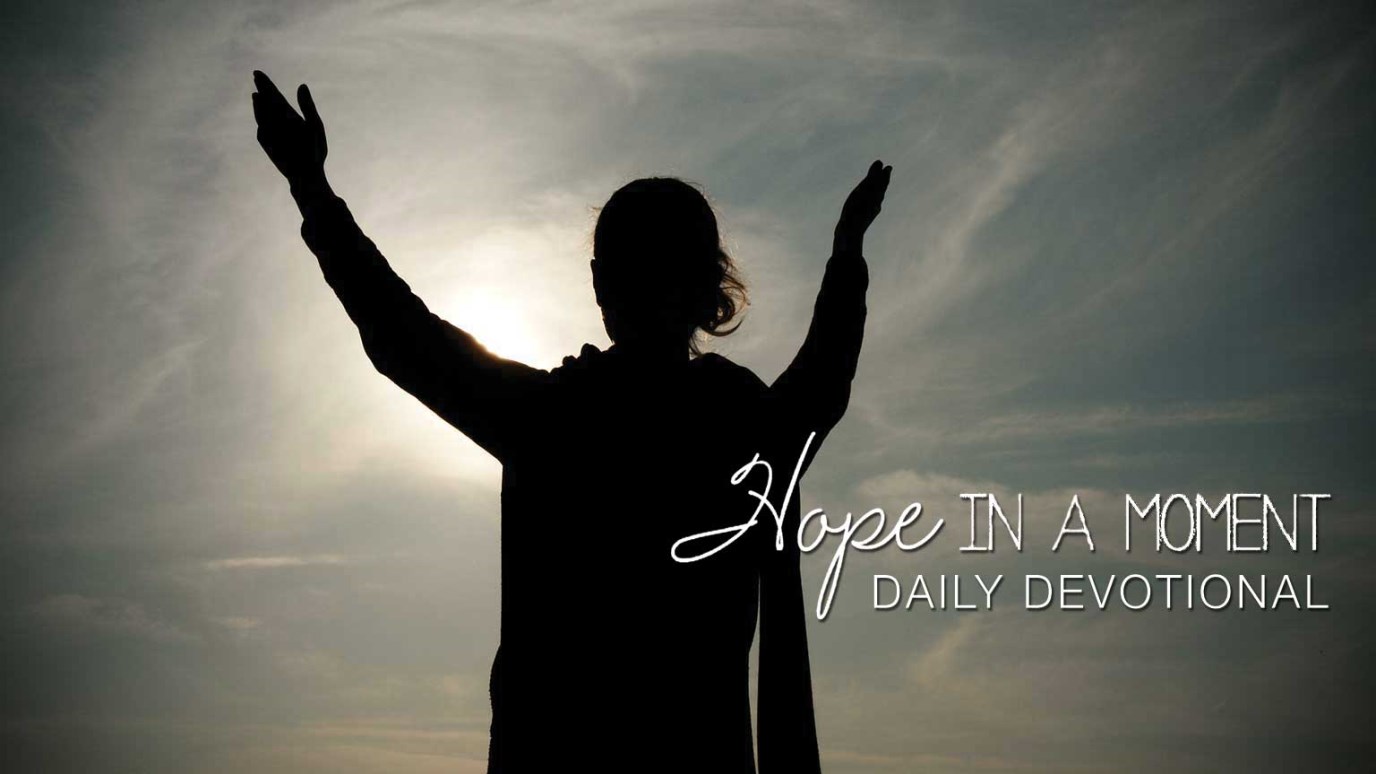 Pastor Mark Jeske shares how Abel should be known for more than the nice guy who was hit on the head by his evil brother. The Lord looked with favor on Abel.

One of the terrible hazards of being famous for one particular thing is that for the rest of your life, and perhaps forever, you are known for only that one thing. Actors dread being typecast and wearily accept the risk. Jerry Mathers was “The Beaver” his entire adult life. Carrie Fisher could never shake her identity as Princess Leia. And Abel will forever be known as the victim of the first homicide.

Read a little more of Genesis chapter 4, however, and you will see that he was far more than just a nice guy who was hit on the head by his evil brother. Abel had come to know his Creator and Savior, and he found joy in giving back to the Giver serious gifts. Abel made his living by raising livestock, and what is even more noteworthy for posterity than his death was his life—he gave offerings that were the best. “Abel brought fat portions from some of the firstborn of his flock. The Lord looked with favor on Abel and his offering.” (Genesis 4:4).

Abel’s parents, Adam and Eve, undoubtedly told him stories of the Garden of Eden, their paradise lost. Even in our sin-damaged and broken world, there are still marvelous glimmers of that paradise, and also of the heavenly paradise still to come. Abel’s gifts to the Lord expressed both his appreciation for the many blessings in his life and a joyful anticipation of paradise regained.

Contemplation
Dr. James Merritt
Follow Us
Grow Daily with Unlimited Content
Uninterrupted Ad-Free Experience
Watch a Christian or Family Movie Every Month for Free
Early and Exclusive Access to Christian Resources
Feel the Heart of Worship with Weekly Worship Radio
Become a Member
No Thanks