My Annoying Younger Sister . . . and the Evil Ogre Sister! 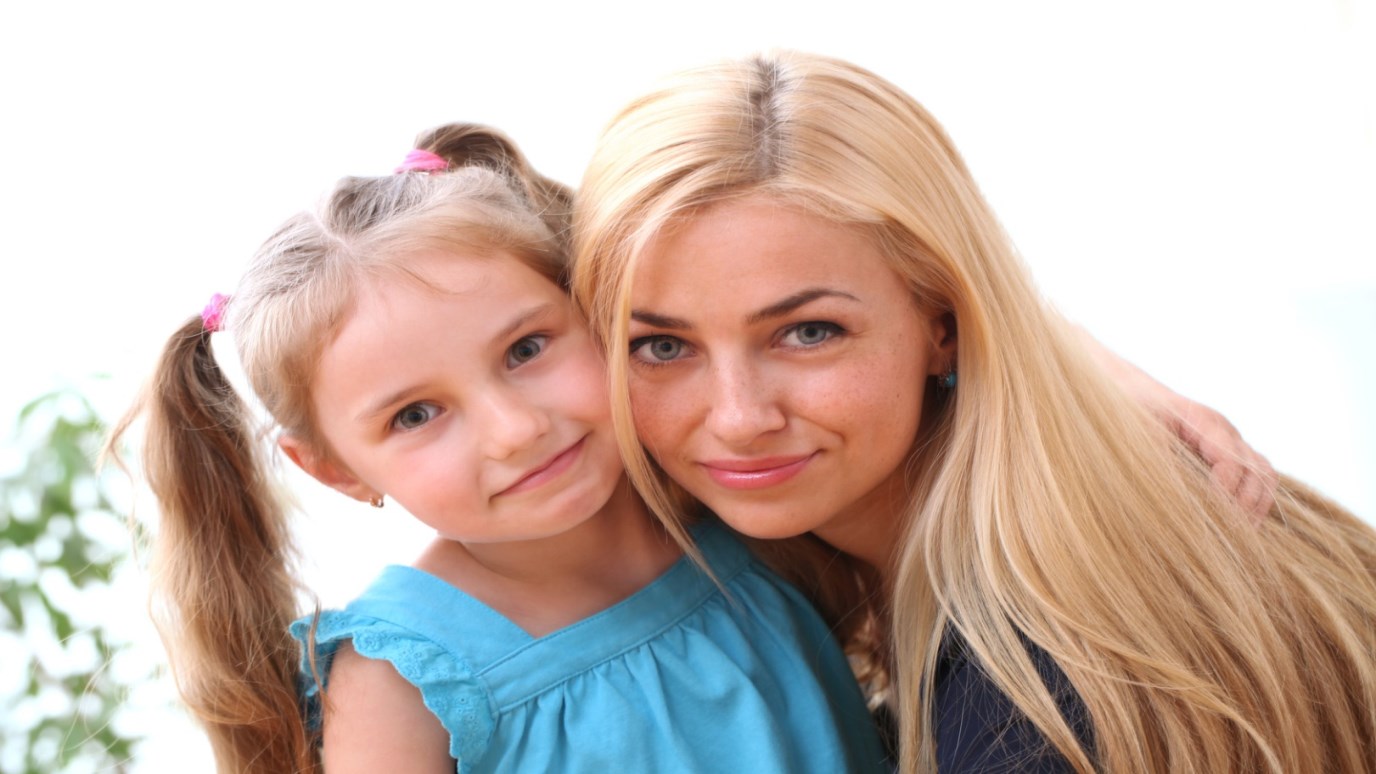 God desires for siblings to love each other, so much so that He considers hate for a sibling murder!

Not long ago, a teenage girl matter-of-factly told me she hated her younger brother. I shrank inside when I heard that.

Because not long before that another teenager asked me thirty-five tough questions for a school project, including, "What's your biggest regret?" Instantly I knew. Top of the list is the hateful ways I treated my younger sister when we were growing up.

Then there was the way she'd imitate everything I did! At least it seemed like that at the time. My mother told me over and over that "imitation is the best form of flattery," but I didn't listen. I was convinced my sister was just trying to annoy me.

On top of that, there were the many times she'd wear my hair ties (or something else that clearly belonged to ME) without asking my permission!

And for all these reasons (and many other trivial ones), I hated her.

Fast-forward a couple decades, though, and—miracle of miracles—my sister is one of my best friends. She is beautiful, hilarious, thoughtful, and just. (And just a little sassy at times!)

A couple weekends ago, my family came to visit, including my now twenty-six-year-old sister, Kim. There weren't enough beds, so I decided Kim and I could share my bed. After all, we'd done that for years!

That's when the memories came flooding back, and the tears began to fall. So I sat down and wrote her this short note:

Dear 'lil sis, Mind sharing a bed this weekend? I promise I won't kick you or scratch you or yell at you for wearing my hair tie without asking, like I did so many times when we shared a room growing up. Instead, I'll pile your pillow with chocolate and tuck you in and point out the shining moon and pray for you as you drift off to sleep—like I wish I'd done all those nights and years. Because now I see you weren't that annoying little sister; it was me all along—I was the evil ogre sister. Thanks for not holding all those years against me, Kimmy. I love you!

God is so kind. That weekend, I went to bed early, but was still awake when Kim came to bed. We ended up staying up for hours—'til 3:00 a.m.!—talking and laughing and praying. I asked her once more to forgive me for all those years. She said she hardly remembered anyway.

Still, I wish I could have a "re-do." And I long for you, older sister, to love that annoying younger sibling of yours. Because he or she is loved and handcrafted by God and, believe it or not, will one day likely be among your best friends!

Besides, God considers hating our siblings "murder." It's that serious to Him:

This is the message that you have heard from the beginning, that we should love one another. We should not be like Cain, who was of the evil one and murdered his brother. And why did he murder him? Because his own deeds were evil and his brother's righteous. . . . We know that we have passed out of death into life, because we love the brothers. Whoever does not love abides in death. Everyone who hates his brother is a murderer, and you know that no murderer has eternal life abiding in him (1 John 3:11–15, emphasis added).

If you've been doing more hating than loving recently, will you confess it as sin to God? (Not excusing your behavior by blaming your sibling, but taking full responsibility for your own actions.) Then, will you do something for me? Will you do something tangible today to love on your little brother or sister?

If we say we have no sin, we deceive ourselves, and the truth is not in us. If we confess our sins, he is faithful and just to forgive us our sins and to cleanse us from all unrighteousness (emphasis added).

The Saltiness of Your Life
Anne Graham Lotz

How Do You Forgive?
Pastor Rick Warren
Follow Us
Grow Daily with Unlimited Content
Uninterrupted Ad-Free Experience
Watch a Christian or Family Movie Every Month for Free
Early and Exclusive Access to Christian Resources
Feel the Heart of Worship with Weekly Worship Radio
Become a Member
No Thanks