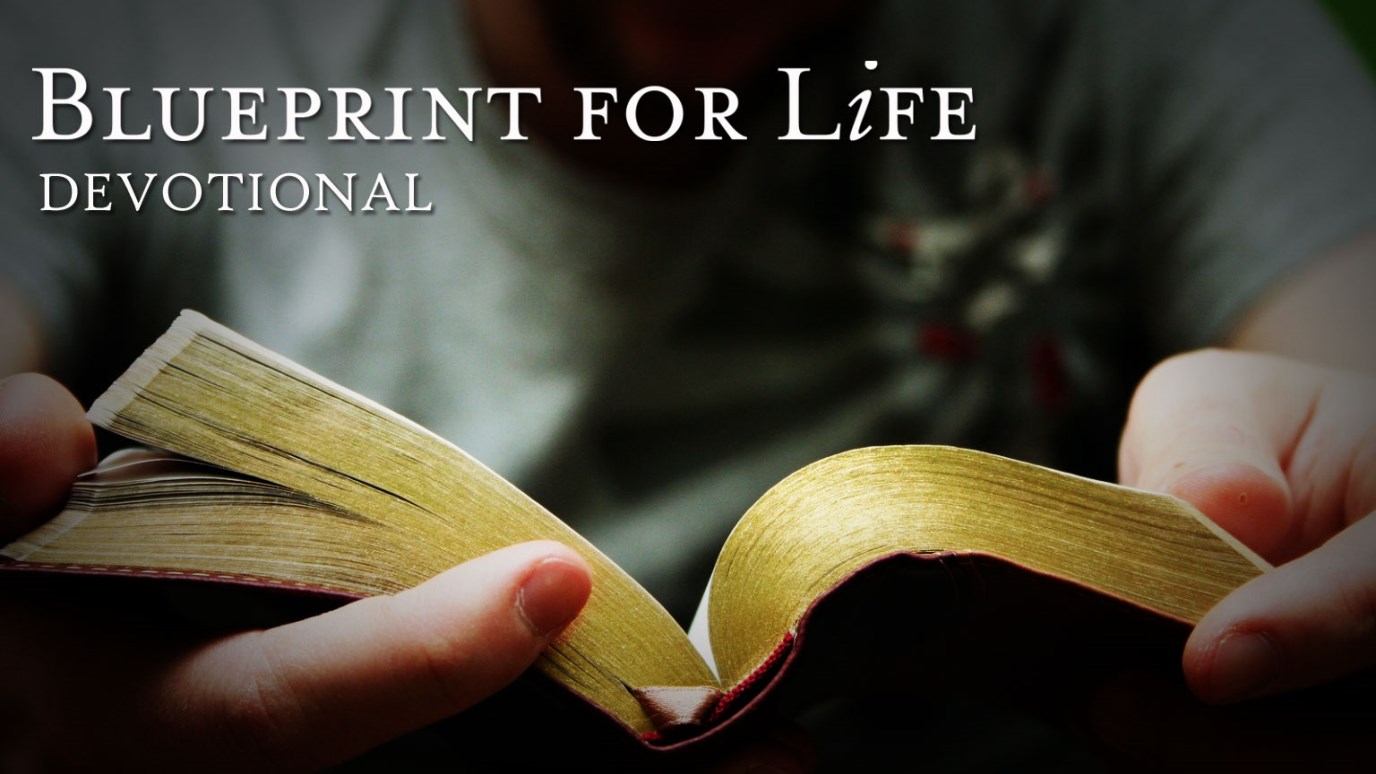 Discipleship is a powerful tool for spreading God’s kingdom and for loving those around you.

In the fall of 1996, I was a freshman at the University of Georgia, and I met a guy named Steve who lived in my dorm hall. I was from a small town in south Georgia, and my new life at a big university was more than just a little intimidating. So, when I met Steve I was glad to have a new friend. We quickly discovered that we had our faith in Jesus in common, and that is when God began to deepen our friendship.

One day on the walk back from the dining hall, we talked about our church backgrounds, and Steve asked a simple question:

“Hey, what would you think about meeting once a week for an hour or so just to talk about Jesus?”

I had never done anything so formal or one-on-one before. But Steve was a cool guy, and it was clear we both wanted to grow in our faith, so I said, “Sure.” At the time, I didn't know it, but that was how God introduced me to the process of biblical life-on-life discipleship.

The Apostle Paul gave this charge to his disciple, Timothy:

“And the things you have heard me say, in the presence of many witnesses, entrust to reliable people who will also be qualified to teach others.” – 2 Timothy 2:2

If you look at Christ’s three-year ministry, he was with his disciples daily, pouring His life and knowledge of God into them. We know the model He gave us works. If it didn't work, we wouldn't still be worshipping His name 2000 years later on the other side of the planet.

Let me put the process of life-on-life multiplication into perspective. If Billy Graham was able to fill enough football stadiums to see 1 million people give their lives to Christ each year for 10 years, the result would be 10 million new Christians. That’s a lot of new believers!

What if just 100 of us who read this devotional committed ourselves to finding just three people to mentor in their faith for a year? After that year, they wouldn't be new Christians. They’d each be equipped enough to convert, nurture, and disciple three other new Christians to maturity. At this point, the numbers would no longer be about addition but instead about multiplication. Let’s compare the two models.

See how that works? Theoretically, at this rate, we’d account for the entire population of the earth early in year 15!

Granted, my hypothetical example doesn't account for many factors that impede the discipleship process, but it does clearly illustrate the power of multiplying your life into the lives of others through the process of life-on-life discipleship modeled by Jesus.

So, how can you begin the process of discipleship?

Invest in your own spiritual growth.

Before you can lead others effectively, you must first be a mature and equipped follower of Christ. Here are a few suggestions:

Remember that discipleship is an intensely relational process. Jesus was constantly with His Twelve. These guys were not merely “acquainted” with Jesus, nor He with them. He knew them as well as you can know anyone. I want to highlight the difference between joining a Bible study versus truly engaging in the process of life-on-life discipleship. You can be in dozens of Bible studies with others and never really experience the blessing of deep, trusting relationships. God often uses the latter as a greenhouse for spiritual growth. In order to reap the benefits, you must first invest in community and relationships, similar to the way Steve invested in me. We first had to be friends in the dorm before we could become true brothers in Christ.

Pray for God to bring you opportunities to invest in others, and when He does, jump on them. Chances are that opportunities are all around you already. Jesus gave the command to “go and make disciples,” and the first step in that is to share the Gospel indiscriminately with whomever God brings across your path. You never know what God is up to in the life of the person next to you. What may seem like a random encounter could actually be a divine appointment and a golden opportunity to multiply your life!

Our Role in the Harvest
Bryant Wright