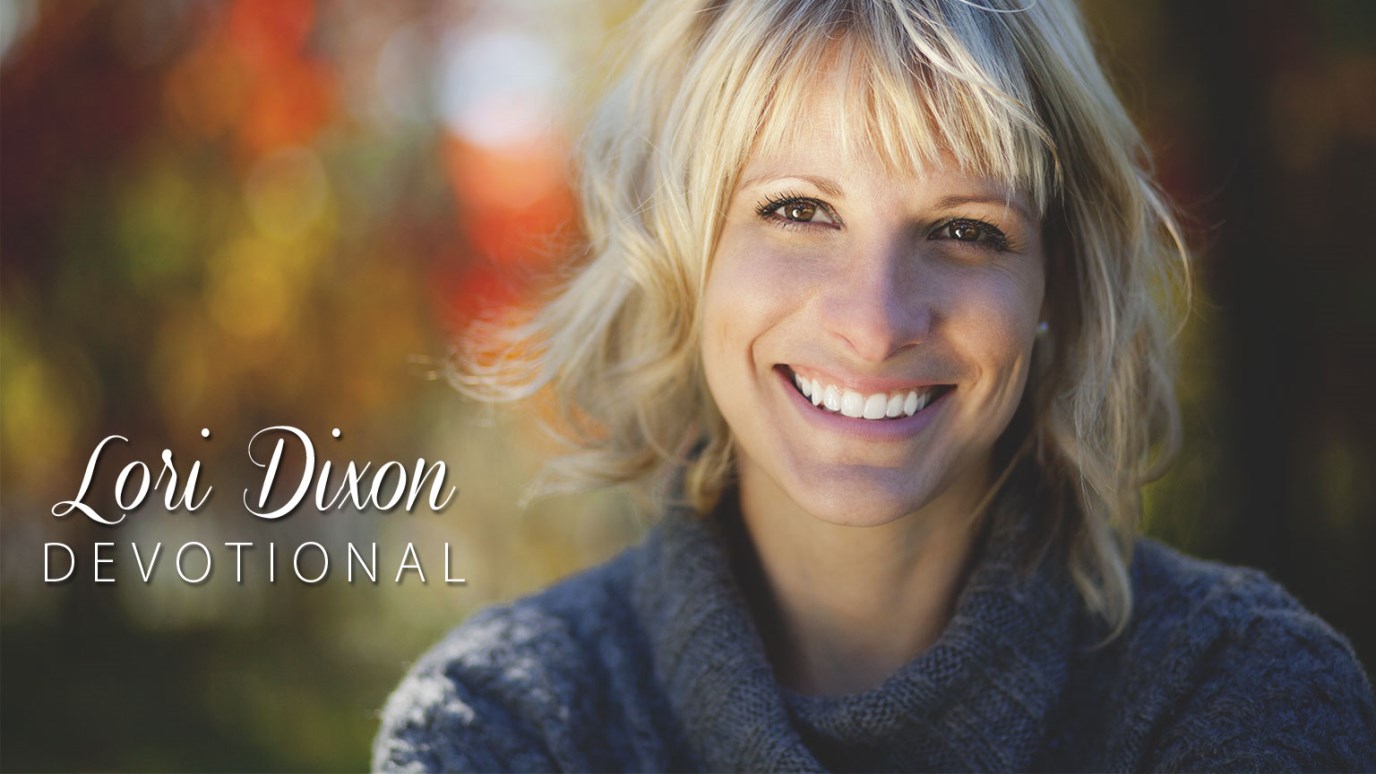 Lori Dixon talks about her past challenge with forgiveness.

Then Peter came up and said to him, “Lord, how often will my brother sin against me, and I forgive him? As many as seven times?” Jesus said to him, “I do not say to you seven times, but seventy-seven times. (Matthew 18:21-22 ESV)

Growing up with four older brothers and a full-time working single mom meant that there was a whole lot of unsupervised fighting in our household. As the only girl, this was an issue to be sure. Mostly I would be a witness to the punches and kicks, but every once in a while the threats would be directed towards me (rarely did they ever hit me . . . but my upper arms did bare a bruise or two over the years). I guess these token hits were to keep me in line so their threats would not be deemed idle.

So as a young girl sitting in Sunday school and hearing the command from Jesus that we were to forgive our brothers seventy-seven times . . . I tended to tune out. This was just way too much! And come on – yes, Jesus had four brothers and even some sisters, but He was the oldest! Surely He didn’t know what I went through as a youngest! I would sit, arms tucked tight around my chest and glare at the poor teacher, refusing to let my heart take in the lesson on forgiveness.

Then one day, the Easter lesson that I knew so well broke through:

And Jesus said, “Father, forgive them, for they know not what they do.” And they cast lots to divide his garments. (Luke 23:34 ESV)

I went home that day and read through the various versions of the cross in the gospels. I was humbled that here He was – perfect without fault – being accused, mocked, and beaten yet . . . even as they gambled for his clothes, He showed forgiveness. He didn’t hit back and he didn’t need to do the math, he just continued to love through the pain and mistreatment. Inconceivable.

Since then, forgiveness has been much easier. Still a challenge some days, but with Jesus changing my heart, I have changed. And funny thing, my brothers don’t hit me any more either.

Father, I thank You that You sent your perfect Son to not only make a way for us, but to show us the way. Help our hearts be transformed by Your Spirit that we would be able to love and forgive others the way Jesus has done for us.  Amen

What a Friend!
Mark Jeske