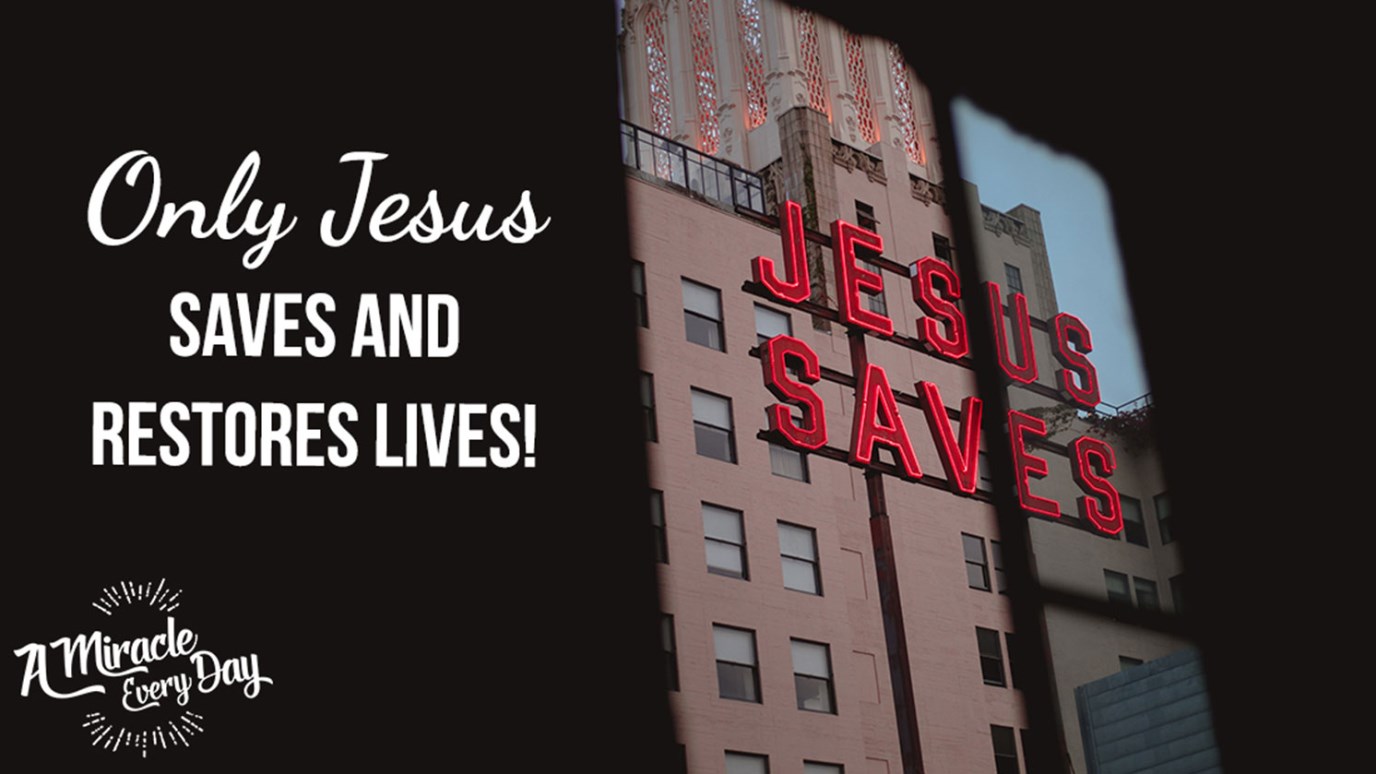 Only Jesus saves and restores lives! Because of His sacrifice over 2,000 years ago on the cross, He opened the door to salvation for Amid, for you and me, for the whole world.

“I searched the Qur’an to understand more about Muhammad, but instead, I found Isa [Jesus]...”

Amid grew up in a devout Sunni family. And yet, he’s been a disciple of Christ for more than 11 years, all because of a simple question …

He was working in the Merchant Marines in 1987 but never put in overtime like the other sailors did ... so that he could read the Qur’an. One day, his captain, Fernandez, asked Amid to read him some passages. Then, Fernandez asked him what they meant, and Amid answered,“I do not know.”

Though Amid knew how to read Arabic, he really didn’t understand it. Fernandez laughed, ‘What? You are reading all day, and you do not know what it means? That is the stupidest thing I’ve ever heard.’”

Amid got hold of a Bible and learned more about Jesus’s teachings and life. Then, Amid was baptized.

Glory to God! It’s true ... only Jesus saves and restores lives! Because of His sacrifice over 2,000 years ago today on the cross, He opened the door to salvation for Amid, for you and me, for the whole world. If you haven’t yet made Jesus your Savior, I encourage you to do it today. It is the best of choices!

"So We Can Be with Him"
National Community Church

There Must Be More to Jesus
OnFaith