Much with Little: Learning From Zambia 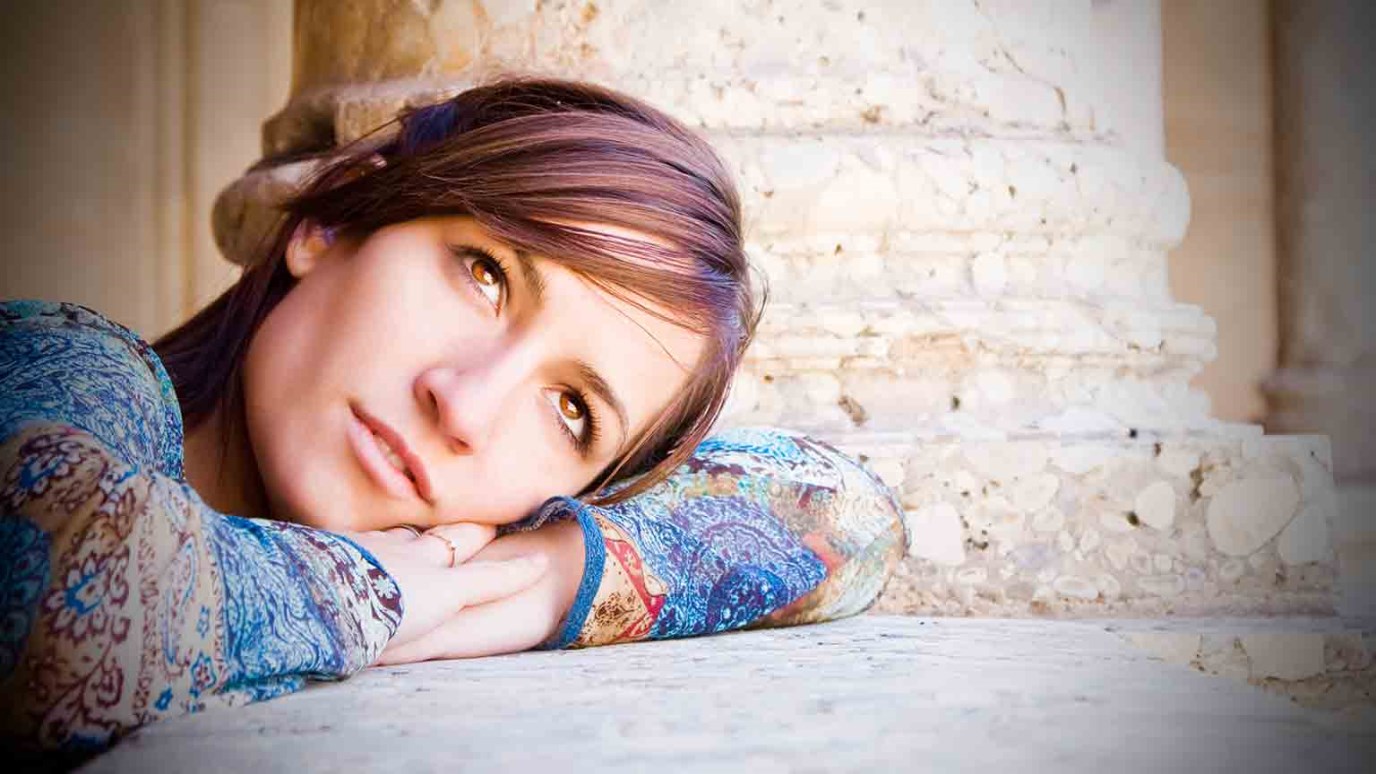 How might we advance the Kingdom if we stopped complaining about our lack of physical resources and simply took to the spiritual battlefield?

Lesson Number One: Much with little

Perhaps one of the greatest learning curves from the Zambian front is how much gets done for the Kingdom with so little resources. Zambia has between 70 to 80% of its people saved. They have outposts that are led by local officers all over the place… they helped to build the education system… they dig wells in strategic places…

One outpost I visited (Chikombola) was building a hall to accommodate for the rainy season coming up, and I asked how that worked… here it goes:

Every family contributes some bricks and then they build it together… the only tools were some homemade ones… people even helped dig the foundations with their bare hands.

I told them that we had buildings (too embarrassed to tell them how many and how lavish they are) but not enough people… their problem is the opposite. And maybe that’s what helps to build the kingdom. They certainly aren’t short of spiritual resources… they have hope, energy, and life – perhaps their investment in the things that matter most (i.e. PEOPLE instead of projects) have helped them to grow the actual church instead of concentrating on what they don’t have in physical resources – they’ve enjoyed what they do have (community and Holy Spirit – the essentials of church).

I’m just thinking – but if we stopped complaining about a lack of physical resources and took to the spiritual battlefield… perhaps we’d advance the kingdom???

Too Good To Be True?
Danielle Strickland