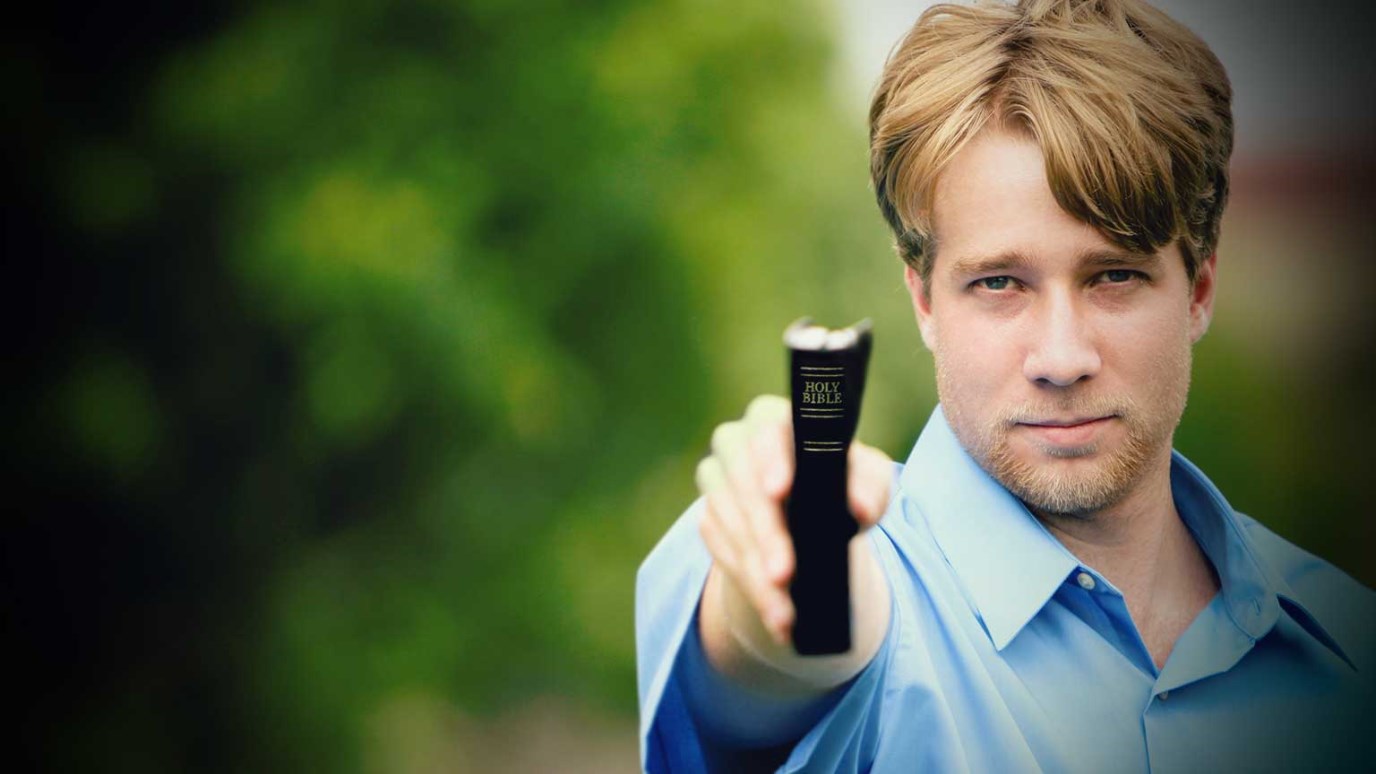 Some people play "spiritual Mr. Potato Head" and put things in the wrong places as it pleases them. Live the Christian life the way God intended it, not your own customized version.

Mr. Potato Head from when I was a kid.

My granddaughter Stella has a Mr. Potato Head toy.

If you have not seen one, it is a plastic replica of the vegetable with little pieces like eyes, glasses, hats, shoes, hands, etc., that you can insert into the little holes already set in the plastic potato. There is even a Mrs. Potato Head now too.

Now, when I was a kid, we used to use actual potatoes! That’s right, real spuds that we would decorate with the little hats, eyes, etc.

Needless to say, after a while you would need a new potato, as the old one was starting to smell a bit.

It’s more fun to be random

To have even more fun, don’t put the little accessories where they are supposed to go. In other words, put the arm where the hat should go, the eyes where the arm goes, you get the idea.

Then your little creation looks more customized, instead of the generic version that everyone else has.

Some people treat their faith this way. Not content to follow what the Bible teaches, they want to change things up a bit.

This is usually due to being uncomfortable with certain biblical teachings that are at conflict with what the person wants to do.

So they play “spiritual Mr. Potato Head” and put things in the wrong places as it pleases them.

But true Christianity does not work this way. God has everything in its proper place.

Jesus’ friends do everything He tells them

Jesus said, “You are My friends if you do what I command” (John 15:14). In other words, it is not for us to pick and choose the commandments of God that personally appeal to us and cast the other ones aside. Those parameters, those absolutes are there for our own good.

The Bible says, “No good thing will he withhold from them that walk uprightly” (Psalm 84:11). So I suggest you live the Christian life the way God intended it, not your own customized version. Ultimately, you will be very pleased with the results.

Something to think about.

You Can Memorize More Than You Think
Nancy DeMoss Wolgemuth