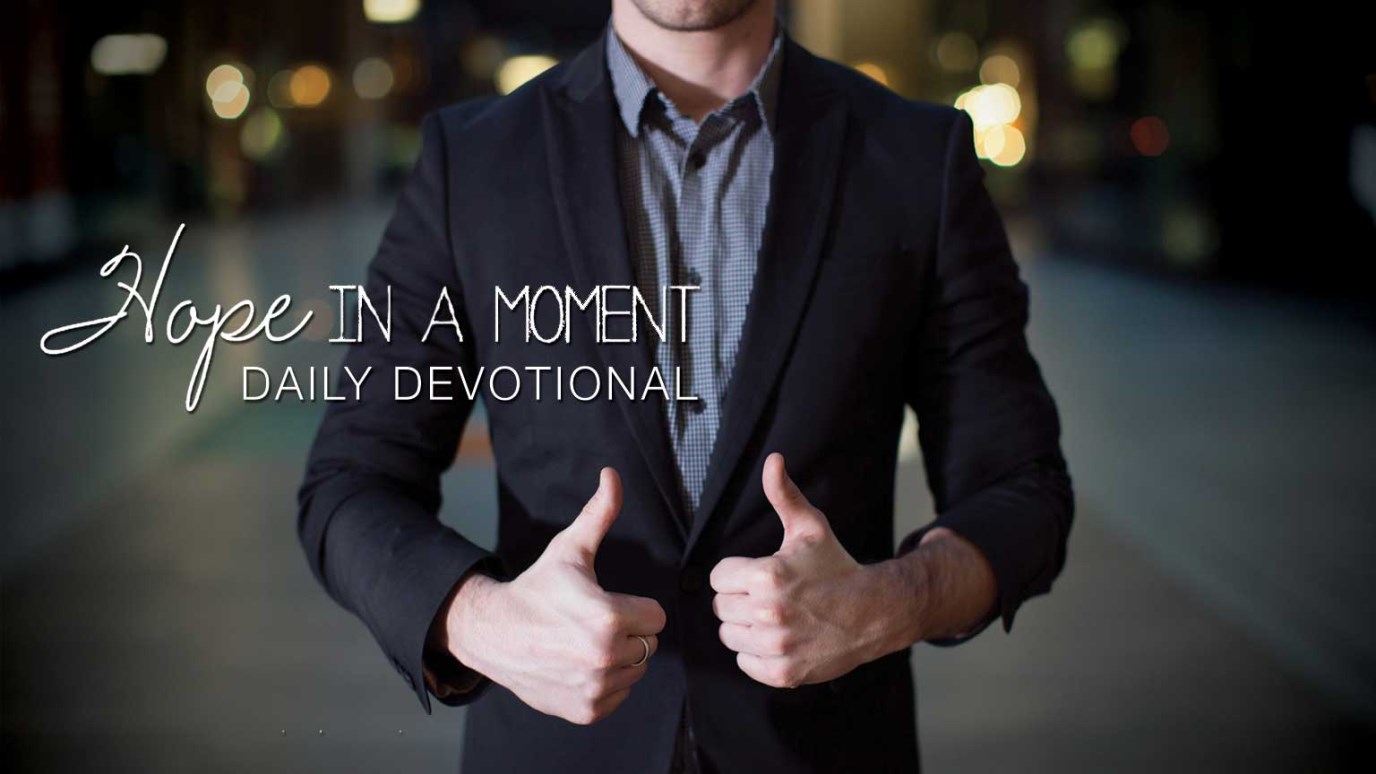 Like Barnabas, people who are kind and helpful to others will never lack friends.

Young men can be pretty rude in the nicknames they choose for their friends. It would not be appropriate for me to put some of the nicknames of the guys in my college dorm in a devotional book. That was not a problem for Joseph of Cyprus (one of the big Mediterranean islands). He had developed such a reputation for being kind and generous, such a willing help to his friends, that they called him “Mr. Encouragement.” “Joseph, a Levite from Cyprus, whom the apostles called Barnabas (which means Son of Encouragement), sold a field he owned and brought the money and put it at the apostles’ feet” (Acts 4:36,37).

If you’ve heard of this wonderful man, you will probably remember him as Barnabas. We admire him not only for his generosity in liquidating some real estate he owned and investing the proceeds in God’s kingdom work, but he also accompanied Paul on his first mission journey, an extended loop through Asia Minor (today’s country of Turkey). He took John Mark with him on another evangelistic tour, helping people on Cyprus realize that the Messiah had come.

People who are kind and helpful to others will never lack friends. We love being around people like that. Encouragers like Barnabas know how to make people feel important.

The Sheep and the Goats
Dr. R.C. Sproul

How Your Thankfulness Can be a Witness
Dr. Jack Graham

Serving One Another
Dr. Charles Stanley