Moving toward the Goal of History 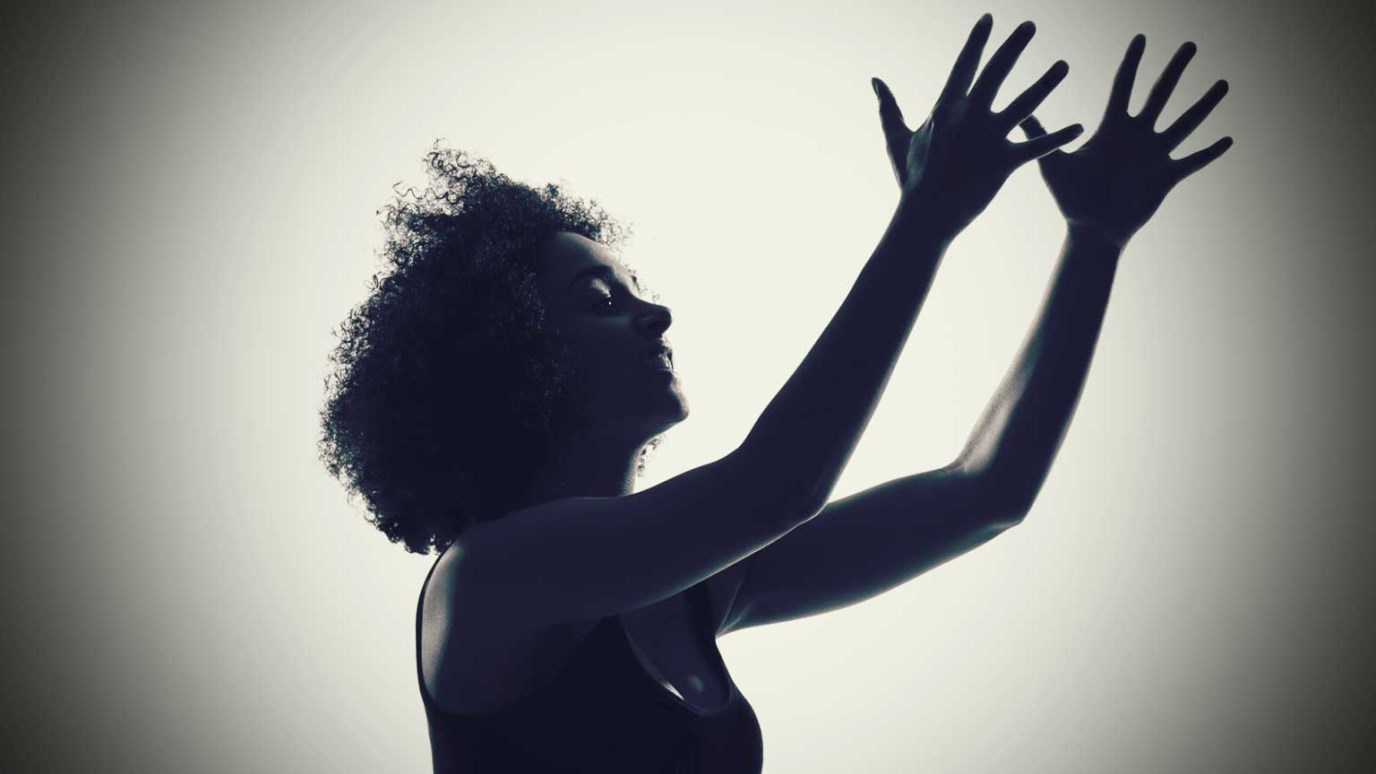 God is a God of history, a God of purpose, of telos that the present has eternal significance. It’s because God is the Lord of history that right now counts forever.

“What goes around, comes around.”

This American idiom suggests a view of history that has more in common with ancient Greek philosophy than with the Judeo-Christian understanding of history. The grand difference between the ancient view of history and that found in Scripture is the difference between what is called “cyclical” and “linear-progressive.” A cyclical view indicates that there was no beginning to the universe and no goal for it; rather, history creates itself and eventually repeats itself — forever. It was this ancient perspective that generated the skepticism that inspired Friedrich Nietzsche’s view of “the myth of eternal recurrence.”

Over against this view stands the biblical view of linear-progressive history. This understanding does not say that history moves in a steady incline, moving toward some evolutionary climax; rather, it indicates a movement of history that looks more like a corporate chart displaying troughs and peaks while in the long term moving in an upward direction. The most important part of this linear-progressive view of history is that, as the Bible says, the world had a beginning, and that at the beginning an action began, a movement guided by divine providence to an ultimate telos — a culmination of purpose, aim, or goal. This purpose or telos of history is both personal and cosmic. Every individual moves from birth to death, from a beginning to an end that continues beyond the grave into the ages. In like manner, the world itself looks forward to a future that has been ordained by its Creator.

The term eschatology in our theological vocabulary refers to the study of the eschaton, or the end times. It is a mistake to think of the end times as being something that remains exclusively in the future. The New Testament makes it clear that the end times have already begun. The coming of Christ in His first advent, in which He inaugurated His kingdom, displays that the goal of creation is not totally future but has a present reality initiated by the coming of Jesus and emphasized by His resurrection from the dead and by His ascension to the right hand of God where He reigns now as King of kings and Lord of lords.

It is also important for us to understand that in terms of biblical eschatology, the end of the world does not indicate an annihilation of the world but a renovation and redemption of it. The New Testament makes it evident that the final renovation of creation is cosmic in scope that the whole universe groans together in travail waiting for the redemption of the sons of men (Rom 8: 18-23). Questions of our future, personal and cosmic, are all subject to the inquiries associated with eschatology. The question of life after death — the issues of heaven, hell, and resurrection — are all integral to our study of eschatology. An understanding of the last judgment also falls under the scope of this consideration.

As people who live in the present, who have a past that we are aware of and a future that is not altogether clearly known, we nevertheless have the future promises set forth by God in His Word as an anchor for our souls. The Bible speaks of our confidence in the future in terms of the idea of “hope.” In biblical categories, hope does not indicate an unfulfilled wish that we have a desire to see come to pass. Instead, our hope is that which rests upon a certain conclusion in the future that God has promised for His people. Here hope is described by the metaphor of the anchor — the anchor of the soul (Heb. 6:13-20). An anchor is not something that is tenuous or ephemeral. It has weight, it has solidity, and it is that which gives security to a ship that is moored in open water. In like manner, we live our lives in the midst of the waves that crash against us, but we are not tossed to and fro with no anchor. Our anchor is the promise of God for the future that He has laid up for His people.

It is easy to become so preoccupied with the future that we forget the past and almost ignore the marvelous reality that God has already accomplished for His people in history. History is the domain of Christ’s incarnation, atonement, resurrection, and ascension, and we can’t understand our hope for the future without understanding those things that God has already brought to pass in His plan of redemption. At the same time, we must not be so occupied with the past and with the present that we forget the hope that God has set before us in the future. So, how we live today is in large measure determined by how we understand the past as well as how we understand the future. It is because God is a God of history, a God of purpose, a God of telos that the present has eternal significance. It’s because God is the Lord of history that right now counts forever.

The Ultimate Rejection
In Touch Ministries

Our Resurrected Bodies
Walk Thru the Bible