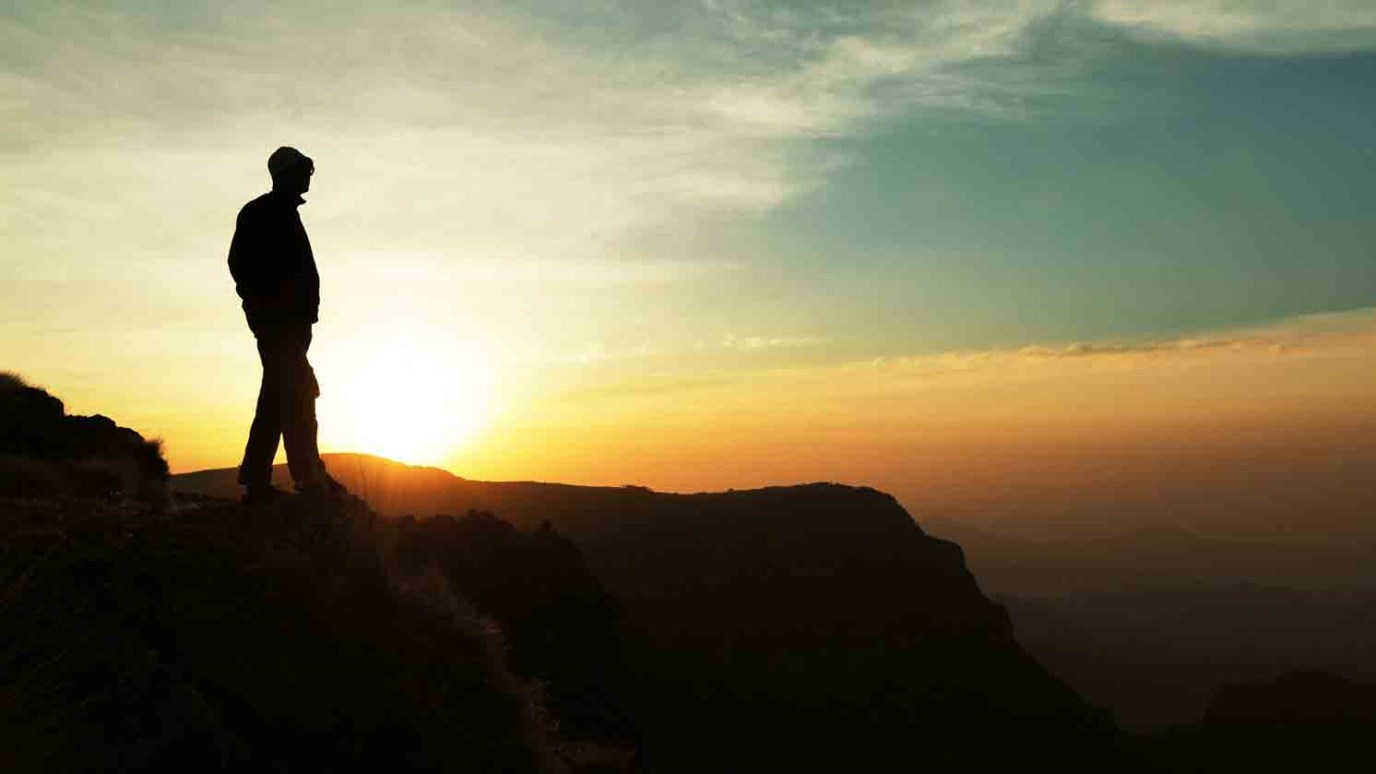 To move the world, while not letting it move you, learn how to see the world with compassion, beyond the veneer of the culture. Look at them with the eyes of Jesus.

You've probably heard this one: If you drop a frog into a kettle of boiling water, it will jump out. But if the water is room temperature, you can turn the heat up very slowly and the frog will stay there and be boiled to death.

We live in a world that exerts a tremendous influence upon us. Whether we realize it or not, we are constantly inundated with messages, lifestyles, and examples that are opposed to the truth. And that same situation the frog was in, with the temperature slowly rising, is what Christians face in the world.

Our culture and our world strive to change us into a worldly church, an accommodating church, one that reflects the same morals, values, and standards as the world. So are we moving the world, or is the world moving us?

Here's a concrete example: England. At one time, Christianity so inundated that nation that it influenced the political and family structure. Laws were made based upon the centrality of the spiritual community, and it was a great missionary-sending country.

Now it's become a mission field where it is estimated that only two percent of the British population is considered Christian. More churches are being turned into mosques than fellowships are started that preach the gospel. Like a frog in a kettle, the church has withered and died. A friend of mine who went there to start a church said it's the hardest area he's ever seen in his life.

Acts 17:16-34 tells the story of the injection of the antidote, as Paul the apostle comes into the worldly, pagan culture of Athens. Athens was the artistic and philosophical center of the world, but Paul wasn't the kind to do the tourist thing and take pictures of the Acropolis and try the Greek food.

Paul reasoned with people in the synagogue (with the religious) and the marketplace (with the people) and the Areopagus (with the political thinkers). He had no canned approach; he came to them, looked at their culture, found out what they were into, and preached the gospel to them on that basis. His message to the elites (vv. 22-31) was masterful, introducing them to "the unknown God" (v. 23) and this central concern: "God commands everyone everywhere to repent" (v. 30).

By the way, religious people are often the hardest to reach. Tell a religious non-Christian, "You need to repent," and their feathers get ruffled. You'll get lots of excuses like, "I've been going to church all my life."

You have to take them back to the central issue: their relationship to God, not church, not what their grandma did, not the tithes they pay, not how big their Bible is. "Do you know God? He commands everyone everywhere to repent. Have you repented?" It's a question of turning around and surrendering to God.

To move the world, while not letting it move you, learn how to see the world with compassion, beyond the veneer of the culture. Look at them with the eyes of Jesus, Who was moved with compassion for people (see Matthew 9:36).

You will experience the same reactions to the message that Paul did (Acts 17:32-34). Some will reject. Some will reflect, and say, "Not now." And some will receive. But throw the net out and see what God brings in. Move the world; don't let it move you.