Moving Past Our Myths About Creativity 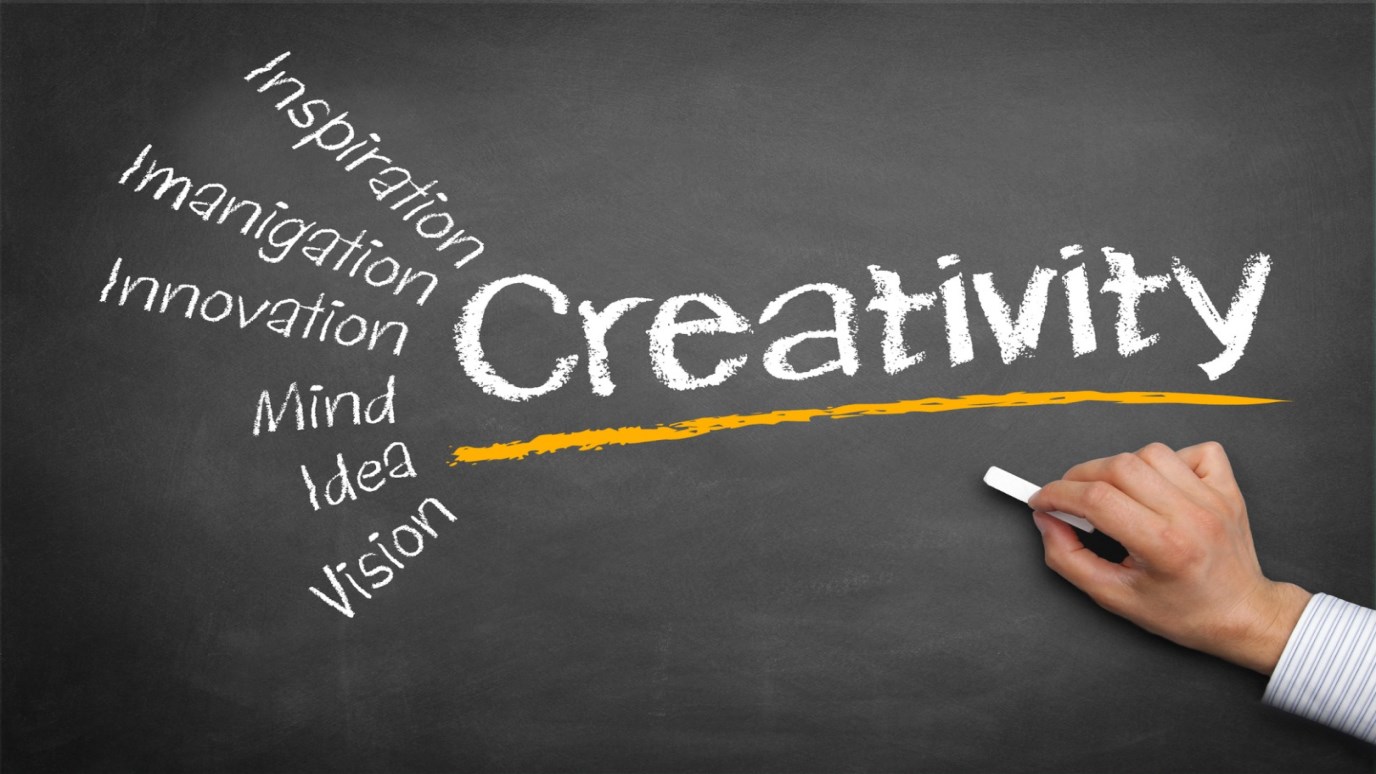 The following moral/ethical dilemma supposedly was included on an actual job application:

You are driving down the road at night during a torrential downpour, when you pass by a bus stop. Three people are waiting for the bus:

1) An elderly lady who looks as if she needs medical attention.

2) A longtime friend who once saved your life.

3) The man/woman of your dreams (assume you’re unmarried)

Which one would you offer a ride, knowing that only one additional passenger can fit in your tiny car? Explain your answer.

You could pick up the elderly lady, because she looks as if she needs to go to the hospital. However, you don’t know the lady, and this could be the perfect chance to pay back the friend who had saved your life. Then again, you may never be able to find the man/woman of your dreams again…

Allegedly, the candidate who eventually was hired gave the following answer:

"I would give the car keys to my friend and let him take the lady to the hospital while I stayed behind and waited for the bus with the woman of my dreams."

Breaking out of our entrenched patterns of thought can bring about tremendous gain. Yet, as much as we talk about “thinking outside of the box,” we seldom purposefully engage in creative thinking. Perhaps that’s because we’ve been deceived by common myths about creativity.

We have a misconception that creativity equals originality. However, most creative advancements come by combining pre-existing ideas rather than by generating new ones. Indeed, inventive concepts don’t make a splash until someone grasps how to apply them and to advertise their benefits.

Discipline and creativity are two words we wouldn’t normally associate with one another. Yet, they go hand in hand. Early on in my career, I realized that I could collect thoughts more easily than I could create them. Every day since, for more than four decades, I’ve read books and articles and filed away interesting quotes, illustrations, and stories from them.  Now, whenever I write a lesson or prepare a manuscript, I have over forty years of organized material to draw upon.

One is the loneliest number, and it’s also the least creative. If I stayed within the cramped confines of my own imagination, my leadership often would be dull and uninspiring. Thankfully, I’ve had the good sense to go beyond the limitations of my own mind and to ask others to lend me their creative insights. Several of the ideas I’ve put into action haven’t been my brainchildren. In fact at one point, I had written six consecutive books without coming up with the concepts for any of them! Many times the people who we deem to be the most creative are simply those who are the most well-connected and willing to solicit ideas from their network.

I hope you’ll take this article as a challenge to be intentional about cultivating creativity. Here are a few practical questions to spark your creative thinking…

1) Who are the innovators in your industry and what are they doing differently than everyone else?

2) Which co-workers, customers, or partners could you recruit to help you think creatively? Specifically, what problems might they help you solve?

3) What daily habit, if started today, could add to your creativity a year from now?