Moving Out of the Temple 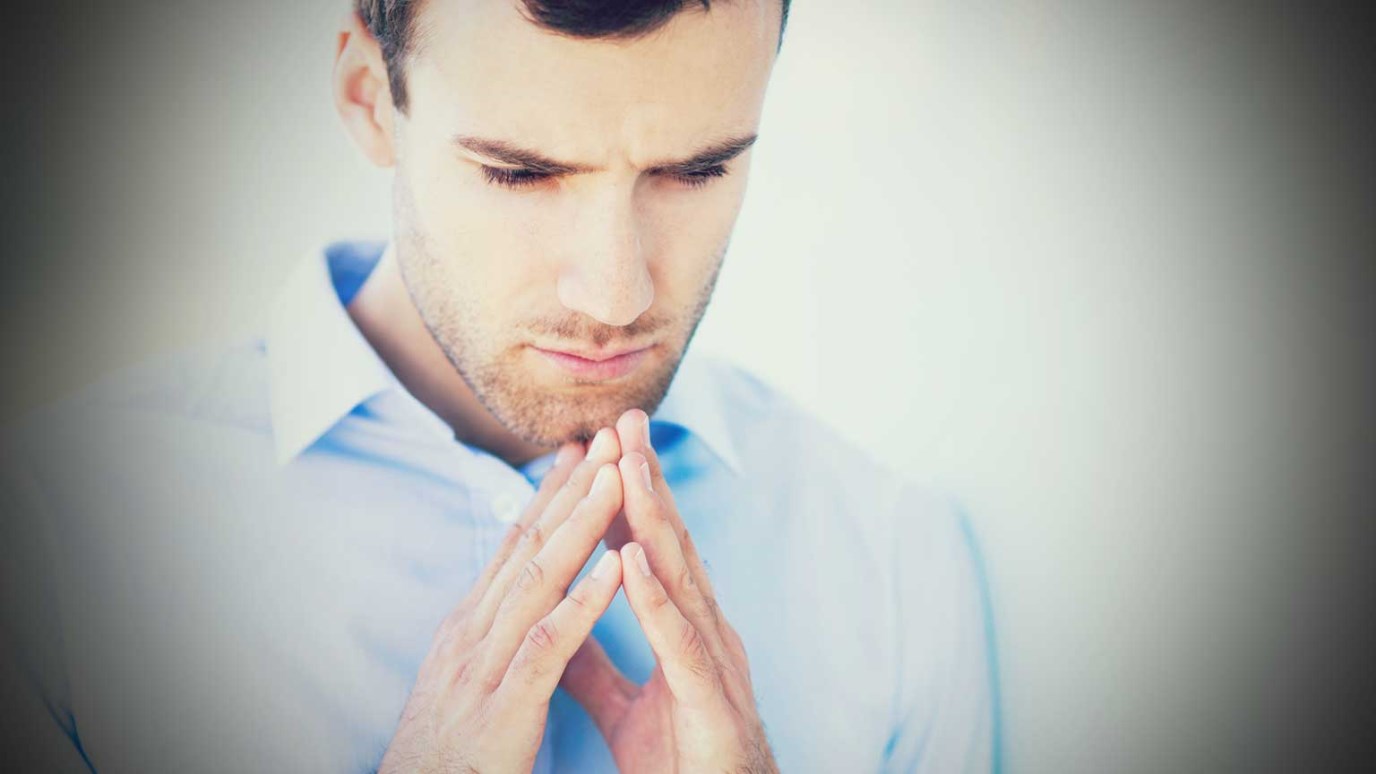 Are you actively moving outside the walls of the church and taking your faith to the world?

On the mountain of transfiguration, the disciples were stunned by the breakthrough of the dazzling glory of Christ. What previously was veiled by His humanity, hidden from the sight of mortals, suddenly burst through the veil in translucent radiance. With but one glimpse, the disciples were paralyzed. They had but one consuming desire—to abide in that place, basking forever in the light of His countenance. Jesus would have none of it. As Lord of the church, He commanded His disciples to forget about pitching tents and sent them down the mountain and into the world.

The day Christ died, those same disciples went into hiding. They retreated to the shelter of the upper room, where they huddled together in fear. When Jesus broke the bonds of death, He went to the upper room. In a sense, He broke down the door—not so much to get in, but to get His disciples out. His mandate to them was to await the Spirit and then to go—to move out of the temple and into the world.

The New Testament word for “marketplace” is agora. The agora was not only the shopping district, but was also the center of civic life. The agora was surrounded by public buildings, shops, and colonnades. Here the children played, the idle loafed, lawsuits were heard, and public events were produced. It was public, not private; open, not secret; dangerous, not safe.

Are you actively moving outside the walls of the church and taking your faith to the world?

What If His Story Became Your Story?
Jonathan Falwell

Telling Others That God Is Hope and Peace
Anne Graham Lotz