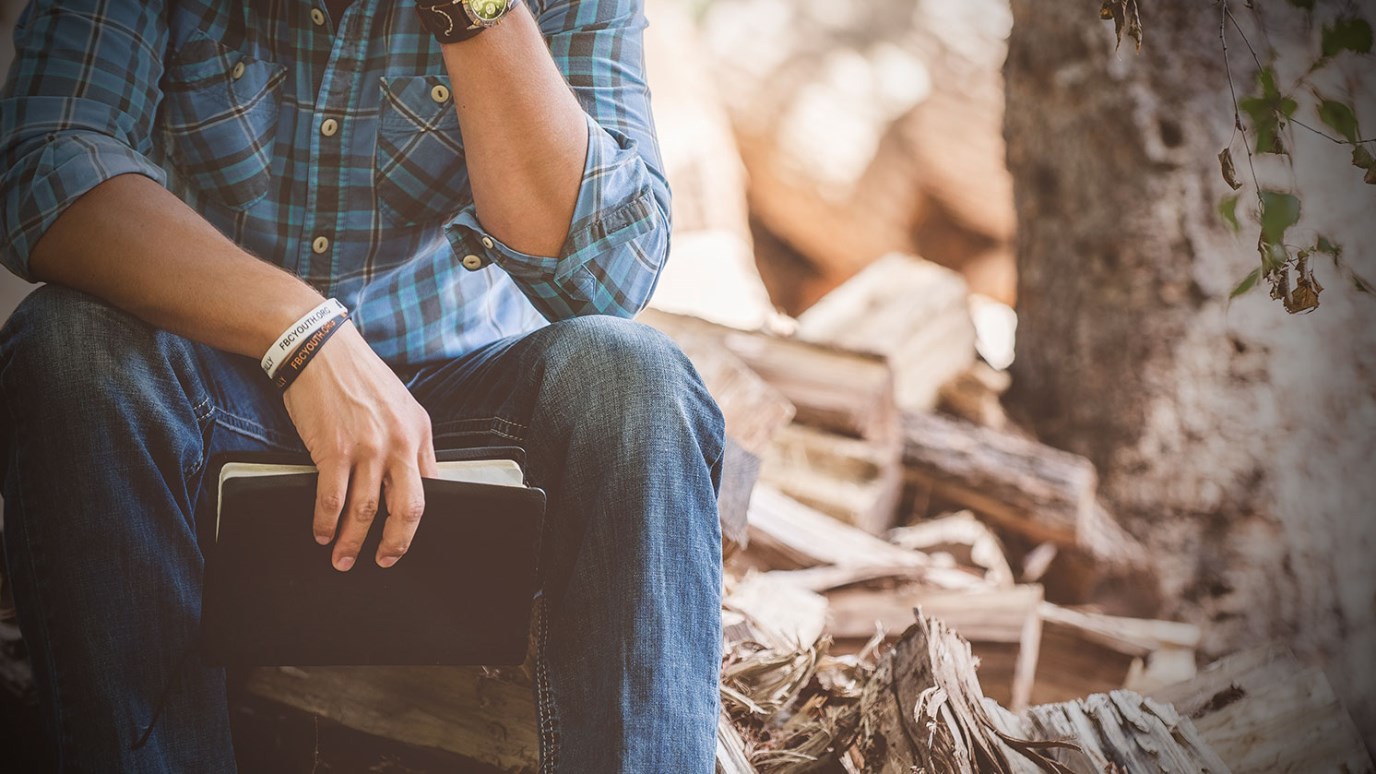 As one of God’s chosen people, you have the responsibility to bring His message to the world. How can He use you as His ambassador today?

In this story entitled “The Parable of the Tenants,” Jesus begins to hint at the dramatic, upcoming shift in God’s focus: away from Israel (as a nation) to Jews and non-Jews gathered in one community, the Church.

In this story, a farmer leases out his land to tenants who were to care for the land and, when the harvest came, give a share of the grapes to the owner. However, as the title of the parable hints, they didn’t follow through and kept all the crops. Trying again and again to collect, even to the point of sending his son (who was killed), the owner had enough.

Fed up with the disrespect, the owner “kill[ed] those tenants and [gave] the vineyard to others” (Luke 20.16). If the tenants had only responded to the son when they had the chance, all would have been forgiven.

God’s mission to the world followed the same pattern of patience and rebellion. And when his son was killed, not only did God “give the vineyard” to others, he raised his Son from the grave as evidence our debt to him had been paid.

Now we, as God’s chosen people, have the responsibility to bring his message to the world. As you welcome God into your day, consider one way God can use you as an “ambassador” for his gospel today. Pray for courage (to enter the situation well) and wisdom (to know exactly what to say).

For I Am Not Ashamed
Jonathan Falwell

What It Really Means to Be a Fisher of Men?
Dr. Jack Graham