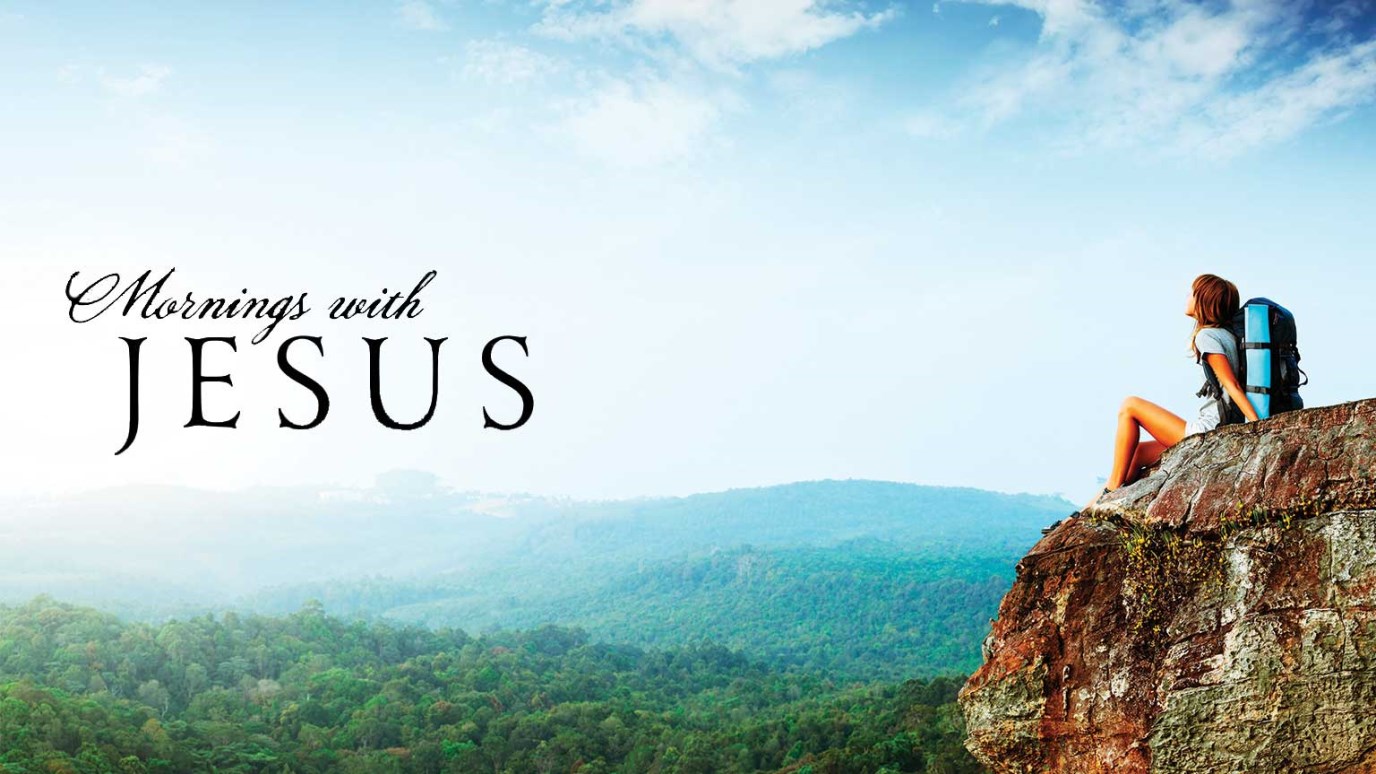 Do you remember the feeling of being amazed and close to Jesus, of being transformed from the inside out? Jesus still wants your obedience, even though you’re not on the mountaintop anymore.

“Now Moses was tending the flock of Jethro his father-in-law, the priest of Midian, and he led the flock to the far side of the wilderness and came to Horeb, the mountain of God. There the angel of the Lord appeared to him in flames of fire from within a bush.” Exodus 3:1–2 (tniv)

Moses actually spoke to God on a mountaintop and received his commission from the Lord. He had seen astounding things that both frightened and amazed him. Then he had to climb down the mountain, back to his ordinary life, and follow the instructions God had given to him. He made drastic changes, leaving his home and traveling to Egypt, overcoming his insecurities.

Peter, James and John also had their mountaintop experience with Jesus, seeing Him for who He truly is. Yet they had to go back to the other disciples, to the things that were still the same, even though they themselves were now different.

Have you had a mountaintop experience? Maybe at a retreat or a special place? Do you remember that feeling of being amazed and close to Jesus, of being transformed from the inside out?

But then you had to go back to your regular life. The mountaintop feeling faded. Your will to obey grew weaker. You faced obstacles and fear.

This happens to all of us, young and old alike. The trick is to not forget what you promised to Jesus while on that mountaintop, even when the feeling has faded, and then to keep your promise. This is the most important moment—not the moment you made the promise while on the mountaintop, but in this moment, if you’ll decide to still do what Jesus asks, when things are hard.

FAITH STEP: What was your last mountaintop moment? What did you decide in that moment? Has your resolve wavered? Strengthen it. Write down what you intend to do on an index card and keep it in your purse to remind you. Jesus still wants your obedience even when you’re not on the mountaintop anymore.