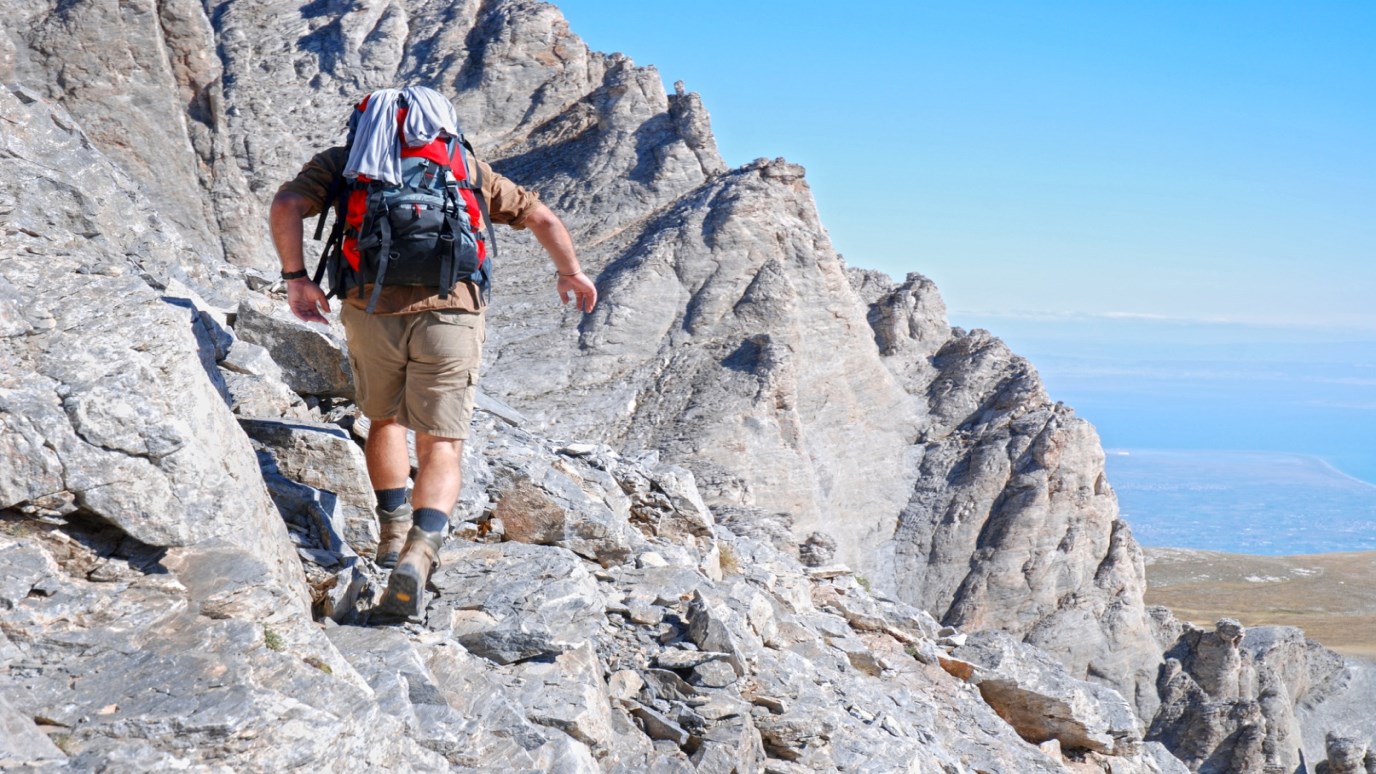 Last month, I hiked up Kennesaw Mountain with my seventeen-year-old son, Jonathan. Although it’s only 45 minutes away from our house, we had never climbed this mountain before. It was a blast. We did it as a sort of special father/son time before he takes off for Hollywood to pursue some acting possibilities during the episodic season of television this fall.

When we finished, I had him jot down some parallels between the mountain trek we just took and his upcoming adventure in Southern California. He surprised me with an insightful little paper. Here are some of the observations he noted, along with some notes I have added. It led to a good discussion. Pardon me if these come across a bit cliché or cheesy. Humor me—this was father and son time.

First, you don’t scale a mountain of any size by accident. No one makes it to the top by mishap or surprise. It requires deliberate preparation and steps. Water, proper shoes, light clothing, etc. all make the climb doable. You do it on purpose.

Second, we noticed lots of limbs and rocks along the way. The trip upward was a bit more challenging because it wasn’t a straight shot. It demanded we step over and around debris on our way up. Sticks and stones can harm or slow you down.

Third, at several points on the path up, we noticed options. We could go two or more ways. Because we were intent on reaching the top, we always took the harder one that went upward. Our goal, not our preferences, determined our path.

Fourth, signs appeared along the way up and down that read: No shortcuts. Stay on the path and do not run. The park official frowned on anyone making the trip easier or faster than it should be. In many ways, this is a sort of life-lesson as well.

Fifth, I noticed there were more people stopping halfway up and choosing to descend rather than work their way to the top. It was a hot and tiring hike. Many just decided seeing the top of the mountain wasn’t worth it.

Sixth, when we finally reached the top—the view was gorgeous. We could see the city like we never had before. Our vision was clear; our perspective was large. The feeling you have at this point is—I am so glad we pressed on until we made it.

Seventh—a bit of a sleeper for me—I was amazed at how easy the trek downward was when we returned. Why? In the ascent, gravity worked against us. Even in parts that weren’t steep, the constant tug of gravity pulled you down. Descending, we could simply flow with the gravity. It’s like the pull of our culture.

I am sure you can see the parallels to life. It’s a lot like scaling a mountain.

What Would You Do?
Lead Like Jesus
Follow Us
Grow Daily with Unlimited Content
Uninterrupted Ad-Free Experience
Watch a Christian or Family Movie Every Month for Free
Early and Exclusive Access to Christian Resources
Feel the Heart of Worship with Weekly Worship Radio
Become a Member
No Thanks