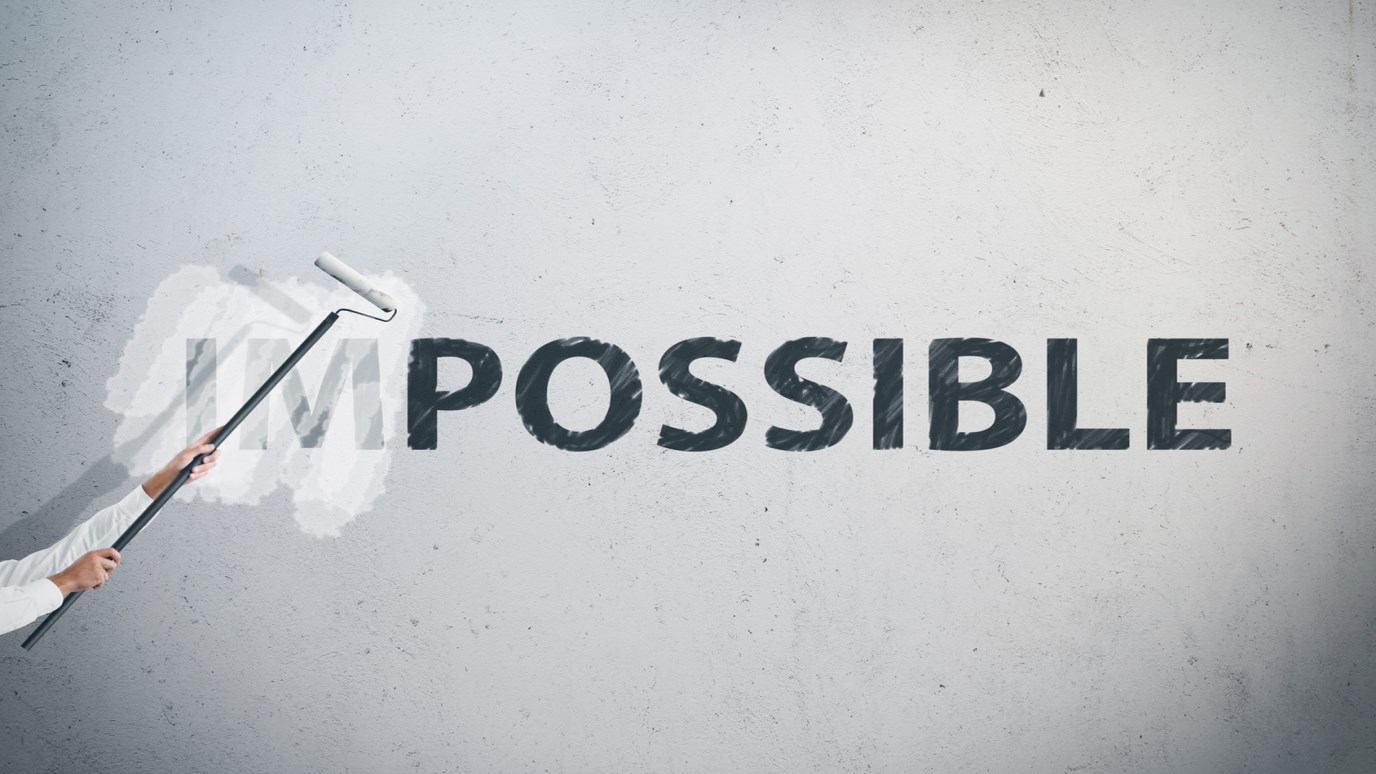 What motivates you? What compels you to follow Christ in obedience, choosing His commands over the world’s temptations?

What motivates you? What compels you to follow Christ in obedience, choosing His commands over the world’s temptations? Is it fear? Pride? Guilt? Motivation is so important.

There was a fellow who was an over-the-hill linebacker, several years out of college and far, far over his playing weight. He had tried every diet, every program, with no success. One day a good friend approached him and said, “I can help you lose weight. I’ve got a diet that’s never failed.” So his buddy gave him these instructions: “Take this letter, jog over to this address tomorrow morning, and ring the bell. When the door opens, read this letter. You’ll know what to do.” It sounded strange, but he agreed to give it a try.

The next day he got dressed, jogged over to the the address he was given, and rang the bell. He was surprised to see a beautiful woman in jogging clothes answer the door. He ripped opened the letter and read, “You can have her if you can catch her.” She took off, and he ran after her. But he was in no shape to keep her pace. So he began to eat right and train, and each day he would get a little closer to her in the chase. Finally, he was within an arm’s length of the woman. He knew tomorrow would be the day. The next morning he arrived at her door, rang the bell, and the door opened to a girl who weighed almost 400 pounds. She was holding a letter that read, “If you catch him, you can have him.” And he took off without looking back.

It’s a question of motivation, isn’t it? And grace should motivate the Christian to live a God-honoring life. The grace that you have received should inspire you to grace-living.

What shall we say then? Are we to continue in the sin that grace might increase? May it never be! (Romans 6:1-2)

What About Him?
Dr. Ken Boa