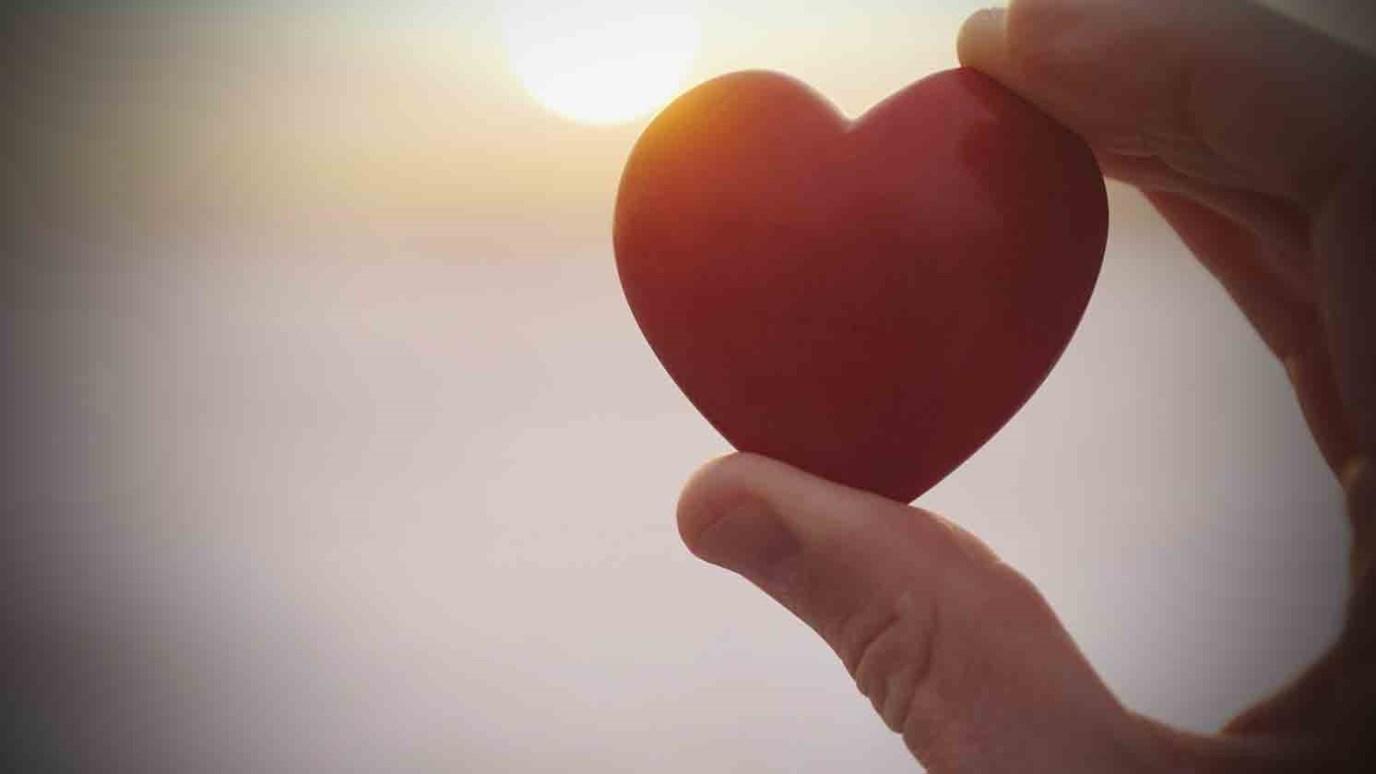 God's love motivated Paralympian Daniel Dias, as he worked hard to overcome his limitations. This same love can motivate you, too.

"Whatever you do, work heartily, as for the Lord and not for men, knowing that from the Lord you will receive the inheritance as your reward. You are serving the Lord Christ." Colossians 3:23-24 (ESV)

It seemed impossible. Sixteen-year-old Daniel Dias sat in his living room watching television as his countryman Clodoaldo Silva won six gold medals for Brazil in various swimming events at the 2004 Paralympics in Athens.

Born disabled with malformed upper and lower limbs, Daniel never saw himself as having limits. In fact, he played high school soccer.

After watching Silva compete on television, Daniel wondered if he, too, could someday compete for his country in international competitions.

A short time later, he found a swimming instructor and learned all four strokes in eight short sessions.

He learned to swim so quickly that he continued training and competing in the interim years, working hard to perfect his technique. During the 2008 Summer Paralympics, Daniel raced against Brazilian national hero, Silva, in the 100m freestyle race. Daniel won that race and set a new world record.

He competed in 10 more races and won eight more medals, winning more medals than any other athlete at the games. The following year, he won the prestigious Laureus Award for sportsperson of the year with a disability.

How did he handle his success?

“I stopped to think of all that God did in my life, in my family’s lives, and of all the difficulties that we had gone through,” Daniel says. “To get there and show to others that, really, the only limit is inside each of us; to show how much God loves us, how it is good to serve Him, to have Him in our lives, this is special to me.”

Daniel worked hard and overcame his limitations, realizing just how much God loves him. God’s love became his motivation. God’s love can motivate you, too, as you think about the things you will accomplish today.

Question: Where in your life have you worked hard and succeeded? Have you thanked God for your success?

Prayer: Thank you, Jesus, for the gifts and talent You have given me. Help me use them to serve You and serve others.

Live Out Your Faith for Others to See
Athletes in Action

The Contender, Week 1
Todd Mullins
Follow Us
Grow Daily with Unlimited Content
Uninterrupted Ad-Free Experience
Watch a Christian or Family Movie Every Month for Free
Early and Exclusive Access to Christian Resources
Feel the Heart of Worship with Weekly Worship Radio
Become a Member
No Thanks