Mothers and the Messes They Make 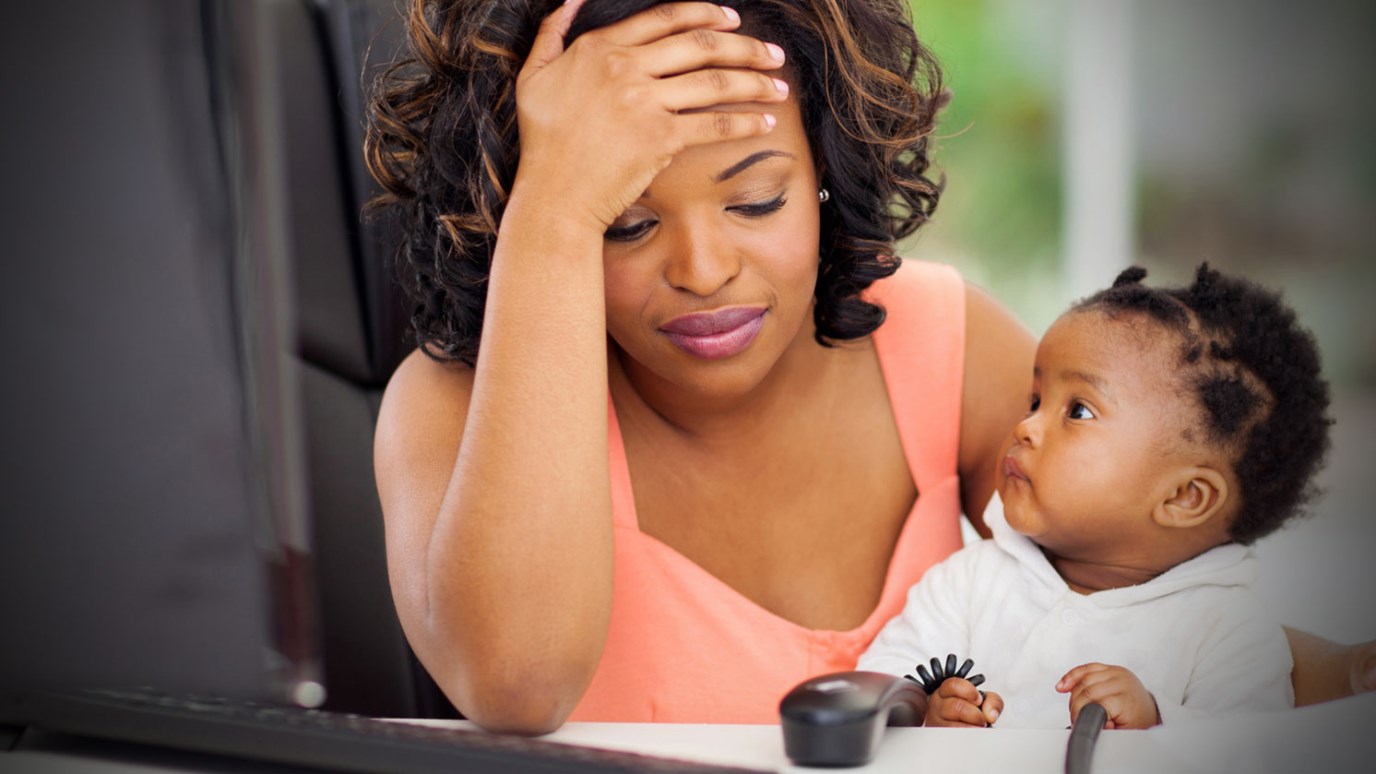 Do you think you're always messing up as a mom? Some of the "Bible moms" made huge messes, but God honored them anyway!

I must make this statement up front: If you’re a perfect mother, then you don’t need to read this article. However, if you’ve made a few boo boos along the way, then read on, my friend.

Long before we began to celebrate Mother’s Day, women raising children were honored in the Bible -- not because of their perfection, but because of God’s greater plan for their efforts.

Let's reacquaint ourselves with five “Bible Moms” to see what we can learn from them. Some of these ladies made big messes, but God honored them anyway.  Join me and let’s take a stroll down “Mommy Lane” and reintroduce ourselves to them.

Mom #1 – Eve
Many of us know Eve as the woman who flubbed up BIG TIME. She had a marriage made in paradise. Just think… an adoring husband and a God who walked with her in the garden. But she made a wrong turn – fell to temptation – ate the forbidden fruit – and contaminated the rest of the human race to the problem called sin. Yet, what does the Bible say about Eve in Genesis 3:20 – Adam named his wife Eve, because she would become the mother of all the living. What made Eve memorable in God’s eyes? It was her motherhood. What’s the lesson learned for mothers? Whether we’ve made big mistakes or little mistakes, God sees the value of our motherhood roles.

Mom #2 – Sarah
This woman was gorgeous, pursued by the Pharaoh of Egypt to be in his harem. She was the package deal: stunning, adventurous, rich. She had it all – except one thing. Isn’t that the way it is with us? We have a million blessings, but there’s “something” we want desperately and don’t have it. Her “something” was children. God gave her a miracle promise – she would bear a son. Now I don’t know about you, but I have never seen a woman in a nursing home become pregnant, but when Abraham was almost 100 years old, Sarah had a baby. Funny how they named their child Isaac meaning laughter. What’s the lesson learned for mothers? It pleases God to prove His power, and nothing is too difficult for Him.

Mom #3 – The Quartet – Four women of Jacob: Leah, Bilhah, Zilpah, and Rachel.
You might think that your household is insane, but it likely doesn’t hold a candle to the drama under this roof. Jacob loved Rachel and thought he was marrying her. But he was tricked and ended up marrying Leah, Rachel’s older sister. He eventually married both of them. Can you imagine the competitive electricity in that situation? To make it worse, the sisters insisted that their maids have children by Jacob. It was an infestation of jealousy, insult, slavery – the greatest disorder imaginable. Yet, these four women bore twelve sons and a daughter. Their lineage became one of the greatest nations and one of the few ancient people to survive to modern times. What’s the lesson learned for mothers? God can use our messes to establish an unbelievable legacy.

Mom #4 – Rahab
I adore this story. It lets all of us moms know that it’s not the model mom that God honors, but the less than ordinary woman. Such was the case of the community harlot – Rahab. She was not a Jew, but she chose to believe in Jehovah God. He honored her commitment. Friend, we never know how God will use our obedience. Nor can we see how our influence will affect others after we’re gone. We think “now.” God thinks “later.” So what “later” did God have in mind for Rahab, the prostitute? Her great great grandson was David, King of Israel – leading to her most famous descendent – Jesus of Nazareth. What’s the lesson for mothers? God uses underdog moms to raise up powerful generations.

Mom #5 – Mrs. Zebedee
Remember her? She was left with a bad reputation in the Bible. She approached the Messiah, “Jesus, would your grant that one of these sons of mine would sit at your right and the other at your left in your kingdom.” (Matthew 20:21). In other words, “Would you have favor on my children over everyone else’s?” Sounds kind of selfish, doesn’t it? But actually, I’m not so sure that if I saw Jesus that I wouldn’t ask the same thing for Jason and Sara. “Lord, these are my kids, and I want them as CLOSE TO YOU as possible.” What’s the lesson for mothers? God understands a mother’s love and sees the motive of her heart.

For Parents Only - Preview of Fox Interview
Shaunti Feldhahn

How Do Parents Parent?
Steve Russo

At What Price?
Today
Follow Us
Grow Daily with Unlimited Content
Uninterrupted Ad-Free Experience
Watch a Christian or Family Movie Every Month for Free
Early and Exclusive Access to Christian Resources
Feel the Heart of Worship with Weekly Worship Radio
Become a Member
No Thanks