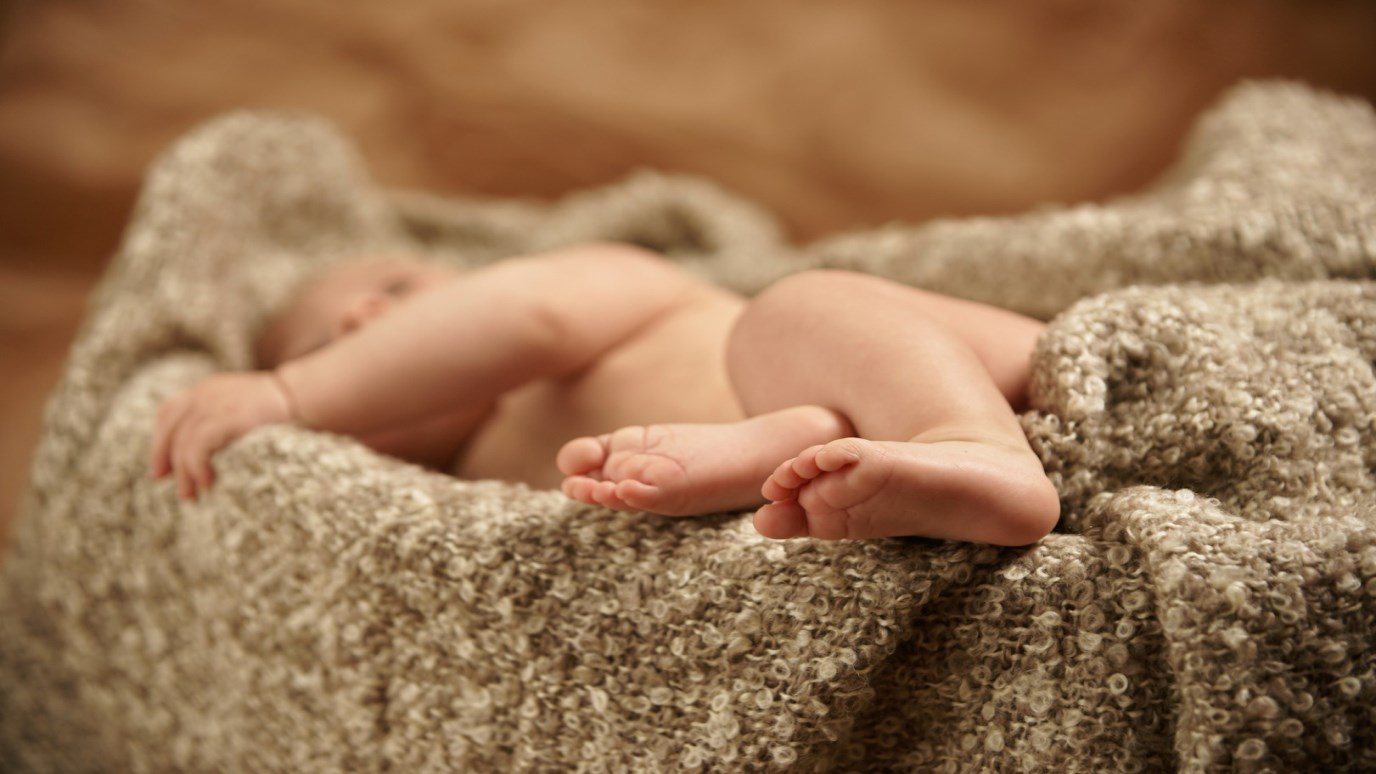 Jochebed placed her calling as a mother above her own life, as we ought to do with our own children.

The story of Moses’ birth has been one of my favorites since childhood. I’ve always loved how Moses’ momma put him in a basket where he was rescued by a princess and got to live in a palace. But, it wasn’t until recently that I started to think about the complexity of Moses’ beginning from the perspective of one key player—Moses’ mom, Jochebed. I’ve come to see Jochebed as one of the best moms in the Bible, and one who has much to teach us about mothering in the twenty-first century.

Jochebed gave birth to a son at a time when the Pharoah was ordering boy babies to be killed at birth (Ex. 1:15-22). She kept him a secret as long as she could, but eventually she made the difficult choice to place her baby in a basket and hope for the best. That baby was rescued by the Pharoah’s daughter. He became the great leader of the people of Israel long after his adopted mother named him, “Moses.” That’s old news. But have you considered that Jochebed mothered in times that were hostile toward motherhood? In fact, she valued motherhood above her own safety, security, or reputation.

I don’t know if you’ve noticed, but the climate in our current culture isn’t ultra mommy-friendly. True, no one is ordering our babies thrown into the Nile, but in general, the culture doesn’t seem to tout that motherhood is a high and holy calling and worthy use of a woman’s time, talents, and ministry efforts. That pendulum may swing back eventually, but in some sense, mothers and children have always been on hostile ground.

Author Rachel Jankovic put it this way, “Christian mothers carry their children in hostile territory. When you are in public with them, you are standing with, and defending, the objects of cultural dislike. You are publicly testifying that you value what God values, and that you refuse to value what the world values. You stand with the defenseless and in front of the needy. You represent everything that our culture hates, because you represent laying down your life for another–and laying down your life for another represents the gospel. Our culture is simply afraid of death. Laying down your own life, in any way, is terrifying.”

Mothering always comes at a cost. And choosing to mother in ways that are focused on God’s standards for your family and the value of pouring your life out for your children won’t always be met with a standing ovation.

In Lies Women Believe, Nancy Leigh DeMoss helps us understand how our circumstances are similar to Jocebed’s:

“God is the Creator, Author, and Giver of life. Not surprisingly, as the sworn enemy of God, Satan hates life. He has always sought to destroy it. He persuaded Adam and Eve to eat of the forbidden fruit, knowing that if they did, they would die, as God had promised. When Adam and Eve gave birth to two sons, Satan incited the elder of the two to murder his younger brother. Satan is the thief Jesus spoke of who ‘comes only to steal and kill and destroy’ (John 10:10, italics added). His intent and strategy are precisely the opposite of God’s plan, for in the same verse Jesus says, ‘I have come that they may have life, and have it to the full.’ As a destroyer of life, Satan is definitely not into encouraging childbearing. Every child that is born has the potential to thwart his purposes by receiving God’s grace and becoming a subject of the kingdom of God. So anything that hinders or discourages women from fulfilling their God-given calling to be bearers and nurturers of life furthers Satan’s efforts.”

Pharoah wasn’t the original baby hater. And those who would tear down the value of motherhood in our time aren’t just making changes to society. The stakes are much higher than that. But we can find great hope in Jochebed’s story.

What was the outcome of Jochebed’s decision to mother? God honored her mother’s heart. When Pharoah’s daughter needed a wet nurse for Moses, Jochebed got the job. She got to look at that baby boy’s profile and whisper to him about the God of Israel after all.

God is using Jochebed to teach me a simple lesson. Motherhood isn’t always easy and it isn’t always applauded. But God has great plans for my family that begin with me making the choice to mother well even when I face resistance.

If you’re a mom or a woman who pours into the lives of children, let me join Jochebed in reminding you of one simple truth—what you’re doing matters. Put your efforts, your time, and your energy into the basket of the children God has entrusted to you, and trust Him with the results.

At Whose Expense?
Chuck F. Betters

Godly Living
Dr. Ed Young
Follow Us
Grow Daily with Unlimited Content
Uninterrupted Ad-Free Experience
Watch a Christian or Family Movie Every Month for Free
Early and Exclusive Access to Christian Resources
Feel the Heart of Worship with Weekly Worship Radio
Become a Member
No Thanks