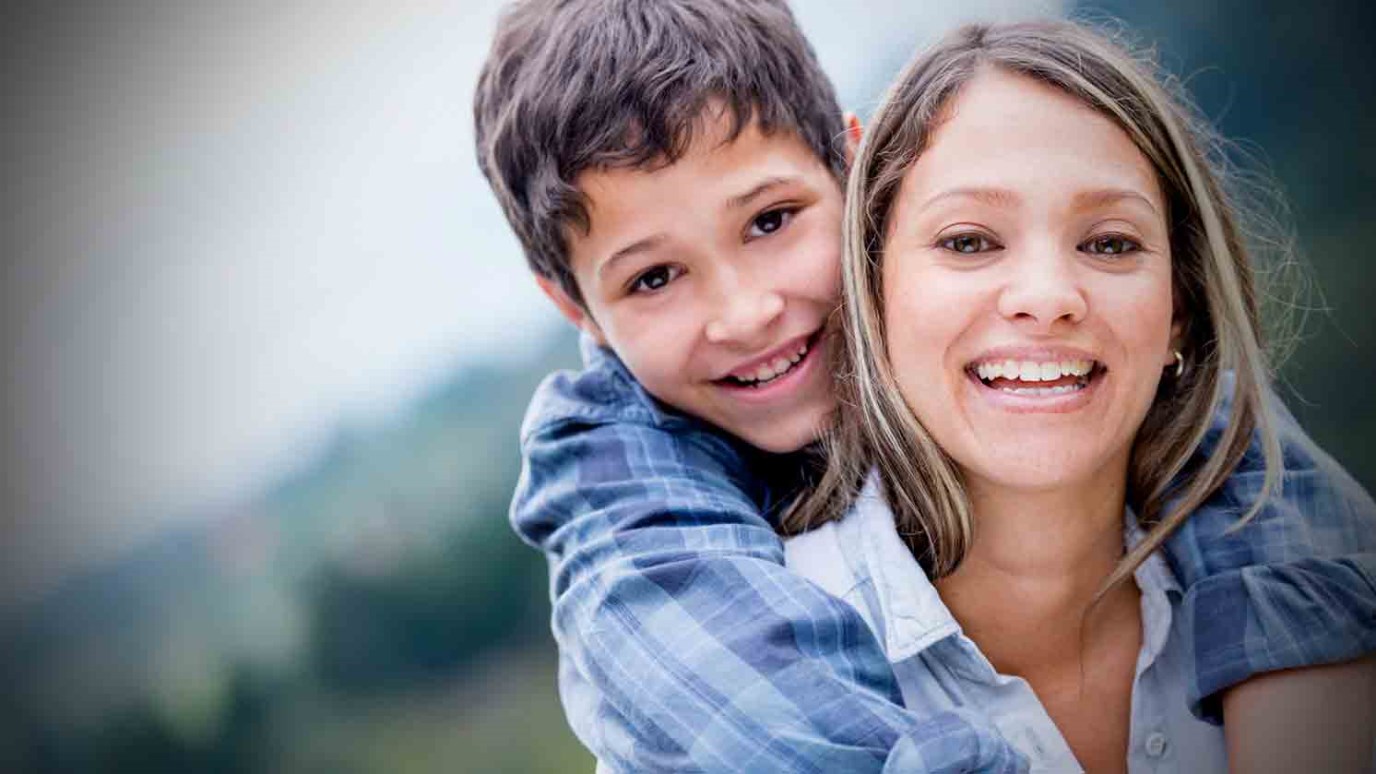 John Rosemond helps a mom make a decision about whether or not to attend a mother-son dance.

Q: Our two sons are in the fifth and sixth grades at a private school that just held a father-daughter dance. Now the school has announced that it's putting on a mother-son dance so as not to leave out the boys. I really don't want to attend this. It's just not my thing. One of our boys says he doesn't really want to go. The other one says he'd like to go but doesn't mind if I don't want to. What are your thoughts?

A: This sounds like so much politically-correct silliness to me. Boys, generally speaking, don't want to be "equal" to girls. They're perfectly content with girls receiving certain privileges they don't receive and enjoying certain girls-only activities. This continues into adulthood, where one finds that men don't mind women having social clubs and business organizations that are gender-exclusive.

I think a mother-son dance is benign (albeit the school's reason for putting it on is), but if you don't want to participate, then don't. If your boys had strong feelings about attending, and most of their friends were going to be there, I'd recommend that you grin and bear it. Be prepared, however, for the boys to all want to get together on one side of the room and talk about boy stuff.

As an alternative, consider creating your own mother-son experience. Take your boys out to a nice restaurant and teach them proper etiquette, for example. I'm sure you've noticed that the world is sorely lacking in young men who know to pull out chairs and open doors for women.