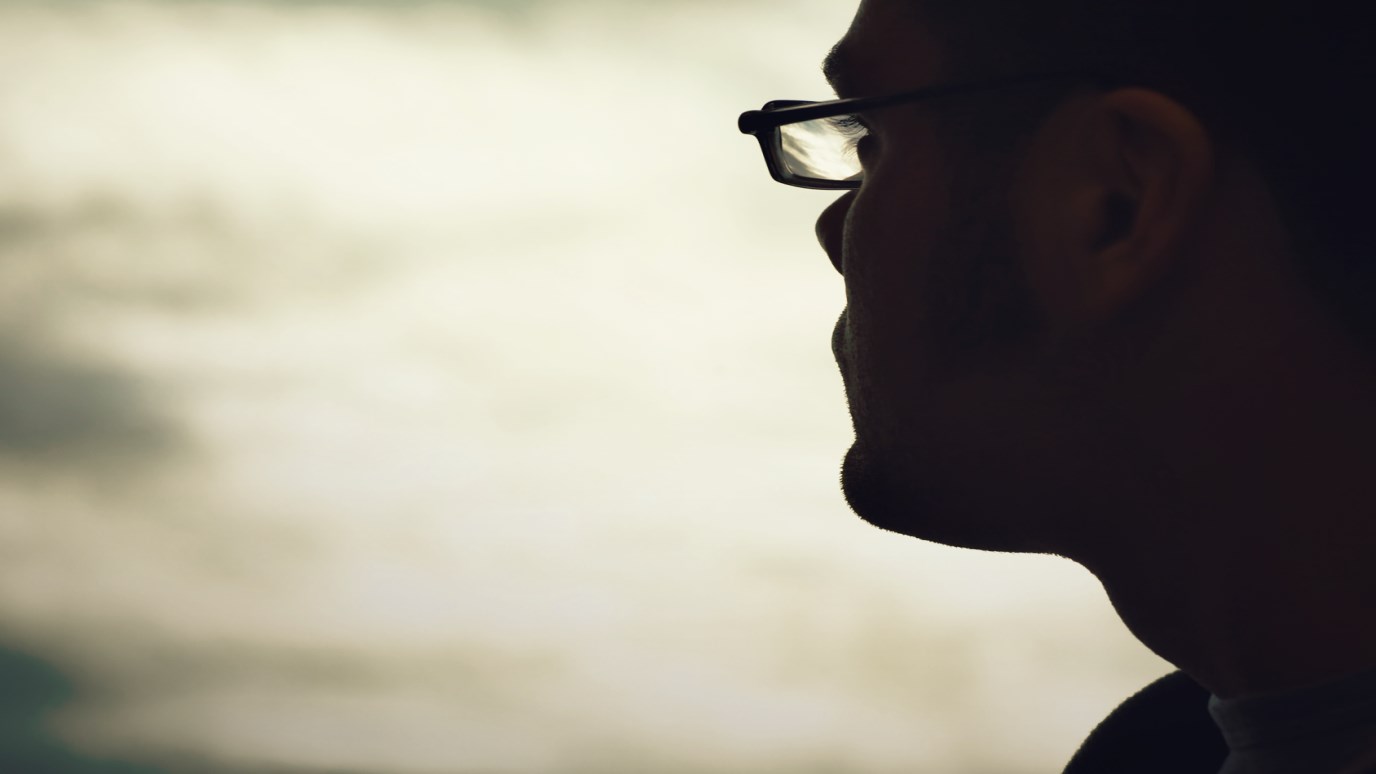 Sean McDowell helps us understand why the Big Bang points to the existence of God.

Have you ever looked up to the stars at night and asked, “God, are you out there?” It’s natural to wonder whether or not God exists. And yet when thinking about God, the conventional wisdom is that it’s impossible to “prove” His existence and, therefore, if we are going to believe in God, we must rely upon blind faith.

We disagree. While it may not be possible to “prove” the existence of God as you would a geometric theorem, we do believe there are compelling reasons that God exists. Let’s consider one of our favorite arguments, known as the Kalam Cosmological Argument. Don’t let the name intimidate you – the argument is actually simpler than you may think. But when you grasp it, you’ll realize it has a powerful punch!

Where did the universe come from?

In a well-known joke, a group of atheistic scientists approach God and claim they can do everything he can. “Like what?” asks God. “Like creating human beings,” say the atheists. “Show me,” says God. They say, “Well, we start with some dirt, and then -.” God interrupts, “Wait a second! Get your own dirt!”

Just as a carpenter must use preexisting wood to build a cabinet, so these atheistic scientists relied on preexisting dust to create a human being.

This leaves us three options for the source of the universe:

• First, something came from nothing.
• Second, the universe is eternal and had no beginning.
• Third, there is a personal God outside of space and time who created the world.

Which do you find most believable? Let’s take a quick look at the steps of the cosmological argument so we can see which option the evidence supports. As we said earlier, this argument is surprisingly simple.

Here are the two steps and the conclusion:

1. Whatever begins to exist must have a cause

When I (Sean) teach my students the first premise of this argument, I challenge them to give an example of something coming into existence from nothing. My query is typically followed by silence while the absurdity of such a request sinks in.

How could some-thing come from no-thing? As the ancient Greeks regularly observed, “Out of nothing, nothing comes.” Even David Hume, the great Scottish skeptic, said the idea of something arising without a cause is absurd. As I (Bill) like to point out, the idea that something comes from nothing is worse than magic. At least in magic, you’ve got the magician and the hat! But on atheism, if the universe began to exist, then the universe just popped into existence uncaused out of absolutely nothing. This seems to take much more faith than believing in God.

2. The universe began to exist

For thousands of years, atheists claimed that the universe is uncaused and eternal (i.e. it has always existed). On the other hand, theists claimed that God is the uncaused creator of the universe (Genesis 1:1). Scientifically speaking, there was no way to determine who was right. But this began to change in the early part of the twentieth century when Albert Einstein developed his general theory of relativity. Like most scientists of his day, he simply assumed the universe was static and eternal. Yet his equations pointed strongly toward a universe that was either expanding or contracting.

The conclusions of his theory deeply irritated Einstein. Why? Einstein realized a beginning of the universe pointed strongly toward a Beginner – a powerful mind that brought the universe into existence. Yet rather than follow the evidence wherever it led, he fudged his equations so he could maintain an eternal universe.

If we could push rewind on the expansion of the universe, we would see everything contract back to the first moment of existence when space, time, and matter began. This is known as the Big Bang, which confirms the universe began to exist.

3. Therefore, the universe has a cause

How Can Christianity Fix the World?
Ravi Zacharias