Most Unlikely to Succeed 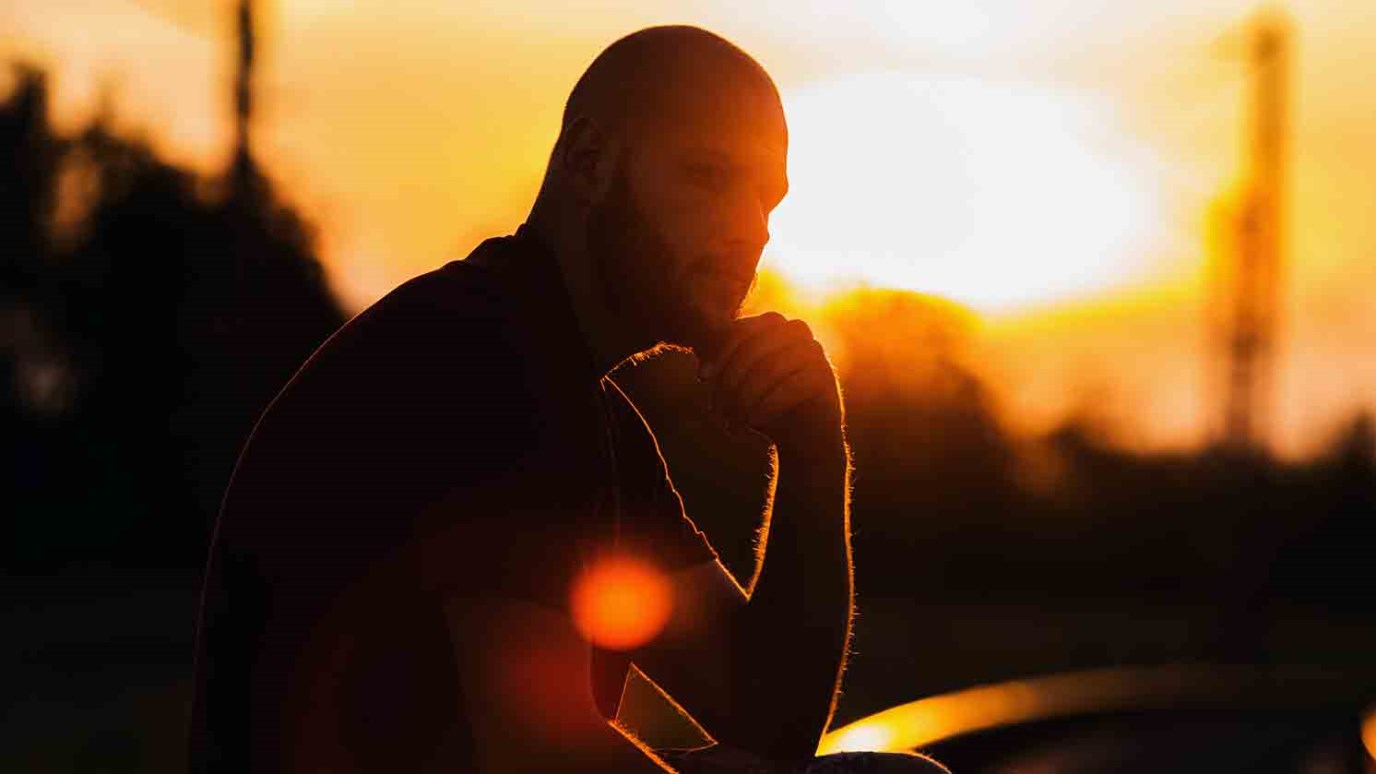 Do you remember back in your high school annual or yearbook, they had pictures of certain students with sections like "Best Dressed," "Most Athletic," "Most Academic"--and then there was "Most Likely to Succeed"? When I read the Bible, it seems that God has chosen a special section of society that the world would deem "Most Unlikely to Succeed."

This is His pattern throughout Scripture, and the story of Rahab in Joshua 2 is a great example of that. At this point, the children of Israel had crossed the Jordan River, and two spies were sent on a mission to scope out the city of Jericho. They came to the house of Rahab, a harlot, and she hid them on her roof from the searching eyes of the king of Jericho.

Look at what happened next: "[Rahab] came up to them on the roof, and said to the men: 'I know that the Lord has given you the land, that the terror of you has fallen on us, and that all the inhabitants of the land are fainthearted because of you.... Now therefore, I beg you, swear to me by the Lord, since I have shown you kindness, that you also will show kindness to my father's house, and give me a true token, and spare my father, my mother, my brothers, my sisters, and all that they have, and deliver our lives from death'" (vv. 8-9, 12-13).

Rahab is mentioned in Hebrews 11 as being a champion, a hero of the faith: "By faith the harlot Rahab did not perish with those who did not believe, when she had received the spies with peace" (v. 31). I would call the kind of faith that Rahab had saving faith, and saving faith involves four things: the mind, emotions, the will, and action.

First, it involves the mind. Notice in verse 9, she said, "I know." To know something, you have to use your noodle, right? She was aware of the Israelites' history (see v. 10), and she knew their God must be different than all other gods. Saving faith also involves emotions: Rahab and the people of Jericho were terrified. Maybe you're thinking, Is that the right motivation to come to God--because you're afraid of the consequences? Maybe not, but you know what? It's better than not coming to Christ at all. Paul said, "Knowing, therefore, the terror of the Lord, we persuade men" (2 Corinthians 5:11). It's better to come by the love of God, but the point is to come.

Third, saving faith involves the will: Rahab asked for her and her family to be delivered from the coming judgment. She knew with her mind, felt with her emotions, and then asked with her mouth. "For with the heart one believes unto righteousness, and with the mouth confession is made unto salvation" (Romans 10:10). So the spies answered her, "'Our lives for yours, if none of you tell this business of ours. And it shall be, when the Lord has given us the land, that we will deal kindly and truly with you.' Then she let them down by a rope through the window" (vv. 14-15).

So her faith not only involved the mind, emotions, and the will--it involved action. She risked her life to save the spies, and then she followed their directions (see vv. 17-20)--she kept a scarlet cord outside her window until the children of Israel came and surrounded the city, and she and her family were saved.

What's amazing about Rahab is where she ended up: in the genealogy of Jesus Christ! (See Matthew 1:5.) God took this woman who was a prostitute and changed her life. Keep this truth in mind: God doesn't survey the landscape of human beings and look for the people with the greatest ability; He looks for people with the greatest availability. He looks at the heart of faith, and then, having called a person--as unlikely to succeed as they may seem--says, "I'm going to do something with you." That's grace. That's the gospel. So if God could use Rahab, and she is remembered even today for her faith, then what about you?

Dream: You Are Capable
Cynthia Giles