Most American Christians Do Not Believe That Satan Exists 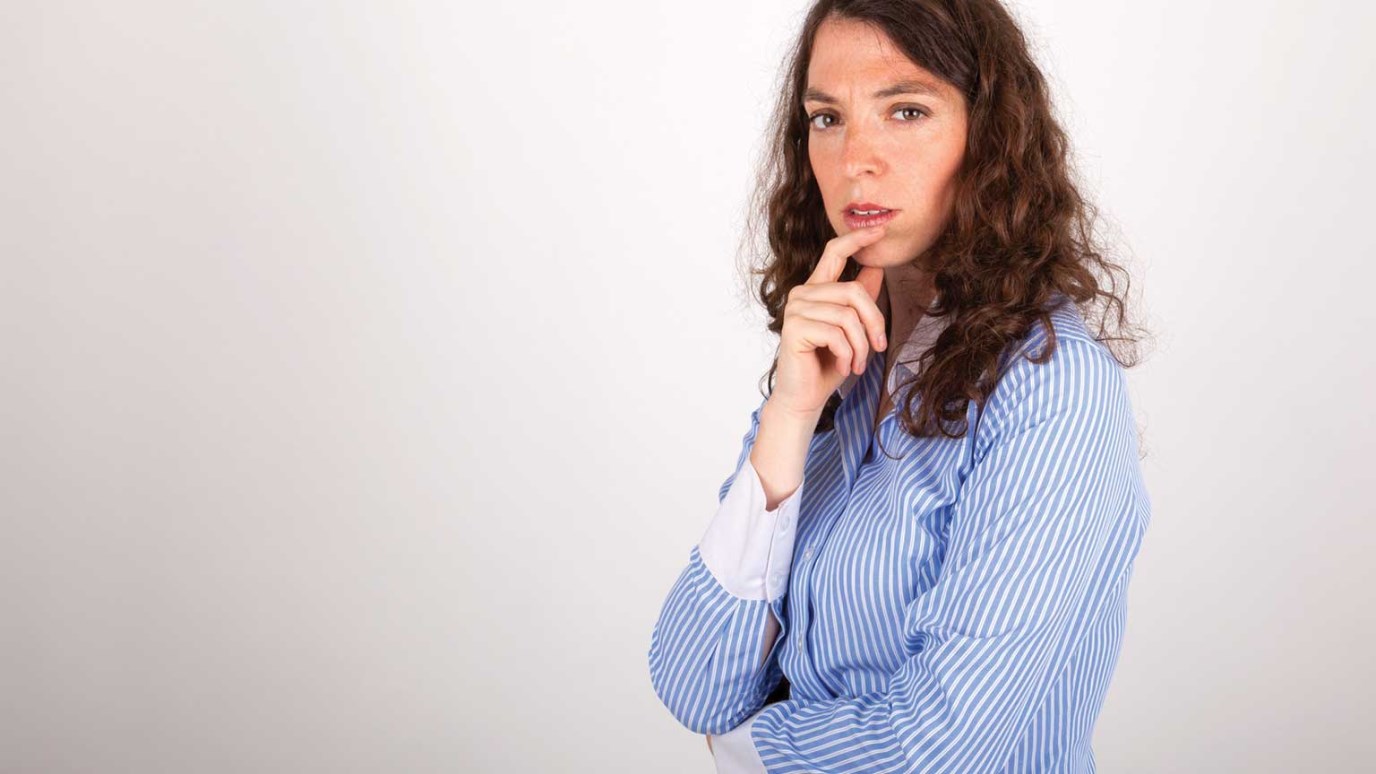 Who or what is Satan, and is he really dangerous?

Does Satan really exist?
Is the Holy Spirit a living force?
Is spiritual warfare real?

These are among the questions recently asked by researchers at the Barna Group. They surveyed over 1,800 American adults who described themselves as Christians. I wouldn’t call the results of that study surprising. But I do find them alarming.

George Barna offers this assessment of the study, “ Most Americans, even those who say they are Christian, have doubts about the intrusion of the supernatural into the natural world. Hollywood has made evil accessible and tame, making Satan and demons less worrisome than the Bible suggests they really are. It’s hard for achievement-driven, self-reliant, independent people to believe that their lives can be impacted by unseen forces” (www.barna.org).

This makes me want to sound the warning sirens.

“Danger! You have been deceived! Immediately take shelter in the Truth of God’s Word!”

Using the Bible as our guide, let’s tackle the topic of Satan by identifying the Truth about who or what Satan really is.

“Satan was a beautiful archangel—one of the chief angels—who was kicked out of heaven for aspiring to be like God. The prophet Ezekiel gives us a vivid description that most Bible scholars agree refers to Satan. He writes that originally Satan was:

But, then records Ezekiel, Satan became:

As a result of his arrogance and rebellion, God cast him out of heaven.

Satan thought he could make himself ‘like the Most High’ (Isaiah 14:14). But he is nothing like God. For starters, Satan had a beginning, and one day there will be an end to his reign over this world when he’ll be thrown into ‘the lake of fire’ and tormented forever and ever (Revelation 10:10). God has no beginning, and His reign will never end” (Lies Young Women Believe, 60).

The Bible also tells us that Satan:

What’s the bottom line? Satan is not a Hollywood bad guy. He isn't just a symbol of all that is wrong in the world either. He is very real. He is actively seeking to destroy what God has created. But we have been promised victory over him through Jesus, our rescuer and redeemer!

Understanding who he is and how he works is critical. Deception in this area can get us in big trouble. Who is Satan? What role does he play in your everyday life?