Moses Was a Basket Case Too! 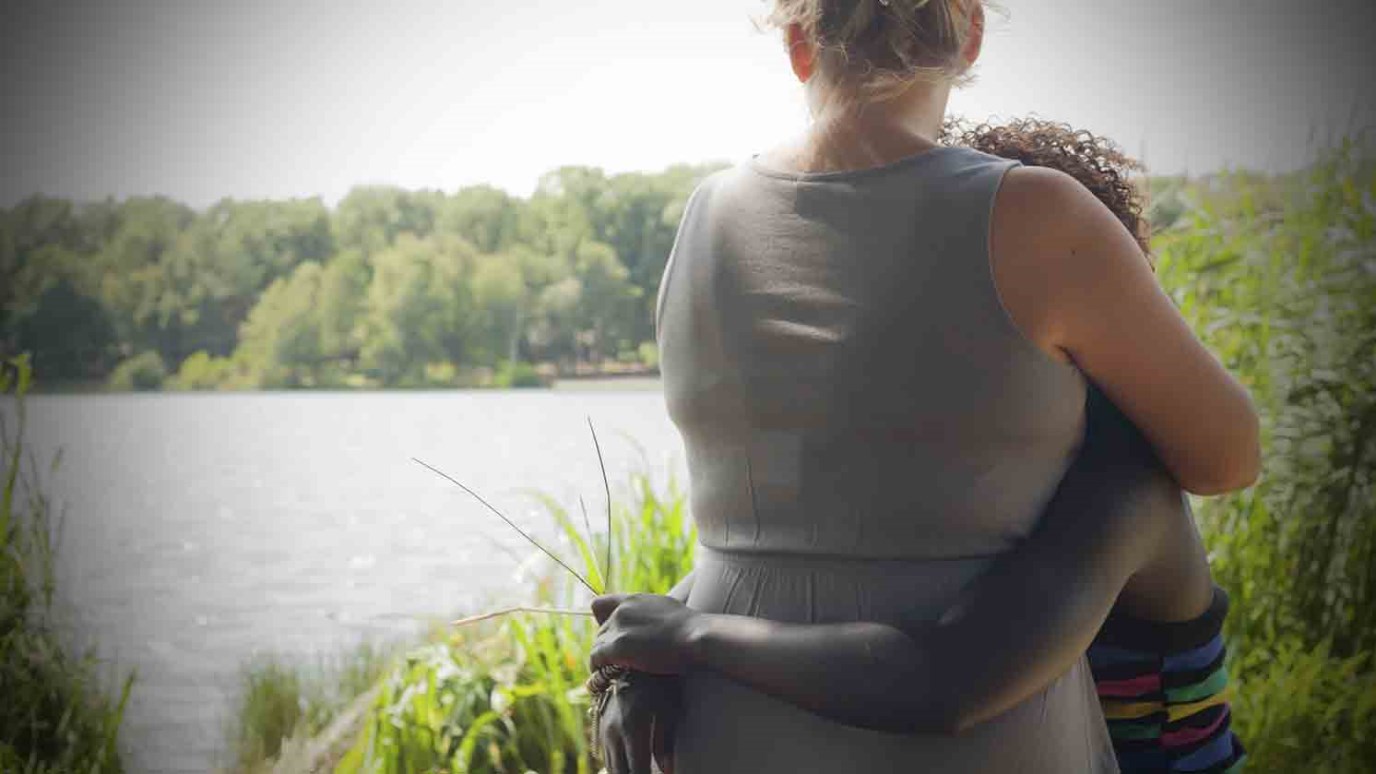 Moses' story illustrates why adoption is God-ordained. He has a plan and a purpose, and both are good!

James 1:27
Pure religion and undefiled before God and the Father is this, To visit the fatherless and widows in their affliction, and to keep himself unspotted from the world.

Jeremiah 29:11
For I know the thoughts that I think toward you, saith the Lord, thoughts of peace, and not of evil, to give you an expected end.

Exodus 2:10
And the child grew, and she brought him unto Pharaoh's daughter, and he became her son. And she called his name Moses: and she said, Because I drew him out of the water.

Perhaps you have always known you were called to adoption. Maybe for you, like me, toys like Cabbage Patch Dolls and Pound Puppies were more than a simple gift. Or perhaps you have come to consider this calling after years of wondering and wandering.

Sometimes Jesus speaks to us in parables, and other times He is just clear and simple. Well, this is one of those times. In James 1:27, God clearly states, “Religion that God our Father accepts as pure and faultless is this: to look after orphans and widows in their distress.” That, folks, is both a command and a commission. As crazy, difficult, or even surprising as others may find your calling, please remember that it is a heavenly, God-ordained invitation to join a joyous and overwhelming adventure. So strap in, pray hard, and get ready to go on the ride of your life.

Facing an uphill infertility battle, I heard more than one doctor tell me that I had a less than 2% chance of conceiving and carrying. This news came just months after leaving my teaching post to pursue my last course of medical intervention. God let me hit rock bottom. The nurse called to say the baby would not make it (again). Sitting in a random church parking lot, I simply wept. In His infinite kindness, God drew near to me - His broken, hurting daughter - by using a sign. An actual sign! It was on the marquee of the old Baptist church directly across from where I cried. The sign stated, “Moses was a basket-case too!” And I just froze.

Wait! Moses, the man called and chosen by God, was a hot mess just like me. Then God leveled me. Moses was also the first child adopted in the Bible.

During Biblical times, only adults were adopted. The reasoning was logical: Why adopt a child who may stray to the right or left? However, Moses, the author of Genesis, the man chosen to free God’s people, began life as a persecuted minority. He was trans-racially and trans-culturally adopted by none other than the princess of Egypt! God used this supernaturally-organized relationship unequivocally in Moses’ life to accomplish His will for His Chosen People, the Israelites. Now tell me adoption isn’t God-ordained. He has a plan and a purpose...and it is good.

Call Us Heroes if You'd Like. But We're Normal and, at Times, Needy Too
Shannon Dingle