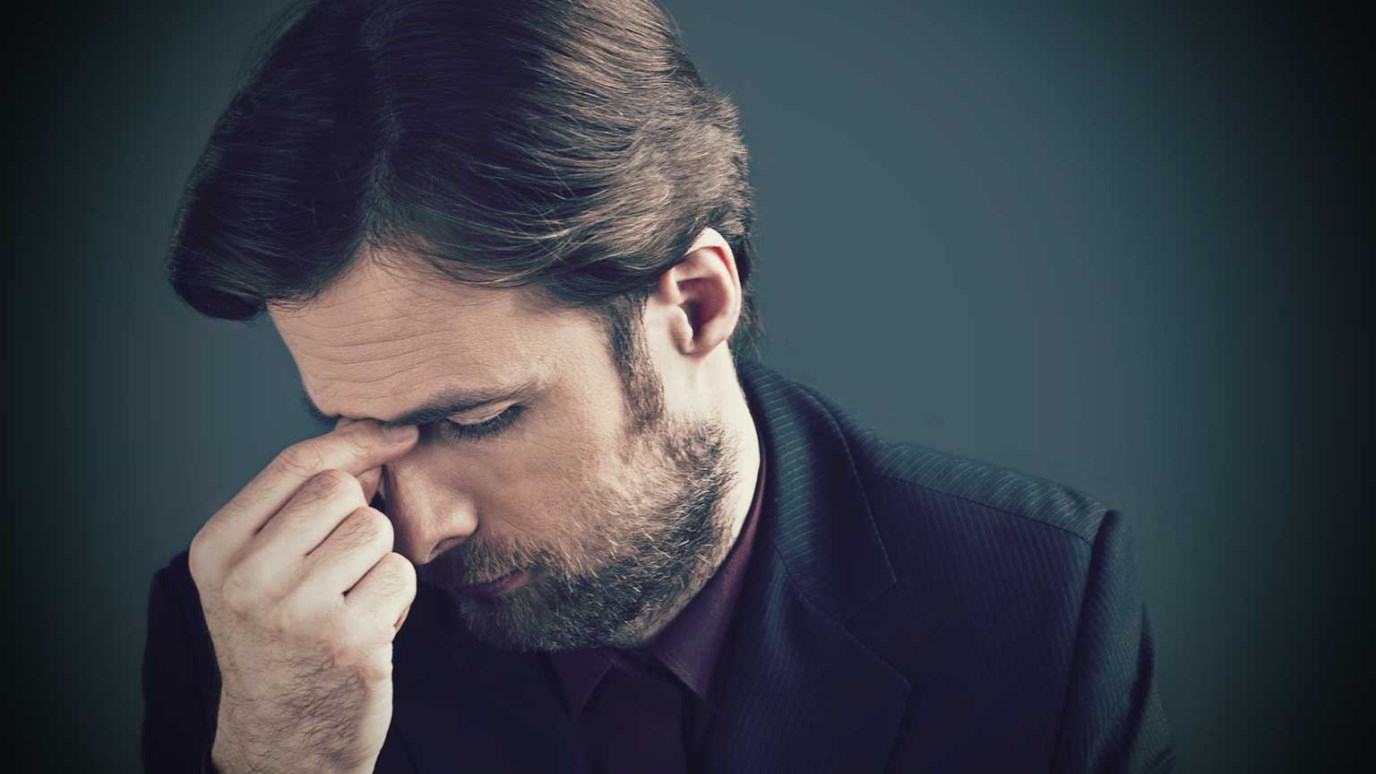 Do you need a break? It's important to take breaks from your regular schedule when you are responsible for others.

Moses heard the people of every family wailing (griping about the church and its lack of meat). The Lord became exceedingly angry, and Moses was troubled, also. He asked the Lord, “Why have you brought this trouble on your servant? What have I done to displease you that you put the burden of all these people on me? Did I conceive all these people? Did I give them birth? Why do you tell me to carry them in my arms, as a nurse carries an infant, to the land you promised on oath to their forefathers? Where can I get meat for all these people? They keep wailing to me, ‘Give us meat to eat!’  I cannot carry all these people by myself; the burden is too heavy for me. If this is how you are going to treat me, put me to death right now—if I have found favor in your eyes—and do not let me face my own ruin.” Numbers 11:10-15

“Kill me now, Lord. I hate leading your people. The burden is too heavy. Kill me now.”

Somebody send this to Chris Tomlin; I think it works.  Especially if we sing it really high.

Listen to any group of people talk about anything, and it will almost always degrade down to a group dynamic of griping about something. The weather, politics, the Cubs, whatever. We like to wallow together.

Leadership is about helping people move up to the highest common denominator and see the good we can do together.

And it’s exhausting. At some point, you just start to go postal.

So God comes to the rescue with a solution. Sharing.

The Lord said to Moses: “Bring me seventy of Israel’s elders who are known to you as leaders and officials among the people. Have them come to the Tent of Meeting that they may stand there with you. I will come down and speak with you there, and I will take of the Spirit that is on you and put the Spirit on them. They will help you carry the burden of the people so that you will not have to carry it alone. Numbers 11:16-17

The problem with a lot of leaders is that they don’t want to give up any of the Spirit. A lot of churches have pastors who have to guard their pulpit and won’t allow other people to teach or lead. And their churches suffer for it.

Would you rather have 70 leaders with God’s Spirit leading you or one old, burned-out guy?

As a pastor (leader) of Parkview Church, it’s interesting that this scripture came up during my break.

Sometimes I just have family stuff like weddings and graduations and taking kids to college in California, and I need to have a weekend off. Sometimes I need to be working on behalf of Parkview in other places. Sometimes I’m just tired and need a break.

And sometimes, when I’m gone, the congregation needs to hear another voice besides mine. I can tell you I get really itchy to preach after a couple of weeks off. I love what I do, and I’m not anywhere close to writing the next suicidal worship chorus. I love to preach.

I know the Israelites were probably mad when they couldn’t hear straight from Moses, and got some other guy instead. But that guy had the Spirit, and it’s really not supposed to be about Moses – it’s about The Spirit.

Listen to what happened…

So Moses went out and told the people what the Lord had said. He brought together seventy of their elders and had them stand around the Tent. Then the Lord came down in the cloud and spoke with him, and he took of the Spirit that was on him and put the Spirit on the seventy elders. When the Spirit rested on them, they prophesied. However, two men, whose names were Eldad and Medad, had remained in the camp. They were listed among the elders, but did not go out to the Tent. Yet the Spirit also rested on them, and they prophesied in the camp.  A young man ran and told Moses, “Eldad and Medad are prophesying in the camp.” Joshua son of Nun, who had been Moses’ aide since youth, spoke up and said, “Moses, my lord, stop them!” But Moses replied, “Are you jealous for my sake? I wish that all the Lord’s people were prophets and that the Lord would put his Spirit on them!” Numbers 11:24-29

I wish that too.

Righteousness and Loyalty
Athletes in Action