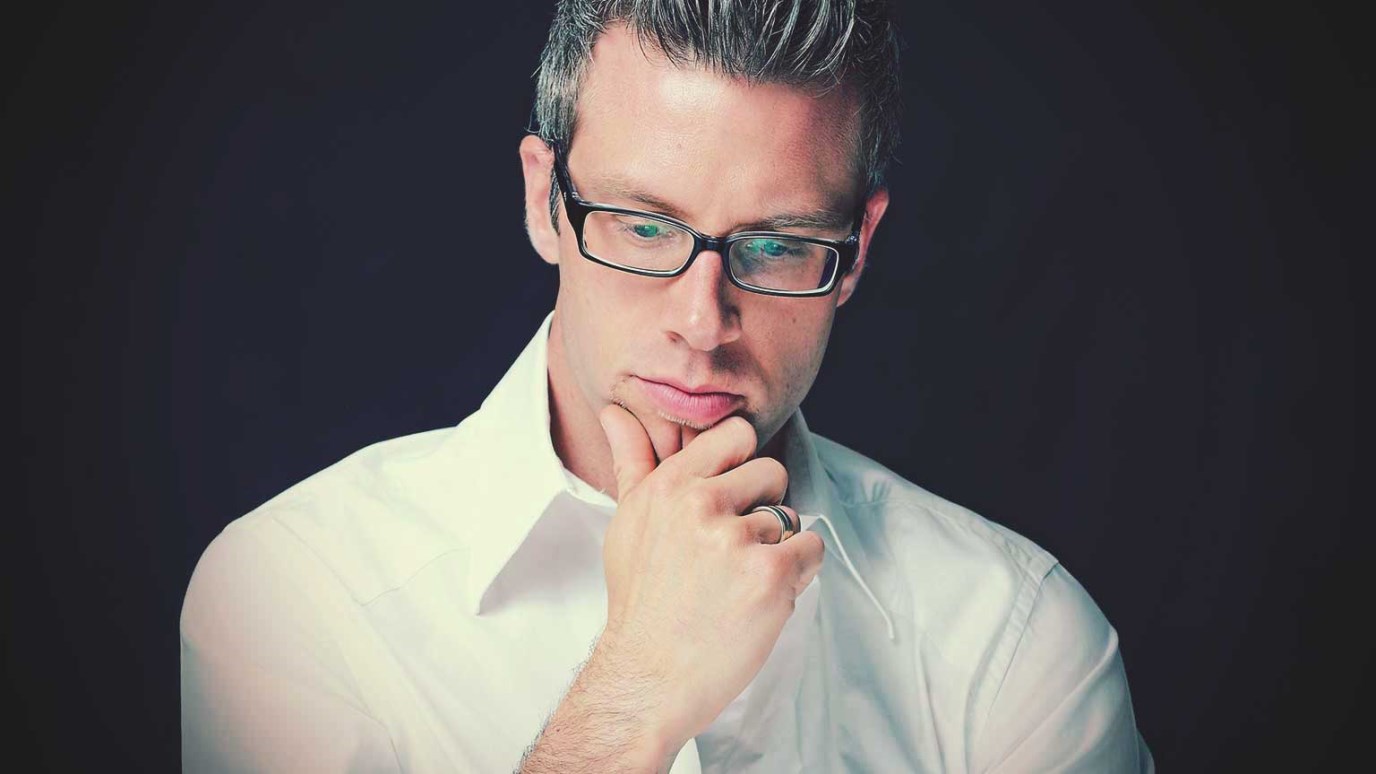 Ron Edmondson shares the story of Moses to explain why you must choose your future spouse wisely.

When she saw that he was a fine child, she hid him for three months. Exodus 2:1-2 NIV

What do you know about Moses' father? If you're like me, he has never really been one of your favorite Bible charcters. He is in there, however, and the fact that God included him, makes him worthy of mention in this short Mustard Seed series.

You know the story. The Egyptian Pharaoh was concerned about growth in numbers of the Israelites, so he ordered every newborn boy to be thrown into the Nile river. He was afraid of competition. His plan could have worked had it not been for the Sovereignty of God protecting Moses. Can you imagine a baby, hidden for a few months, then placed into a basket to float in the river, being found and raised by none other than the Pharaoh's daughter? Only God could make that happen! Pharaoh's own law worked against him! Pharaoh's household raised its someday opposition. Moses would one day oppose this same Egyptian government so that God could deliver the Israelites from slavery.

As we first come to learn about Moses, we are introduced to Moses' father, and in one verse we learn a couple of things about him. First, he was from the tribe of Levi. Levi, one of the sons of Jacob, became the namesake for the tribe of priests. They were in charge of the tabernacle. They were keepers of the holy articles. They were to be set apart from the rest of the tribes. They were not counted in the same lots with other tribes. Moses' came from Godly ancestry!

Second, we learn that Moses' father married a Levite. In other words, he stayed within his own kind. He would have been free to marry an Israelite from any other tribe, but he chose to marry a Levite, which meant his wife came from a priest's family. She understood the demands of the calling to care for the Holy places of God.

What principle can you and I draw from this information today? It says to me that Moses' family was different. Each of his parents came from the clan God had set apart. This had to have had a major impact on Moses and all that happened to him in life. God promises in His Word that righteousness blesses the generations that follow for thousands of years. God surely blessed Moses because of the faithfulness of his parents.

Also, it reminds me that Moses' father was careful who he married. Unmarried young people who read this: pick your spouse wisely! There is a reason God says we should not be unequally yoked! Date only Christians! Marry only a Christian! If you want a successful family, and to raise great kids, it sure helps to start with the blessings of God! Just ask Moses!

(I have written this devotional long enough to anticipate questions. If you are already married, and your spouse is not a Christian, don't be dispaired over the above advice, which I do strongly give. The Bible is also full of examples where His people married outside of the Israelites.
More Sermon Clips Add To Library Add to My Devotionals Favorite Share Like 6

When God Writes Your Love Story
Revive Our Hearts

What is the Difference Between Loving Someone and Being in Love?
Dr. Emerson Eggerichs
What I Wish I Would've Known Yesterday
Emily Manke
Follow Us
Grow Daily with Unlimited Content
Uninterrupted Ad-Free Experience
Watch a Christian or Family Movie Every Month for Free
Early and Exclusive Access to Christian Resources
Feel the Heart of Worship with Weekly Worship Radio
Become a Member
No Thanks