Moses and His Epic Leadership "FAIL" 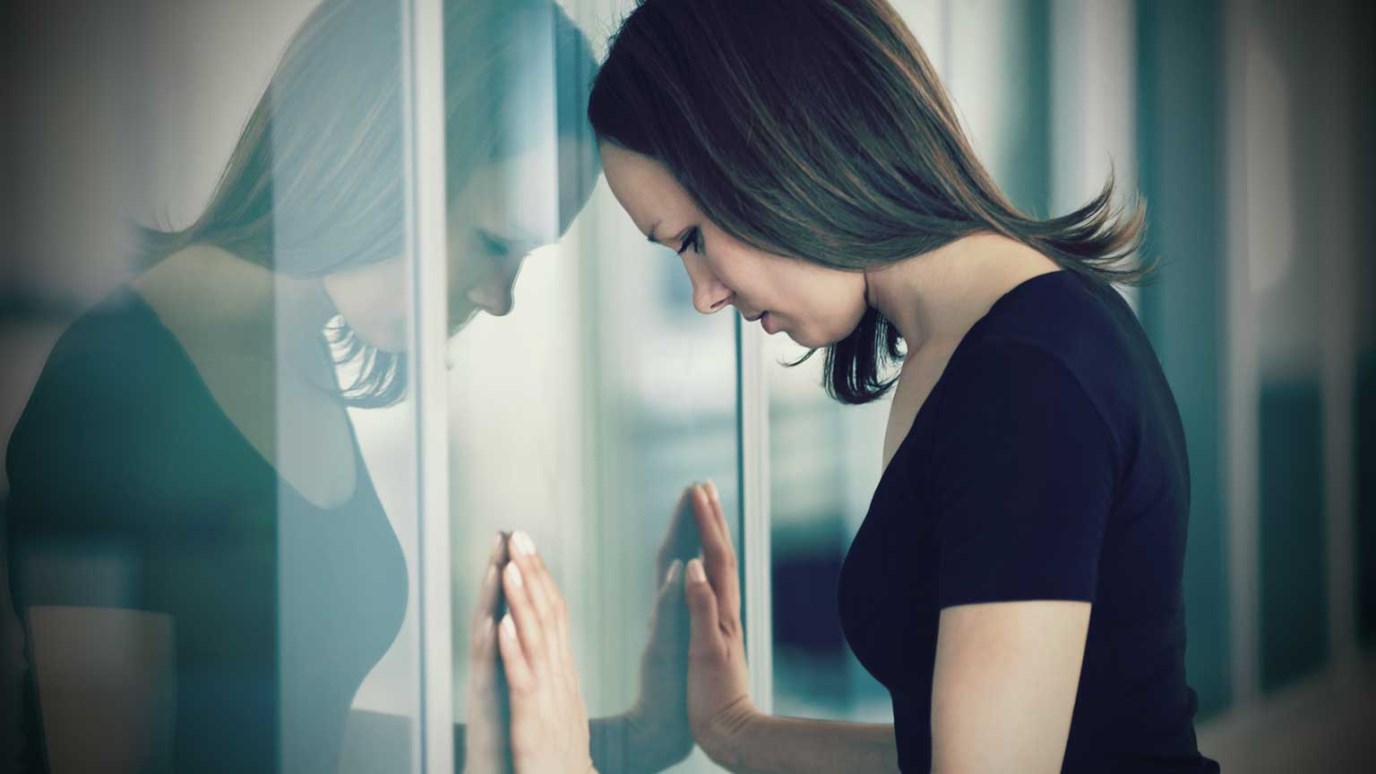 Even leaders as great as Moses had moments of weakness. It’s these moments that can teach us a great deal about what really matters to God as we lead and influence others.

One of the most recognized biblical leaders was none other than Moses. Hollywood movies have been made about his journey from the Egyptian palace to becoming one of the greatest leaders of God’s chosen people.

There are countless insights we can glean from Moses and his leadership. His relationship with God was special, and the miracles God performed through Moses were unbelievable!

Yet, even Moses had his moments of weakness. It’s those moments that can teach us a great deal about what really matters to God as we lead and influence others.

I’m sure you are familiar with the story from the book of Numbers, chapter 20.  It’s the miracle God performs for the grumbling Israelites at Mirebah – giving fresh drinking water to the thirsty crowd. More than the miracle itself, Moses’ epic fail while executing the miracle carries a great message for all of us who desire to lead others with love and integrity.

Let’s step back into the story for just a second.

As the grumbling at Mirebah started, Moses and Aaron did the usual. They went into the Tent of Meeting and prayed, asking God to once again intervene on behalf of the Israelites. God also did the usual by speaking to Moses and giving him simple instructions: “Gather the people… speak to the rock, and it will pour out its water.”

What happened next is a great lesson of how fear and lack of trust can transform incredible “God moments” – intended to make us more like Jesus – into heartbreaking and humbling moments where we realize we are as frail as the very people we lead.

As Moses approached the aggravated, thirsty crowd he said: “Listen, you rebels…” and then he “raised his arm and struck the rock twice with his staff. ” He rebelled against the very instructions the Lord gave him just few minutes prior, becoming himself a disobedient rebel!

The curious thing is that the water still gushed out of the rock. The rebellious people did witness a miracle and were satisfied with fresh water. Yet the private act of disobedience and rebellion by Moses (after all, no one at that moment knew the ask God made of Moses; it was a moment between Moses and his God) cost him entrance into the promised land.

Did you know that to the very end of his life Moses blamed the people of Israel for his inability to enter the Promised Land? Yes, that’s right!

In Deuteronomy chapter 1 and chapter 4, we read his words: “Because of you, the Lord became angry with me also and said, ‘You shall not enter it, either.’ ”

You see, even Moses experienced an epic failure of trust. The one who led a rebellious and ungrateful group of people through the desert had a “rebel moment” himself.

Instead of recognizing his own failure, he lived out the rest of his journey through the desert blaming the very people he led.

Obedience matters. In 1 Samuel we read, “To obey is better than sacrifice.” How we handle our own disobedience also matters greatly. Do we own up? Do we recognize and learn from it? Or do we play the blame game, never learning and growing though that experience?

Here is a list of lessons we can learn from Moses and this specific story. Let’s use it as a reminder to trust and obey God and to lead and influence others out of that place of complete surrender to Jesus!

Qualified Assistants
Dr. Gene A. Getz
What I Wish I Would've Known Yesterday
Emily Manke
Follow Us
Grow Daily with Unlimited Content
Uninterrupted Ad-Free Experience
Watch a Christian or Family Movie Every Month for Free
Early and Exclusive Access to Christian Resources
Feel the Heart of Worship with Weekly Worship Radio
Become a Member
No Thanks