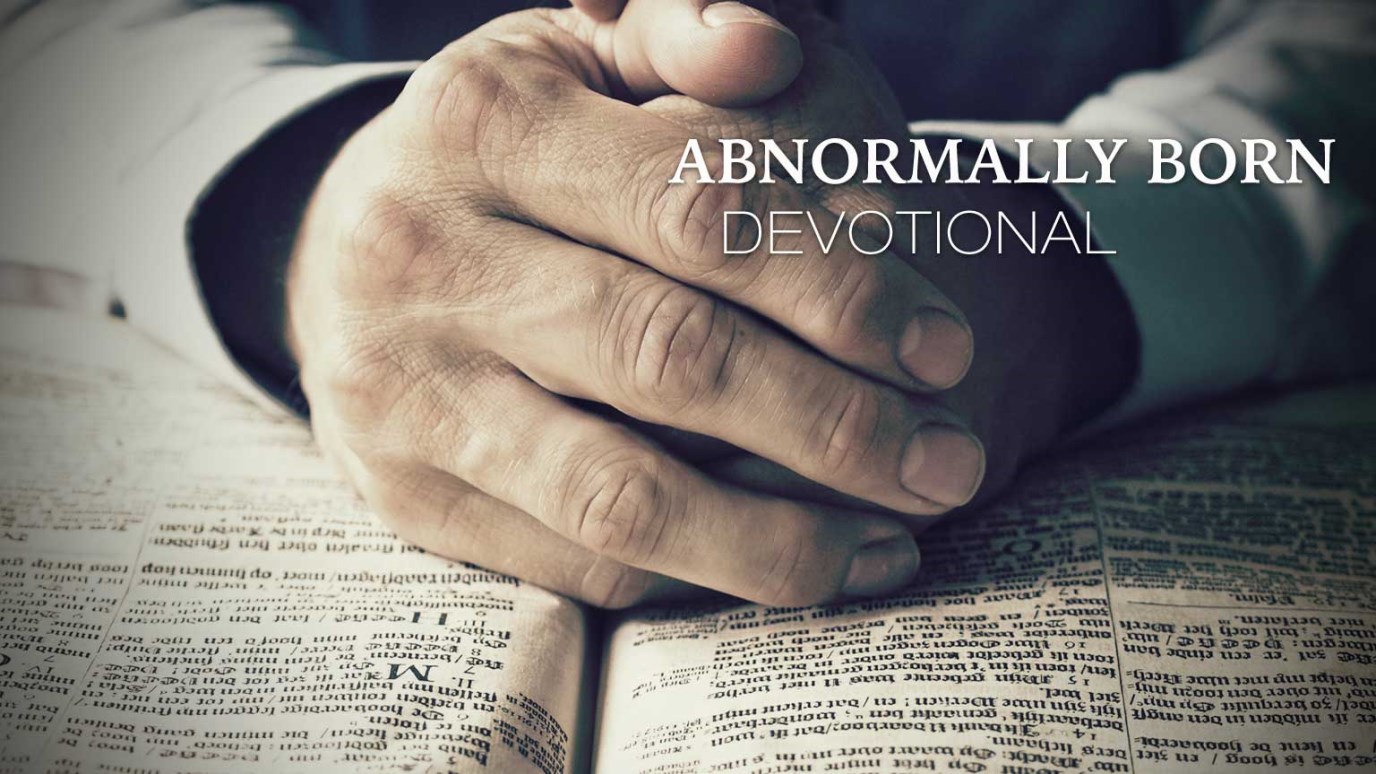 Moses is another example of a person being born “out of due time.” The story of how God delivered Moses as a child is not normal at all.

Moses is another example of a person being born “out of due time.” He was born in Egypt during a time where Israelites were rapidly multiplying and approaching the number of their oppressors, the Egyptians. So it was ordered that Israelite babies were to be killed as they were born, a very awful form of birth control.

“Now a man of the house of Levi married a Levite woman, and she became pregnant and gave birth to a son. When she saw that he was a fine child, she hid him for three months. But when she could hide him no longer, she got a papyrus basket for him and coated it with tar and pitch. Then she placed the child in it and put it among the reeds along the bank of the Nile. Exodus 2:1-3.

Mothers are incredible. When I think about God’s love I often think of examples given by mothers. I saw a documentary on the life of a man who had killed five people in Texas and he was waiting for his death sentence to be carried out. Through all the hate of the people who wanted revenge, the pain of the victim’s family, and the politics on both sides of the issue was this man’s mother. She acknowledged the terrible crimes that he had committed and was deeply sorry to the family of the victims, but still she loved her son. She showed his grade school pictures and talked about what a good boy he was.  She waited five years just to get the chance to hug him one more time; on the day of his execution. Everybody else in the world saw an ugly murderer.  She saw the heart of a little boy, her little boy.

Moses’ mother was no different. She hid him as long as she could before she realized she needed to get him to a safer place. Now, if I’m a parent trying to get my infant son to a safer place I probably wouldn’t put some tar on a basket, put Junior inside the basket and put him in the river, but she did. Not normal.

But a more normal occurrence is a sister spying on her brother, “His sister stood at a distance to see what would happen to hm.”(verse 4)

Look what happens next: “Then Pharaoh's daughter went down to the Nile to bathe, and her attendants were walking along the river bank. She saw the basket among the reeds and sent her slave girl to get it.  She opened it and saw the baby. He was crying, and she felt sorry for him. "This is one of the Hebrew babies," she said.  Then his sister asked Pharaoh's daughter, "Shall I go and get one of the Hebrew women to nurse the baby for you?"  "Yes, go," she answered. And the girl went and got the baby's mother.  Pharaoh's daughter said to her, "Take this baby and nurse him for me, and I will pay you." So the woman took the baby and nursed him.” (verses 5-9)

One time when my boys were young we were on the beach at Rocky Point and my oldest son came to me and said he found a octopus and it was in his bucket. I thought, “sure you did, my son.” And, sure enough, he had a little octopus in his beach bucket. But that was nothing compared to finding a baby floating in the water.

Then God really does some cool stuff as the Pharaoh’s daughter finds someone to nurse the baby for her who does she find? Moses’ mother. So Pharaoh’s daughter says she’ll pay Moses’ mom to nurse him – pay her for what she had been doing and wanted to do all along! God is cool.

“When the child grew older, she took him to Pharaoh's daughter and he became her son. She named him Moses, saying, "I drew him out of the water." (verse 10). So by the time Moses was three years old he was 1) born to a poor Hebrew woman, 2) went tubing in the Nile, 3) was taken care of, all expenses paid, by his mother, 4) and moved into the palace of the Pharaoh. Not the everyday story of a child being born; not normal at all.

Be a Refugee
Dr. Michael Youssef

The Sons of Joseph
Dr. R.C. Sproul
Follow Us
Grow Daily with Unlimited Content
Uninterrupted Ad-Free Experience
Watch a Christian or Family Movie Every Month for Free
Early and Exclusive Access to Christian Resources
Feel the Heart of Worship with Weekly Worship Radio
Become a Member
No Thanks