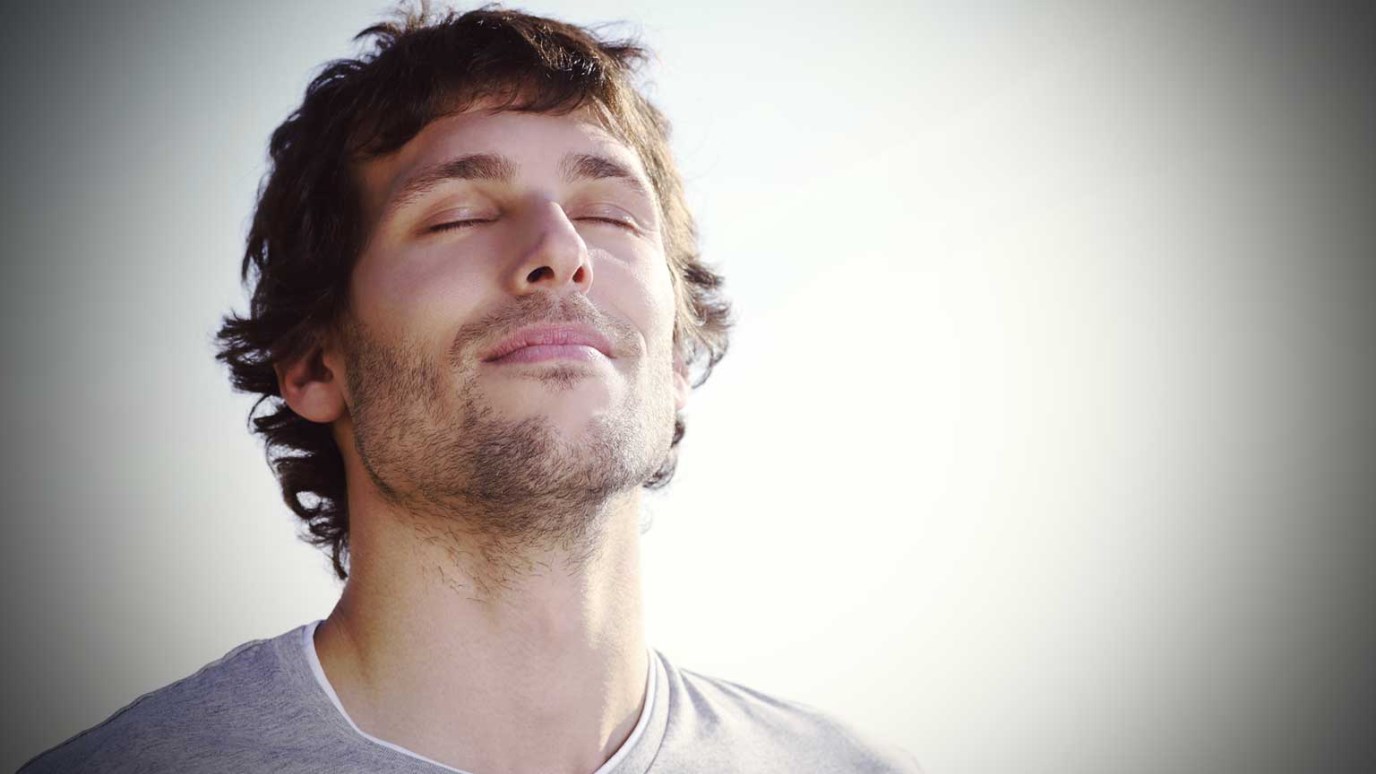 God did not wait for His people to be perfectly holy or for them to know all His law before He redeemed them from slavery. The same holds true for us today.

“It was not because you were more in number than any other people that the LORD set his love on you and chose you, for you were the fewest of all peoples, but it is because the LORD loves you and is keeping the oath that he swore to your fathers” (Deut. 7:7–8).

Under the Mosaic covenant, the promises of the Abrahamic covenant (Gen. 12:2) begin to be fulfilled. The promise of numerous descendants begins to be realized as a large number of families are constituted as a nation in the Exodus and brought to the Promised Land. The promise of blessing begins to be fulfilled as God begins to sustain His presence among Israel in the Tabernacle. And the writing of the Law begins the fulfillment of blessing to all the nations.

Deuteronomy 7:6–8 tells us that it is not anything in the people that caused God to choose them and bring them out of Egypt. Rather, it was simply because God chose to love them. He loved them not because of anything they had done or for what He could foresee they could do. He loved them because He chose to and because He had sworn oaths to the patriarchs. Such is God’s electing grace at work.

Also, notice that God did not require the people to keep the Law before He saved them. Rather, as the story goes, God redeemed His people from slavery before He gave them the Law. Under this covenant, like the new one, salvation was wholly of the Lord, long before any good works could be present.

God did not wait for His people to be perfectly holy or for them to know all His law before He redeemed them from slavery in Egypt. This same pattern holds true today. While we were yet sinners, God reached down and redeemed us from our bondage to sin. Thank God for His grace that saves us even before we can be obedient to Him.

Are You Richer Than You Think?
Chuck Bentley

The Heart of Worship
Encounter with God