More Than a Misfit 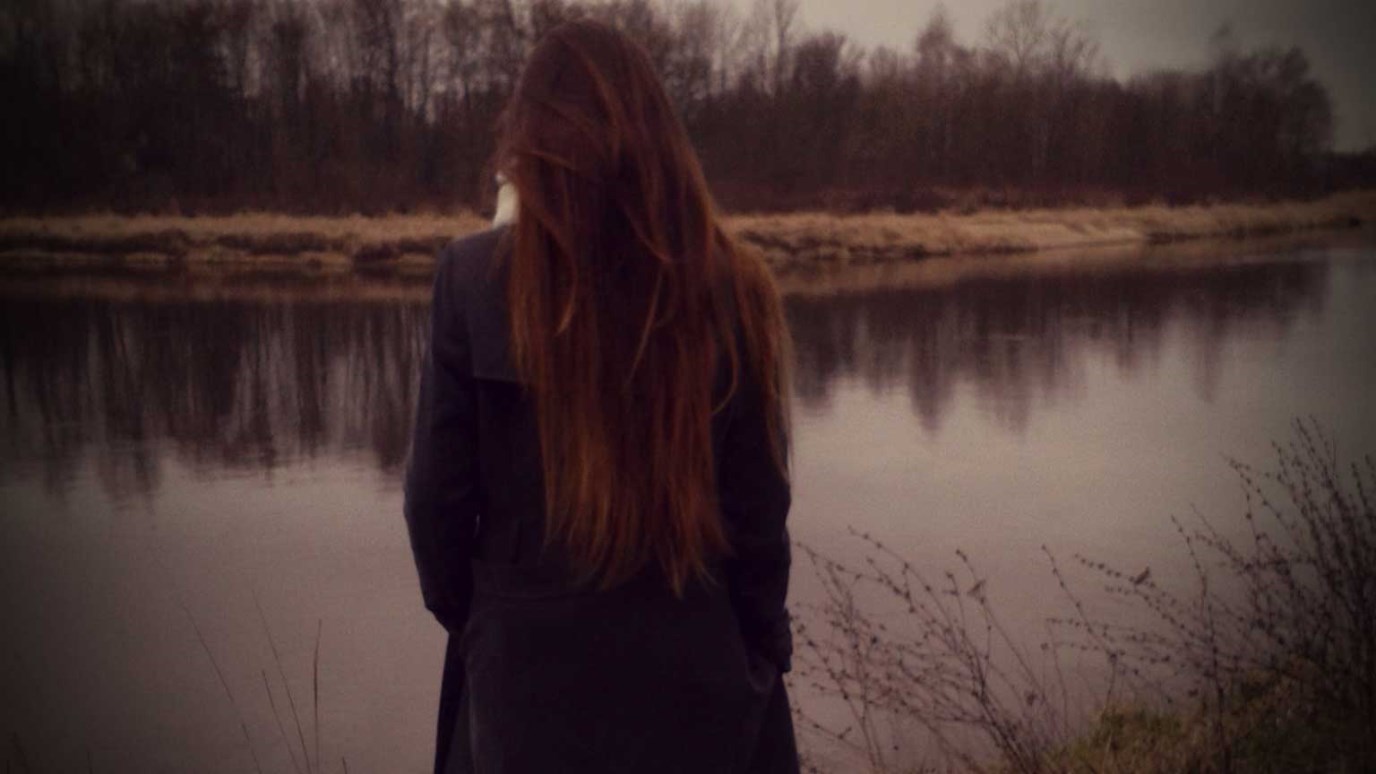 In God's eyes, there are no misfits. And if we love God, then we should pray to see others through His eyes.

Did you know that there’s a story of a runaway slave in the Bible?

Here’s the backstory... Philemon once owned a slave named Onesimus. That is, until Onesimus ran away.

But in God’s sovereignty, Onesimus crossed paths with Paul and came to believe in Paul’s Jesus. Onesimus was then a huge help to Paul, but Paul didn’t feel okay partnering in the gospel with Onesimus without Philemon knowing about it. So Paul wrote Phil a letter.

This would’ve been a crazy news flash for Philemon, almost too much to take in without sitting down. Paul was telling Philemon that his slave, Onesimus, was no longer a second-class citizen. Even though they ran in different circles and seemed to have almost nothing in common, and even though Philemon may have thought he was much better than Onesimus, they were actually equals at the cross. The gospel tore down every barrier that separated them. Jesus welcomed them both into the family of God, so they were now brothers in Christ—family.

We’re not told how the story ends, only that Paul is confident Philemon will obey him and will view Onesimus as more than.

And that’s where you and I come in. I'll bet you don’t own slaves, but you do know misfits. People we view that way, anyway.

Just because they look or smell or act differently than you, do you really believe God loves you more because you perceive yourself as more “normal” on the outside?

Or are you flat-out stunned that God would pick you up out of the trash heap of sin, clean you inside and out—even your heart—and open wide His arms to you? Cause He did that for you. And for them.