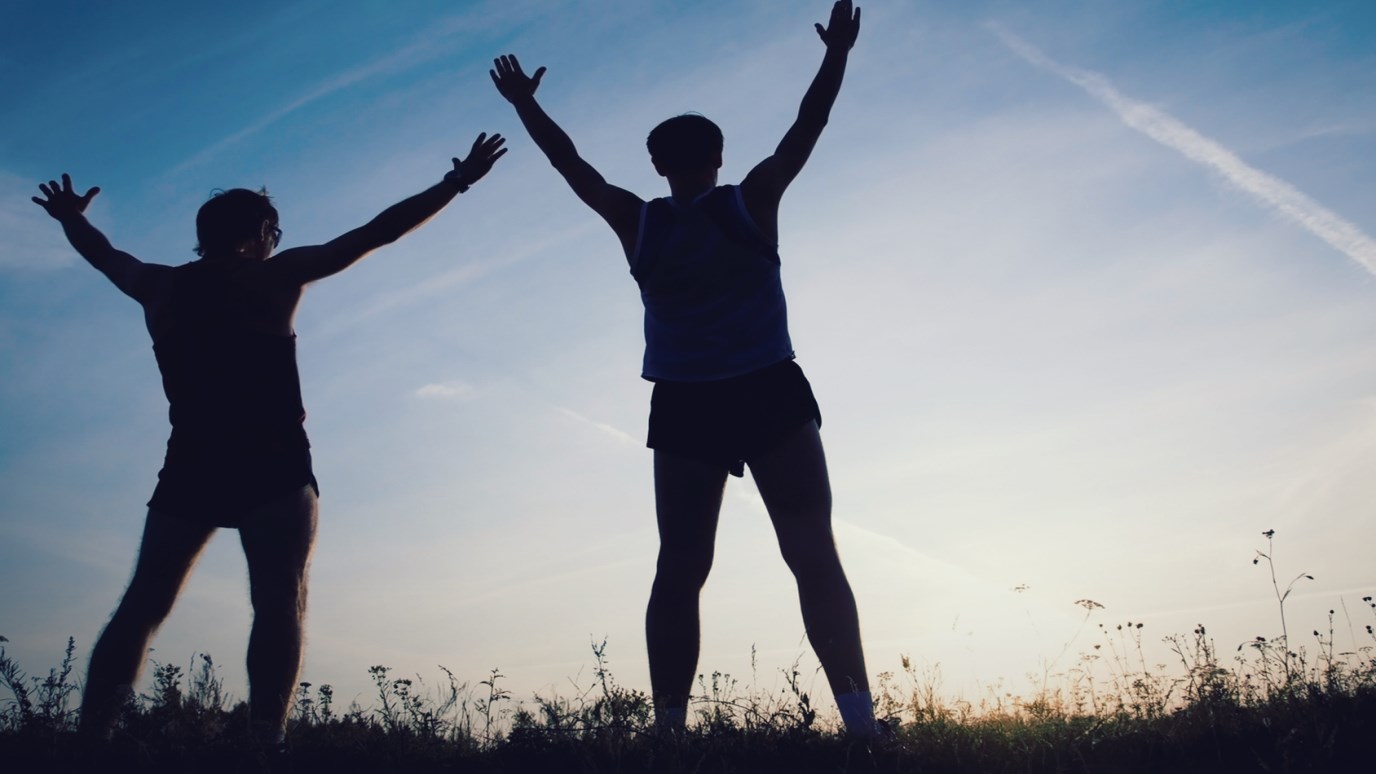 For the Christian, to be found in Christ means to be thoroughly stilled by who Christ is. His victory gives life, and the surety of this victory gives a peace that transcends all things.

A powerful story is told of the bombing raids of World War II where thousands of children were orphaned and left to starve. After experiencing the fright of abandonment, many of these children were rescued and sent to refugee camps where they received food and shelter. Yet even in the presence of good care, they had experienced so much loss that many of them could not sleep at night. They were terrified they would awake to find themselves once again homeless and hungry. Nothing the adults did seemed to reassure them, until someone thought to send a child to bed with a loaf of bread. Holding onto their bread, the children were able to sleep. If they woke up frightened in the night, the bread seemed to remind them, “I ate today and I will eat again tomorrow.”(1)

Hours before he was arrested, Jesus spoke to his disciples about the time ahead of them, days they would face without his physical presence. “In a little while,” he said, “you will see me no more, and then after a little while you will see me.” Reasonably, at his words the disciples were confused. “What does he mean by ‘a little while’? We don’t understand what he is saying,” they grumbled. Jesus answered with more than reassurance. To their confusion and uncertainty, perhaps also to their fears of the worst and visions of the best, Jesus responded with something they could hold on to. Concluding his last conversation with them before the cross, he said, “I have told you these things, so that in me you may have peace. In this world you will have trouble. But take heart! I have overcome the world.”

Like children with bread holding onto what gives us life, Jesus offers peace in uncertainty, mercy in brokenness, something solid when all is lost. He speaks of peace can that transcend understanding when we cling to the one who gives us life. It is worth noting that his use of the word “peace” here portrays a quiet state of mind, which is infinitely dissimilar to a mind that has been silenced by coercion or despair—emotions some associate with religion. To these, the gospel is good news. It is as if Jesus says, “These things I have spoken to you, so that in me you might be thoroughly quieted by what gives you life.”

When the Apostle Paul wrote down the now oft-quoted instruction “Do not worry about anything,” he had every reason to be anxious about everything. In prison and facing days unquestionably out of his control, Paul was undeniably holding on to something solid. “The Lord is near,” he wrote from a jail cell. “Do not be anxious about anything, but in everything, by prayer and petition, with thanksgiving, present your requests to God. And the peace of God, which transcends all understanding, will guard your hearts and your minds in Christ Jesus.”(2)

Paul does not promise that followers of Jesus will not see darkness or sorrow anymore than he himself was avoiding it or Jesus himself escaped it. But he does promise, as clearly as Jesus promised the disciples, that there is a reason for hope in the best and worst of times. The Lord who is near has overcome the world in which we will continue to find trouble. The mystery of Christ is that somehow even in the midst of trouble he can answer the cries of our hearts with more than reassurance.

For the Christian, to be found in Christ means to be thoroughly stilled by who Christ is. His victory gives life, and the surety of that victory gives peace that transcends all things. Like children pacified by the assurance of bread, we are invited to hold the very bread of life, a hope more solid than fear.