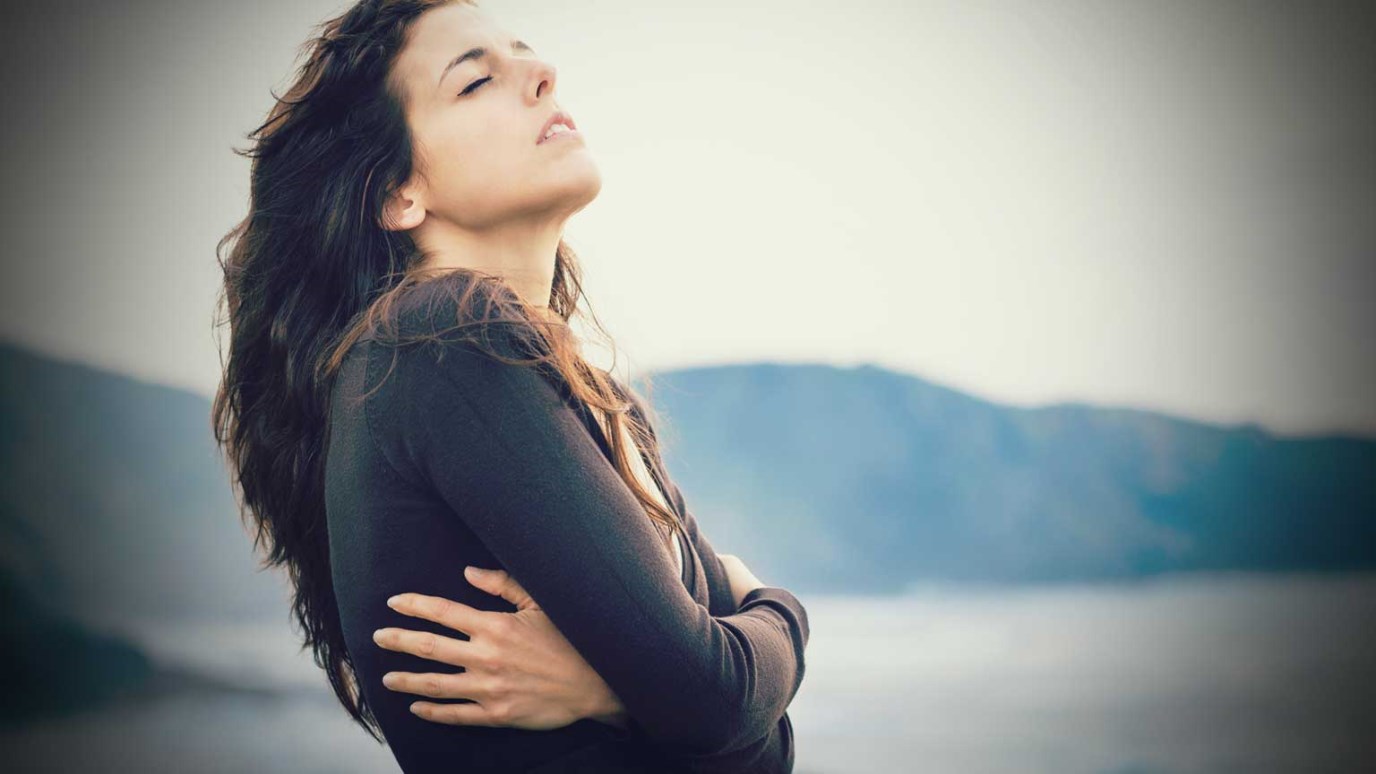 If you confess even your most heinous sins, your gracious Lord will forgive them. Never think that you are beyond His grace.

“Moreover, the law entered that the offense might abound. But where sin abounded, grace abounded much more.” - Romans 5:20

On several occasions throughout Romans, Paul anticipates objections having to do with the law of God. Here, it seems, he foresees another--and well he should--for he has argued that Adam’s sin brought all men into a state of sinfulness and under the penalty of death, making Christ’s atonement necessary. Why, therefore, did God give the law at all, especially since, as Paul says, He gave it so that sin would “abound”? Did God truly want more sin? Weren’t human beings desperate enough without actual guilt to go with the imputed guilt of Adam?

To answer these questions, we must first explore what Paul means when he says the law caused sin to abound. Scripture does indicate that perverse human hearts have a tendency to violate known standards (Rom. 7:8), so it is true that the laying down of the law did indeed cause an increase of sin. But as Dr. James M. Boice points out, the giving of the law and the resulting increase of sin had some very positive secondary effects. Most important, the law caused sin to be known, revealing specific violations of God’s holiness. But the spike in perversity that resulted from the law also stuck out like a sore thumb to those whose hearts God was renewing, revealing their sinful proclivities and inability to live unto God. “The law somehow brought out the true nature and magnitude of sin so that it could be seen for what it truly is,” Boice writes in his Romans commentary.

So yes, God did will an increase of sin in order to bring about these good ends. But again, did not the law’s provocation of additional sin bring additional guilt on people? The last portion of verse 20 speaks powerfully to this theoretical problem, showing that God already had ordained a solution: “Where sin abounded, grace abounded all the more.” Two different Greek verbs are translated as “abounded” here. The first has to do with a numerical increase; it tells us that sins really did increase. But the second verb, Boice notes, means something along the lines of “to overflow” or “to have more than enough.” Paul even adds the prefix hyper, thus conveying the idea of a super-excess. Clearly God does not reduce His grace or withhold it because of sin. No matter the depth of a sinner’s guilt, God’s grace is sufficient to save if He has determined to make that law-breaker one of His own.

What sins do you most regret? Did you ever doubt that it would be possible for God to forgive you for those sins? How did you come to understand that His grace was sufficient even to cover your most heinous transgressions? If we confess our sins, our gracious Lord will forgive them (1 John 1:9). Never think that you are beyond His grace.

What Was an Apostle?
Dr. R.C. Sproul

Walking After the Spirit
Dr. Donald Barnhouse
Follow Us
Grow Daily with Unlimited Content
Uninterrupted Ad-Free Experience
Watch a Christian or Family Movie Every Month for Free
Early and Exclusive Access to Christian Resources
Feel the Heart of Worship with Weekly Worship Radio
Become a Member
No Thanks