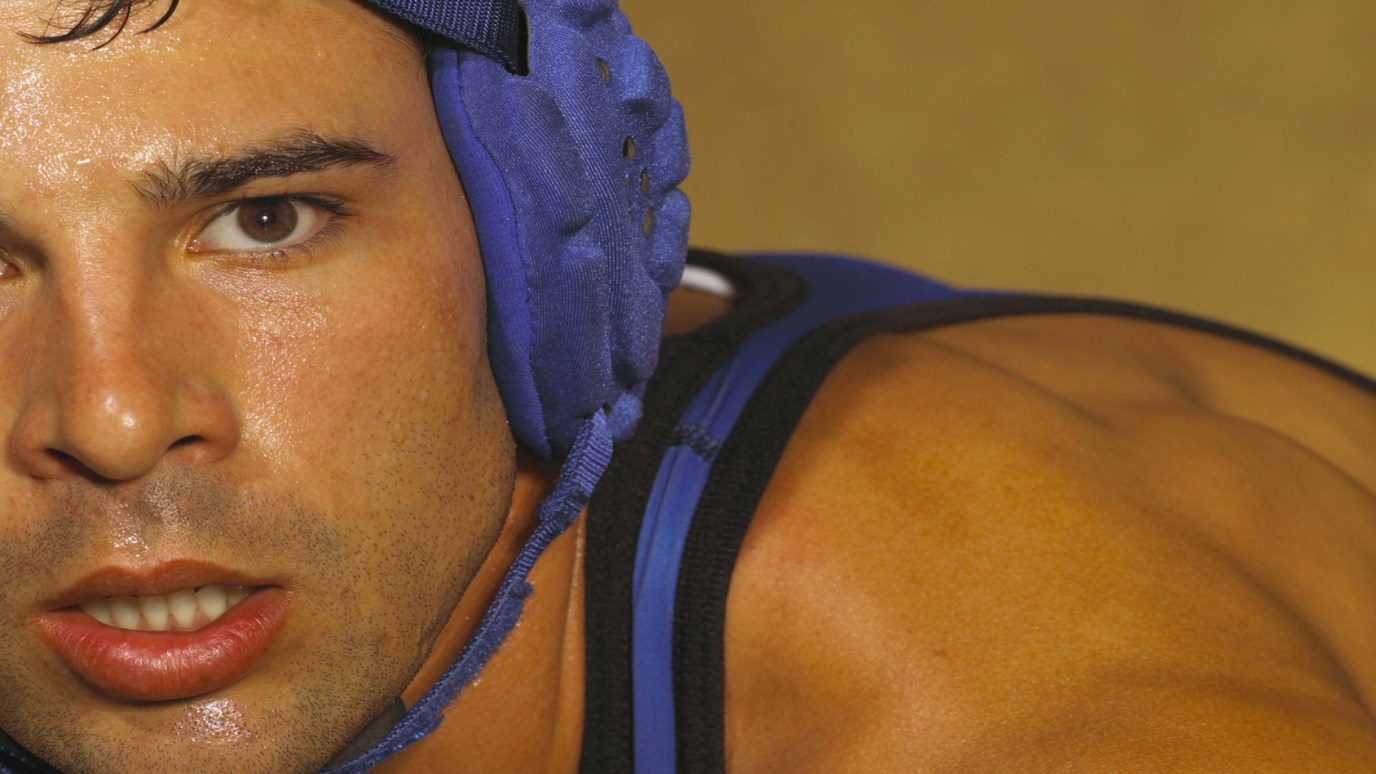 Polish Olympian wrestler, Dariusz Jablonski shares how he learned that knowing Jesus as his personal Lord and Savior is more precious than gold.

As a wrestler, I dreamed about participating in the Olympic Games and winning a medal in a prestigious tournament. In1996 I made my dream come true by representing Poland during the Olympics that took place in Atlanta. However, I didn’t achieve any success and I didn’t win an Olympic medal.

During the Olympic Games in Sydney I also did not achieve what I wanted and I came back without a medal.

One year before the Olympic Games in Athens I won a gold medal in 2003.

The Olympic Games in Athens were supposed to belong to me. I was announced as one of the main candidates to win a gold medal. I wanted to win it and right after that finish my sports career. But this time, once again my dream didn’t come true. I lost my first fight against a Russian wrestler and was eliminated from the whole tournament. My dreams were shattered and I had to live with it.

After the lost match I came back to the Olympic Village. While there, I met Zbyszek Masewicz, a director of Athletes in Action. I found out that he is a spiritual mentor and a chaplain of the Polish National Team. As we talked on different subjects at some point he asked me the question, “Do you know Jesus as your personal Lord and Savior?”

[I turned my life over to Jesus and] God saved me through the death of His Son Jesus Christ.

I began to read God’s Word, and through prayer I began to surrender different things of my life to Him. After a certain time, God began to work, liberating me from many bad habits and addictions. God is still shaping me and I constantly need His guidance. The Holy Spirit gives me strength and courage not to be ashamed of my Master, Jesus Christ. It is a privilege and a great joy to be His disciple and share the gospel with others. [He tells us to] go and make disciples of all nations. (Matthew 28:19)

I pray to God to show me His will, to make me faithful and listen to Him. I believe that God had a reason that He allowed me to win the European title, a World Championship and three times participate in the Olympic Games. During the Olympic Games in Athens I did not win a gold medal, but I came back from there with something more precious than gold.

Focusing on Jesus
Beyond the Ultimate

iDisciple Podcast: Empowering Women of God
iDisciple
Have you ever asked, "Why, God?"
Emily Manke
Follow Us
Grow Daily with Unlimited Content
Uninterrupted Ad-Free Experience
Watch a Christian or Family Movie Every Month for Free
Early and Exclusive Access to Christian Resources
Feel the Heart of Worship with Weekly Worship Radio
Become a Member
No Thanks