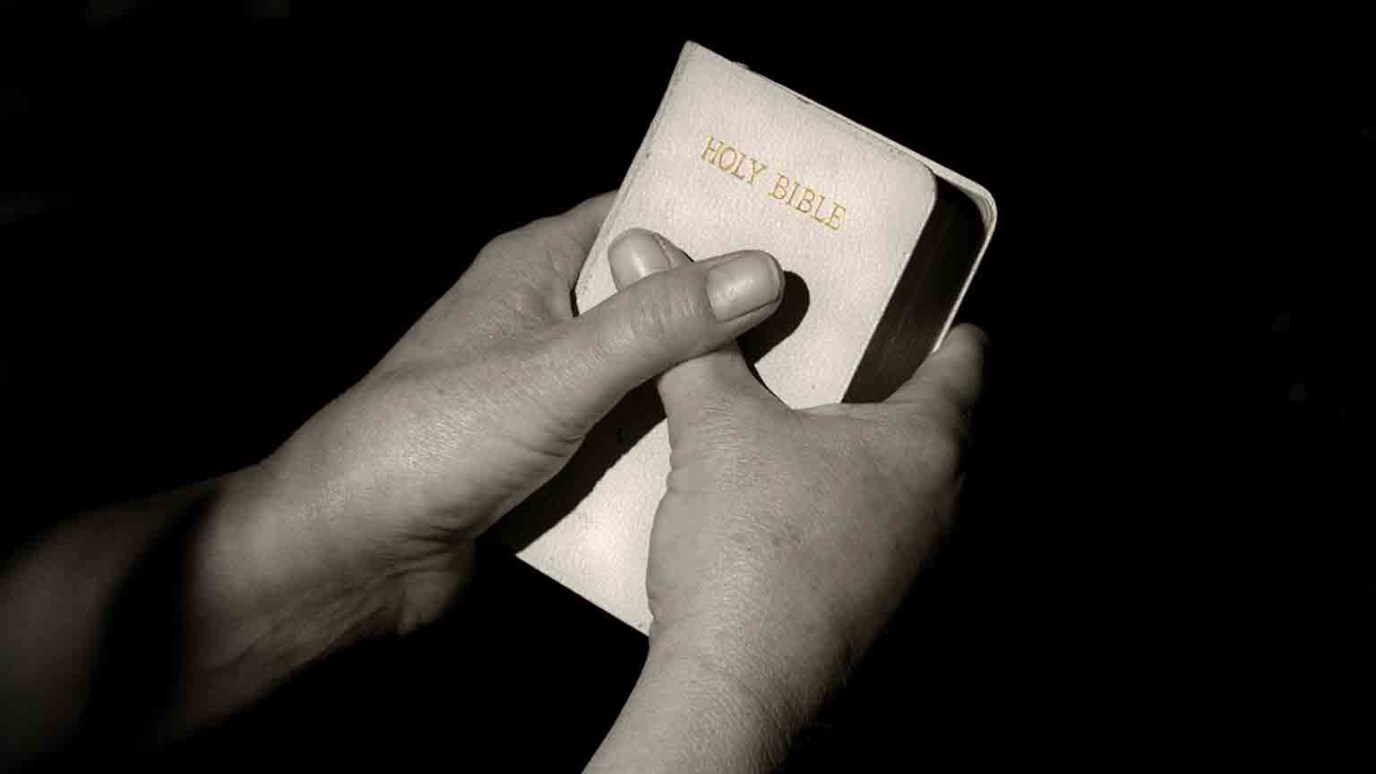 Like never before, we need people who are totally committed to serving Jesus Christ—and who are not ashamed to call sin by its name.

How the world needs some John the Baptists today!

Why, you may well ask?

Simply, because this world is desperate for leaders, for folk who lead by example.

Jesus called him “The greatest man who ever lived”.

The whole world stands aside for people who know where they are going.

John the Baptist was not concerned about what people thought of Him. He had no fear of man, only of God.

His dress code was unique ... He was clothed in a camel-hair garment with a leather belt around His waist. His food was very simple, wild honey and locusts!

A. He was single-minded and knew his calling.
B. He was totally dedicated to God’s calling on His life. Set apart, he was a   Nazarite  (He took a vow of separation to God).
C. He was willing to die the death of a martyr for his stand against sin.

Like never before in the history of this sick and tired old world, we need people who are totally committed to serving Jesus Christ, and who are not ashamed to call sin by its name.