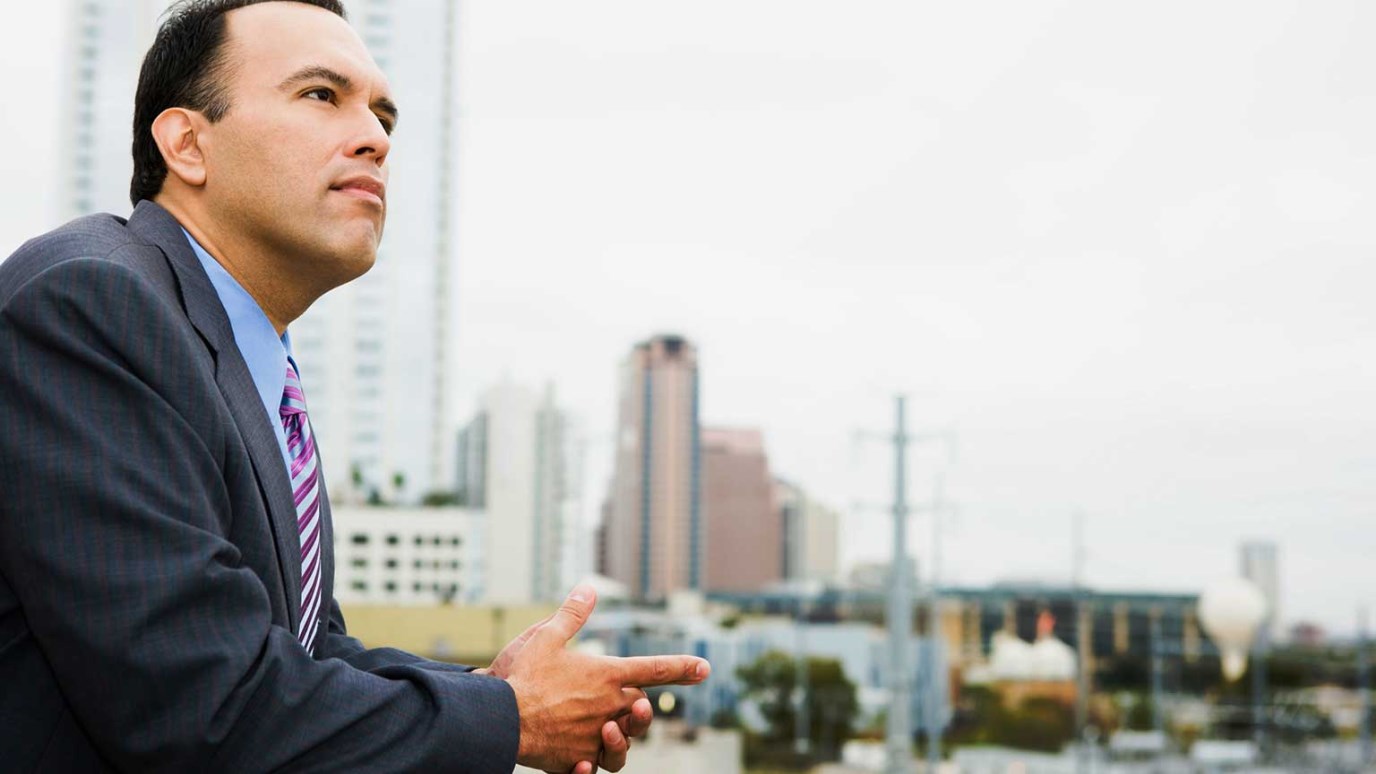 If you give up some friends or a position or some pleasures, or any other thing for the sake of Christ, then know this: God will more than make it up to you.

If you have ever planted a seed and watched weeds grow around it, then you know that weeds don’t suddenly lunge out of the ground and start violently shaking the plant. It is a gradual process—so gradual that you wouldn’t even be able to see it if you were watching. But if you were to place a camera by the plant and set it on time lapse, you would see the weed in action, strangling the plant in slow motion.

Jesus told a parable about seed that fell on different types of soil. The seed that had been scattered on ground that was imbedded with weeds was choked out as it began to grow. Jesus explained, “The seed that fell among the thorns represents those who hear God’s word, but all too quickly the message is crowded out by the worries of this life and the lure of wealth, so no fruit is produced” (Matthew 13:22).

There are some people who reject Christ for no good reason—just excuses. For some, it may be a concern over their career. They have a living to make. They have responsibilities. They have things to do. And sometimes those things can be more important to them than God.

Others will choose people over Jesus. Peer pressure doesn’t end with high school; we still care about what people think. We still want people to like us. We want them to approve of us. And sometimes we make the worst compromises imaginable out of fear of what others think. Peter denied Jesus for fear of what a complete stranger thought of him.

But if you give up some friends or a position or some pleasures or any other thing for the sake of Christ, know this: God will more than make it up to you.

Look for Him
Ashley and Jane Evans