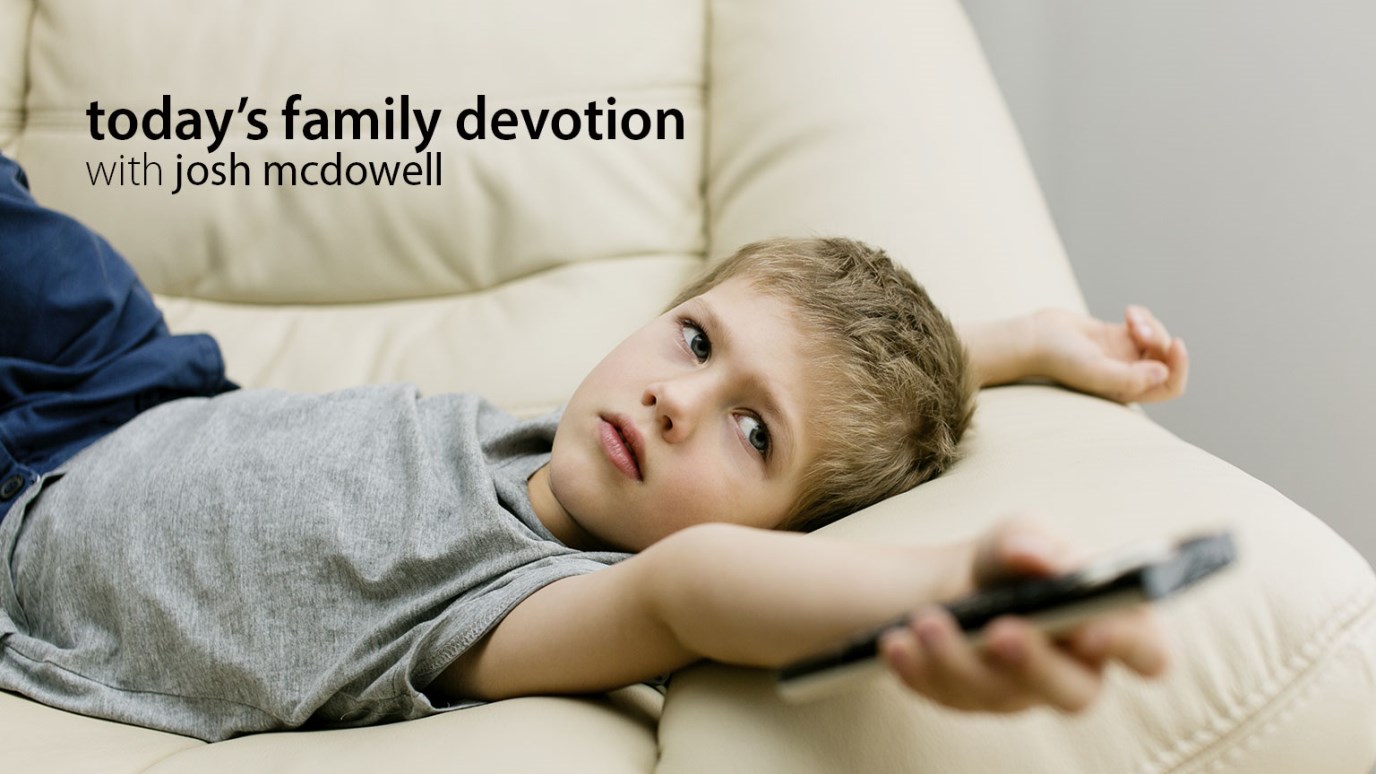 In this message, Jesse learns from his big brother the importance of keeping his word and staying faithful to his friend.

God Commands Us to Be Faithful

Verse of the Day: “Now it is required that those who have been given a trust must prove faithful” (1 Corinthians 4:2, NIV).

Jesse sat on the couch and pointed the remote control at the television, flipping from channel to channel. His older brother John came into the room.

Jesse didn’t take his eyes off the television screen. “I’m not going,” he said.

John just stared at his baby brother in silence for a few moments. Finally, John said, “I thought you told Zach you were going to the fair with him and his parents.”

“So you’re going to let your friend down, just like that?”

“That’s not the point, Jesse. You told Zach you’d go with him.”

“Lying to your friend isn’t the answer.”

“Well, then, what is the answer, Mr. I’m-in-College-Now-and-I-Know-Everything?”

John sat on the couch beside his brother. When he answered his brother’s question, his voice was soft and patient. “Jesse, you told your friend that you would go with him. It may not seem like a big deal to you, but I bet it is to Zach. He’s counting on you to do what you said, and if you let him down, I think you’ll be making a poor choice.”

Jesse rolled his eyes. “Why don’t you leave me alone? This is just between me and Zach.”

It was John’s turn to shrug. “God commands us to be faithful. In fact, once when Jesus was talking to the Pharisees, he called God’s command to be faithful one of the most important parts of the law, along with justice and mercy.” He paused. Jesse was no longer watching the television screen.

Jesse glanced at the clock on the wall. “I guess I still have time to make it to Zach’s house,” he said. He met his brother’s eyes for the first time in their conversation. “Will you still take me?”

TO PRAY: “Lord, we want to be faithful in our relationships and in our tasks. Make us faithful people, Lord.”

Sanctification
Dr. Ed Young
Follow Us
Grow Daily with Unlimited Content
Uninterrupted Ad-Free Experience
Watch a Christian or Family Movie Every Month for Free
Early and Exclusive Access to Christian Resources
Feel the Heart of Worship with Weekly Worship Radio
Become a Member
No Thanks