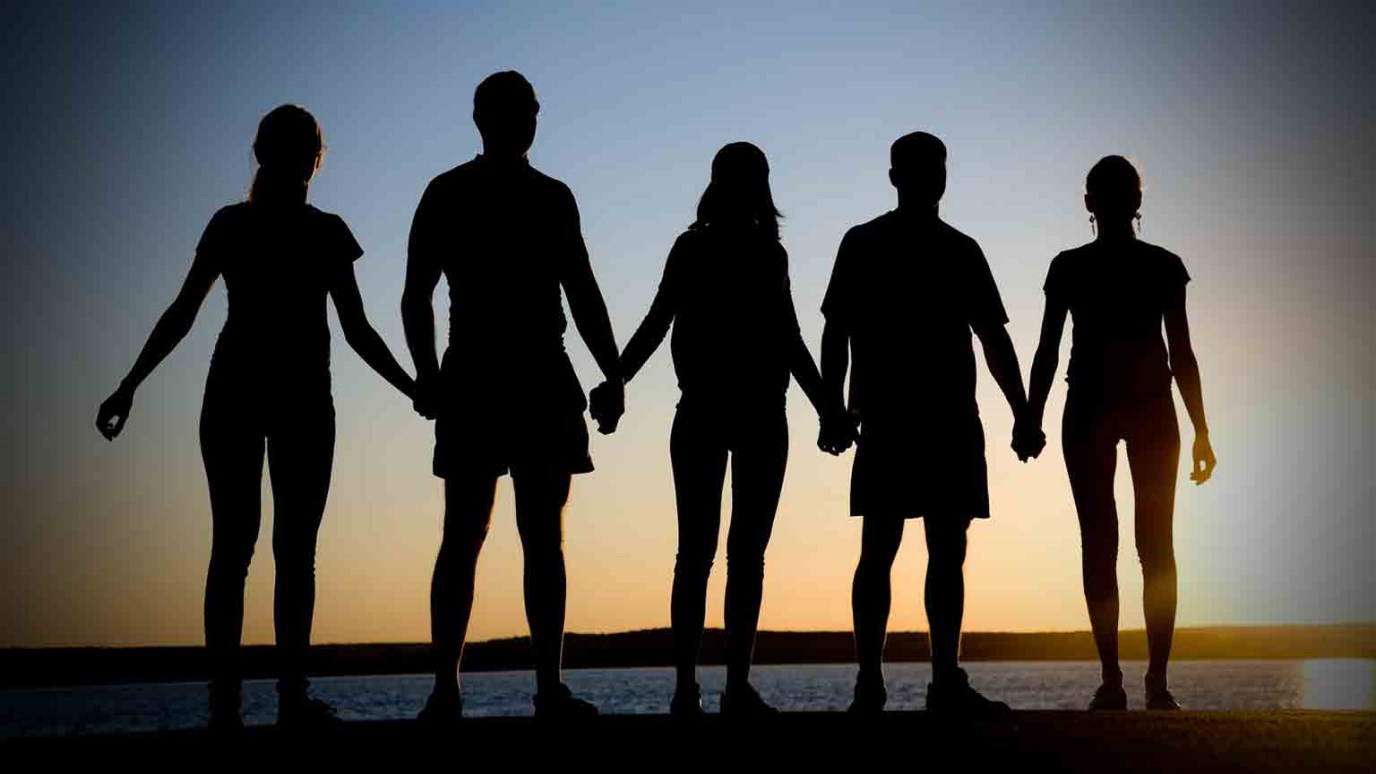 Human trafficking flourishes because there is a demand for the services trafficked people are forced to provide. The Salvation Army calls upon Christians worldwide to pray and to seek God's face for those who are oppressed.

Statement of the Issue

Human trafficking is a modern-day form of slavery. Reliable reports show that millions of people around the world are subjected to it. The techniques used by traffickers and the forms in which trafficking is manifested are various, but what is common to them all is the exploitation of some people by other people. Those who are victimized include babies, children, teenagers, women and men.

The following statement created by the United Nations and adopted by many others, is both a definition of human trafficking and a clear call to action:

The recruitment, transportation, transfer, harboring or receipt of persons, by means of the threat or use of force or other forms of coercion, of abduction, of fraud, of deception, of the abuse of power or of a position of vulnerability or of the giving or receiving of payments or benefits to achieve the consent of a person having control over another person, for the purpose of exploitation. Exploitation shall include, at a minimum, the exploitation of the prostitution of others or other forms of sexual exploitation, forced labor or services, slavery or practices similar to slavery, servitude or the removal of organs.

The Salvation Army is deeply committed to fighting human trafficking however it may be manifested. We seek to exercise care in restoring the freedom and dignity of those affected.

Human trafficking is contrary to the principles of freedom and dignity. The exploitation of human beings dehumanizes the individuals who are trafficked, rewards the inhumanity of the traffickers, and weakens the moral and social fabric of society at large.

Restoring dignity to persons who have been exploited is not easy, and the danger of paternalizing trafficked victims in the name of aiding them must be kept in view.

Traffickers need to be stopped and held accountable, but they also need those who will help them to a transformation of heart and mind.

The Salvation Army is opposed to the corrupt abuse of power against other human beings that is inherent in trafficking for personal economic gain. We therefore have the responsibility, both individually and collectively, to work for the liberation of those who have been enslaved in this manner, and to establish the legal and social mechanisms by which human trafficking can be stopped.

Humankind is created in the image of God (Genesis 1:26 ). All people are valuable to God, holding a special place in God’s creation (Psalm 8:5). The Bible teaches that nobody should be exploited or damaged. Psalm 10 describes the wickedness of those who entrap others and the Psalmist calls on God to intervene. This Psalm is as relevant now as it was when it was written many years before the birth of Jesus.

Isaiah 42:22 says, ‘But this is a people plundered and looted all of them trapped in pits or hidden away in prisons. They have become plunder, with no one to rescue them; they have been made loot, with no one to say, “Send them back.”’

Joel 3:3 says, ‘They cast lots for my people and traded boys for prostitutes; they sold girls for wine that they might drink.’

Jesus taught that no one should live in physical or spiritual bondage. He said, ‘The Lord has sent me to announce freedom for prisoners, to give sight to the blind, to free everyone who suffers, and to say, ‘This is the year the Lord has chosen.’’ (Luke 4: 18 – 19). He was quoting Isaiah 61: 1 – 2. Later in Isaiah 61 are these words, ‘I, the Lord, love justice! But I hate robbery and injustice.’ (v. 8).

Consequently, Christians are called upon to work for the elimination of all forms of human trafficking.

Since its inception, The Salvation Army has sought to reduce the worldwide phenomenon of abuse of individuals or groups of people for personal gain, now defined by the United Nations as human trafficking. It has established places of refuge for victims, sought legal changes that would both prevent trafficking and punish those involved, and it has created alternatives for those vulnerable to trafficking. Through its constituent territories, corps, centres and individual members, The Salvation Army continues to plan and undertake culturally and biblically appropriate responses which will help to eliminate the development or continuation of any form of human trafficking.

The Salvation Army recognises that there is a great deal of sex trafficking, and that the majority of those trafficked for sex are women and girls. It rejects this commodification of women in any circumstance – including pornography, prostitution and sex tourism – and works both to eliminate human trafficking for this purpose and to create alternatives for women who would otherwise be forced into prostitution.

The Salvation Army will work against any activity that trafficks people for the sale of human organs.

The Salvation Army seeks to develop strategies and methods which assist trafficked people to re-enter and make a home in their chosen place of residence.

The Salvation Army calls upon all legislators in local, national or international jurisdictions to create laws and enforcement mechanisms which criminalize trafficking and which will punish those engaged in such activities.

The Salvation Army also encourages all law enforcement agencies to actively prosecute perpetrators of human trafficking and to work with other government and community organizations to free people from any present or future coercion or threat.

Human trafficking flourishes because there is a demand for the services trafficked people are forced to provide. The Salvation Army therefore undertakes education and awareness raising activities so that those who use products or services supplied by trafficked people are confronted with the human misery, suffering and injustice created by their continuing use of these services or products.

The Salvation Army calls upon Salvationists and other Christians worldwide to seek God’s face and pray.

The Idea of Prostitution
Danielle Strickland