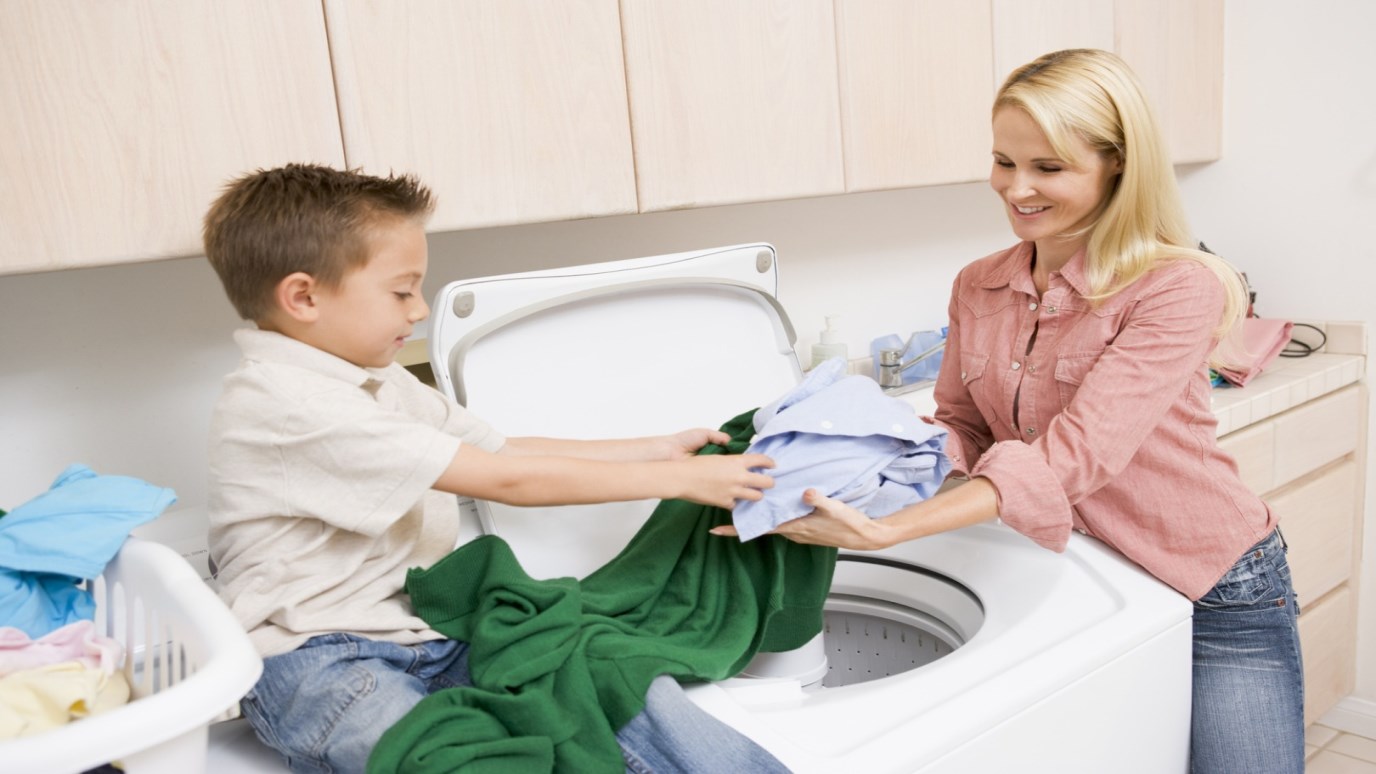 Don't raise your kids to be consumers. Grow a strong child.

Put your child into a meaningful role in your family, one that is defined in terms of responsibilities known as chores. By the time your child is 4, he should be contributing to the maintenance of the household everyday.

Your child's chores should not be assigned haphazardly, but should be established as a routine. In addition to picking up after himself and keeping his own living space clean and orderly, he should be working in "common areas" of the home, doing such things as dusting and vacuuming.

Without chores, a child is a mere consumer, on a perpetual entitlement program, and entitlements do not strengthen people or culture. Grow a strong child.

Keep television and other electronic media out of your child's life until your child has learned to read well and is self-entertaining. The research is clear that electronic media shortens attention span, interferes with the development of certain critical thinking skills, and develops a dependency that leads to frequent complaints of boredom.

Remember that an average of just two hours of "screen time" a day means your child is absorbing electronic stimulation to the tune of 730 hours a year. That's the equivalent of eighteen 40-hour work weeks. Think of the creativity that's being lost. Grow a child with a strong brain.

From day one, keep clutter out of your child's life by keeping toys and other "stuff" at a minimum. Paradoxically, children who entertain themselves well (low-maintenance children) tend to have few toys. These children are also more grateful for and take better care of what they have. Grow an imaginative, creative child.