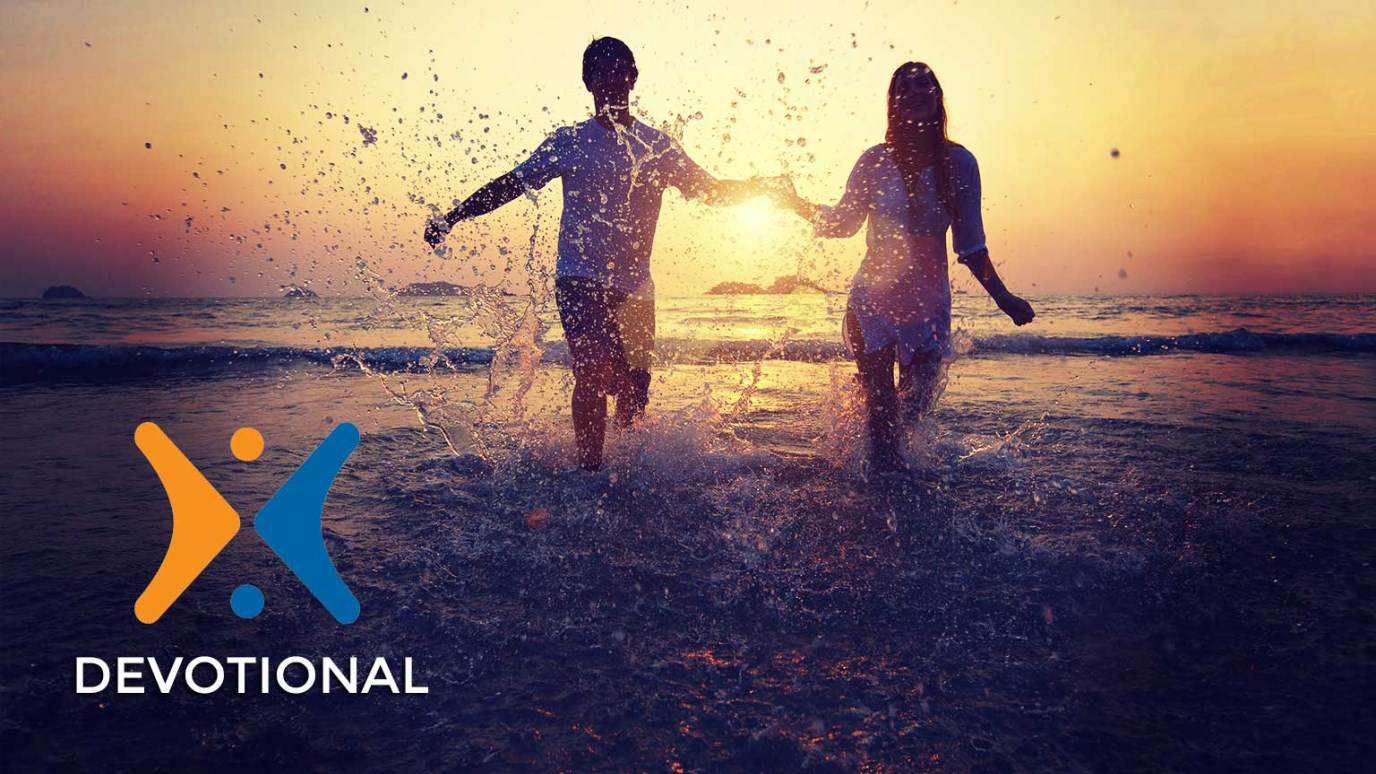 We Christians have no veil over our faces; we can be mirrors that brightly reflect the glory of the Lord. And as the Spirit of the Lord works within us, we become more and more like him. (2 Corinthians 3:18, TLB)

When two people have been married for a while, they start becoming like each other. This has happened with my wife and me. We know each other so well that I can start a sentence, and she can finish it. She knows what I’m thinking, even when I’m not saying it. I’m just amazed at her intuition. But I can usually read her as well. Having been married for more than three decades now, we’ve spent a long time together.

This is even more the case when we have been spending time with Jesus Christ. We become like Him, “a chip off of the ol’ Rock,” we might say. This is God’s ultimate plan for every Christian — to make us like Jesus.

We see this in the life of Peter. He was burned by the enemy’s fire when he denied the Lord. But when touched with the Spirit’s fire at Pentecost, he became the new-and-improved Peter. The same thing that happened to him can happen to you. The same power is available to every believer. That’s because when someone has been with Jesus — and by that I mean, when they spend time in the Lord’s presence and spend time growing spiritually — they will become more like Him.

Before you ever made your appearance on earth, God chose you. God knew there would come a day when you would put your faith in Him, and He chose you before you chose Him. And what is His goal for you? His goal is that you might become like Jesus.

We are being shaped and conformed — sometimes through our hardships and trials — to be more and more like God’s Son.