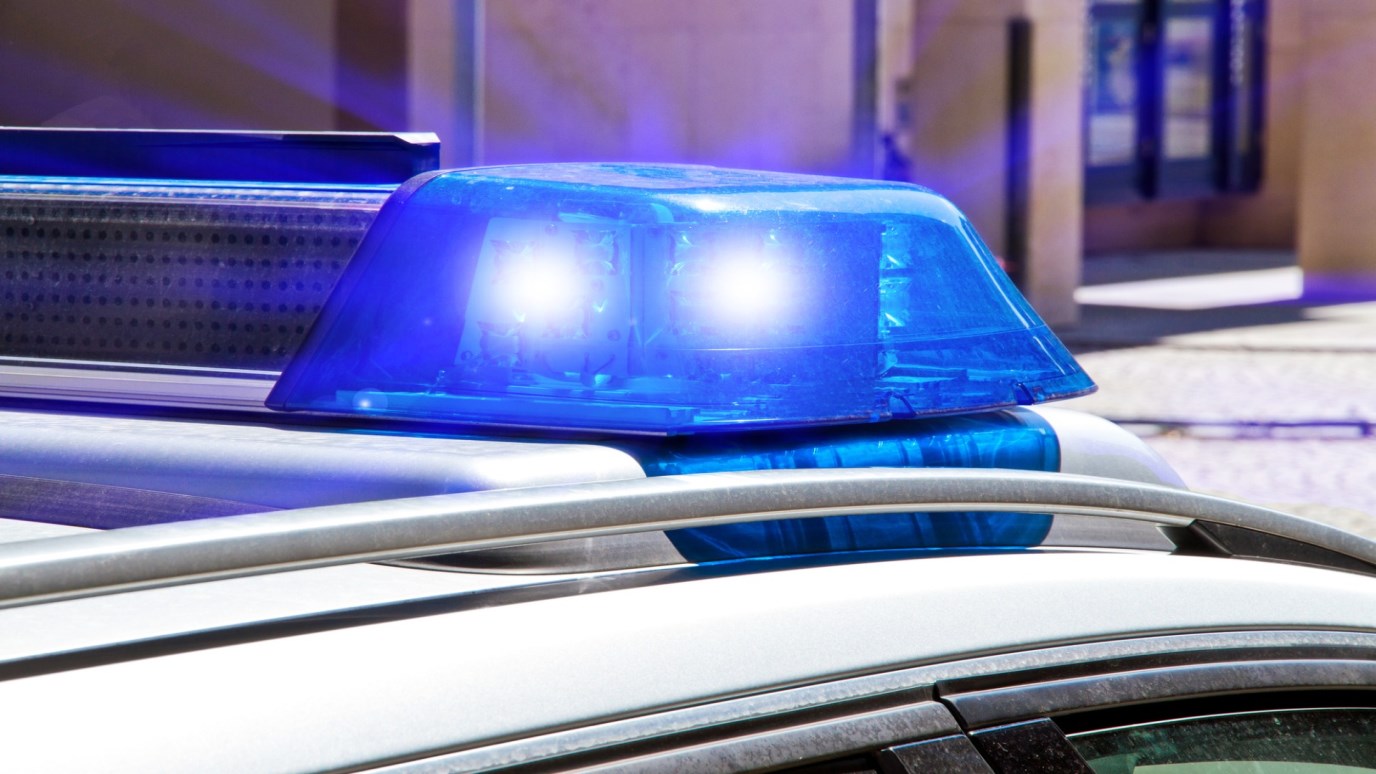 How can anger can lead to prideful judgments of others?

The older brother became angry and refused to go in. So his father went out and pleaded with him. But he answered his father, "Look! All these years I’ve been slaving for you and never disobeyed your orders. Yet you never gave me even a young goat so I could celebrate with my friends." - Luke 15:28-29

Some religious people feel responsible for monitoring other people's behavior with moral smugness. They judge people’s motives while their own heart becomes filled with a sense of superiority. These defenders of their definition of decency feel no need for mercy, nor do they offer mercy. The Bible becomes a “billy club” to bludgeon people into shape with bouts of shame and guilt. Ironically, morality police lack moral authority. Their pronouncements are birthed from pride, not pity.

The morality police are driven by anger. They are not satisfied until everyone conforms to their standards. They become especially perturbed when a sinner repents and is accepted back into the fold of faith. Cynically they say, “Is his conversion real?” and “If anyone deserves recognition and rewards for this person's behavior, I do, because I have always been a good person.” Indeed, their pious prayers preach down to those less religious. They become a closed-minded judge and jury.

But to Jonah this seemed very wrong, and he became angry… But the Lord replied, “Is it right for you to be angry? - Jonah 4:1,4

Has your religious zeal drifted into the arrogant attitude of the older brother in Jesus’ story: jealous, judgmental and joyless? Are you bound up within because life doesn’t seem to listen to your demands? The same Lord you represent can free you from being a self-appointed judge. Take a step off the religious pedestal of pride and kneel in humble brokenness. Confess the need to be free from an attitude of moral superiority and admit to being a chief of sinners.

The morality police of Jesus’ day had Him crucified. Today we are called to be crucified with Christ, so we are reminded of our weak condition outside of the love and grace of God. Yes, there are standards that God expects us to uphold. Christ calls us to a high level of moral and ethical behavior. However, it is the inner work of the Spirit that transforms us into the image of Christ. Truth transforms us from the inside out, so we walk in humility instead of pride. God is our judge.

Don’t pick on people, jump on their failures, or criticize their faults—unless, of course, you want the same treatment. That critical spirit has a way of boomeranging. It’s easy to see a smudge on your neighbor’s face and be oblivious to the ugly sneer on your own. Matt. 7:1-3